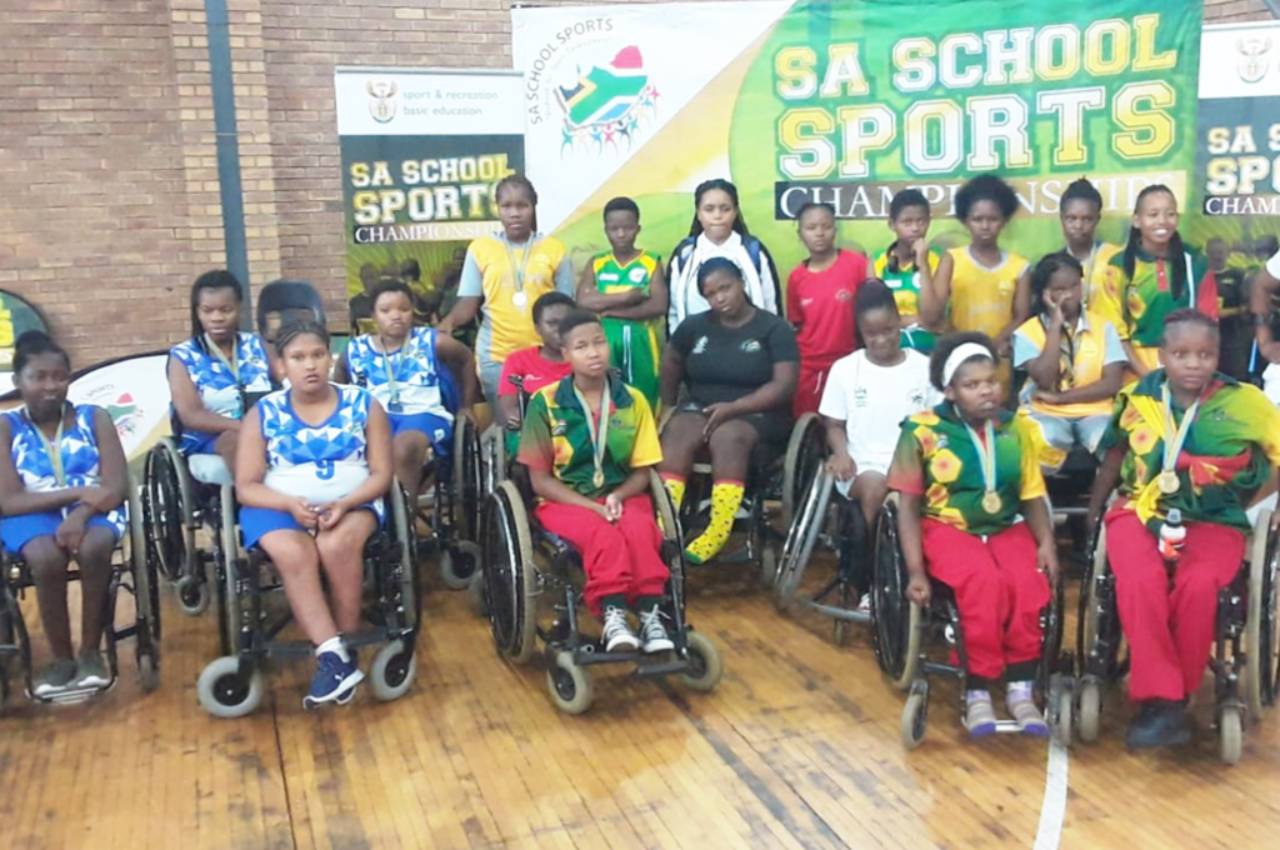 The South Africa Schools Championships took place last week from 9 December to 13 December 2019, in Pretoria, which featured the under 18 girl’s squad which will be part of the 2020 Junior academy program set to launch next year.

According to Wheelchair Basketball South Africa’s Director of High Performance and Coaching, Gerry Smith, he mentioned that more emphasis will be placed on the High-Performance Program which will be put in place to ready their Elite Youth Athletes for smooth progression into the senior squads.

“We are launching our National Junior Academy Program in 2020 and we are excited about this. We have identified that we need to do more to develop our youngsters and in 2020 we will launch our junior academy,’’ Smith told www.basketball.co.za

Four ladies were chosen from six provinces around the country to be part of the high-level program. The focus will mainly be on the U14 and U18 age groups that will partake in several regional high-performance camps as well as a few of National Camps at WBSA’S High performance Center in Johannesburg.

Photo 1 Caption: Some of ladies pictured at the SA School Sports Championship in Pretoria that were chosen to be part of the U18 squad that will be 2020 Junior academy program set to launch next year. Photo: Wheelchair Basketball South Africa