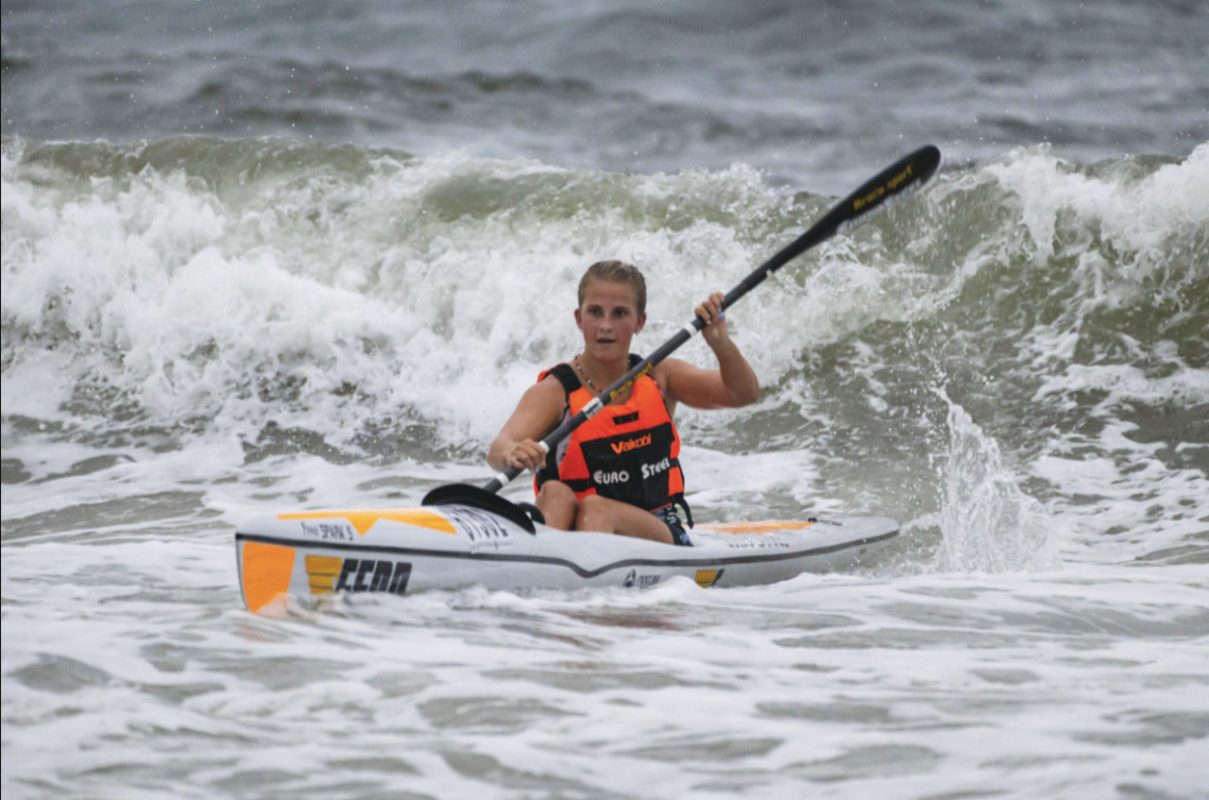 Hockly is now poised to claim a rare series overall women’s title as a junior athlete.

“That was a great result for Saskia,” said men’s race winner, Matthew Bouman, who coaches Hockly and her younger sister, Valmajean.

“She just keeps on improving and she will be a difficult human to beat at the junior marathon worlds. Valmajean showed a lot of patience to time trial on her own to take third,” said Bouman.

The seventh and final race of the series is set to take place on Friday, 25 March 2022. 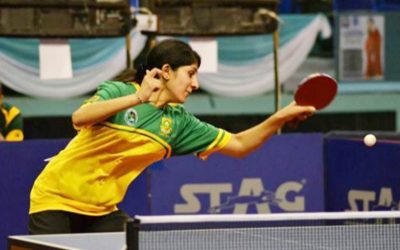 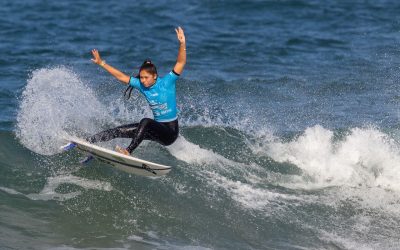 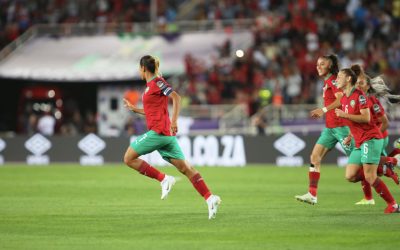