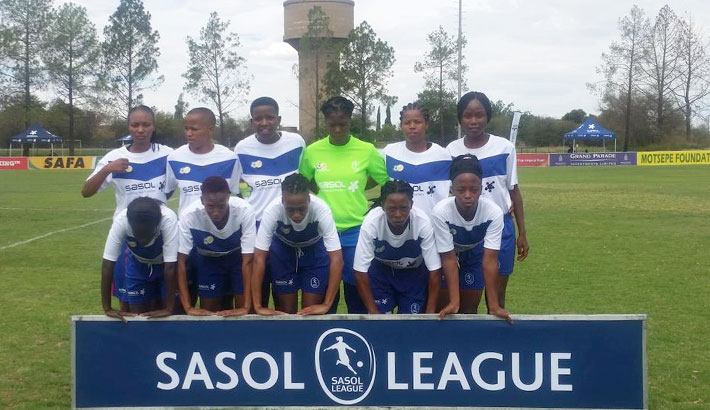 The group stages in the 2015 Edition of the SASOL League National Championship proved to be a gripping affair as the final day of the group matches witnessed goals galore at the Flavius Mareka Stadium in Sasolburg.

Defending champions, Cape Town Roses FC (Western Cape) were the first team to qualify for the semi-finals when they won both their group stage matches.

Having missed out on the 2014 edition of the tournament and the opportunity to defend the title they won in 2013, the Masandawana Ladies sent warning signals to their fellow semi-finalists by breaking individual and team goalscoring records at the SASOL League National Championship.

Sundowns scored 25 goals against the Northern Cape provincial champions Galeshewe Ladies FC and surpassed the previous record (16 goals) that was set in the 2014 tournament by Cape Town Roses.

In addition to this, prolific striker Andisiwe Mgcoyi scored 10 goals in a single match to exceed the previous record of 6 goals, held by Nocawe Skiti of Cape Town Roses in 2014.

The other semi-finalists Kanatla Ladies FC (Limpopo) and Durban Ladies FC (KwaZulu-Natal) both proceeded to the penultimate stage with impressive wins.

Although Cape Town Roses and Sundowns seem to be tournament favourites, Kanatla and Durban Ladies will certainly be dark horses who can dent anyone’s pride on a given day.

Both games kick off at 16h30 at the Flavius Mareka Stadium in Sasolburg.

Semi-finals winners will then face-off in the ultimate football finale at the DP de Villiers stadium on Sunday, 13 December at 13h00. Be sure to catch all the action at the stadium or tune in to SABC 1 for the LIVE broadcast of the epic final.

Fixtures for Day 4 at the Flavius Mareka Stadium in Sasolburg, on Friday, on 11 December, 2015:

Disk Queen of the Match Statistics: 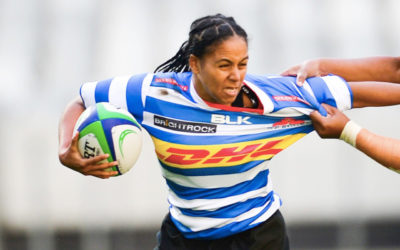