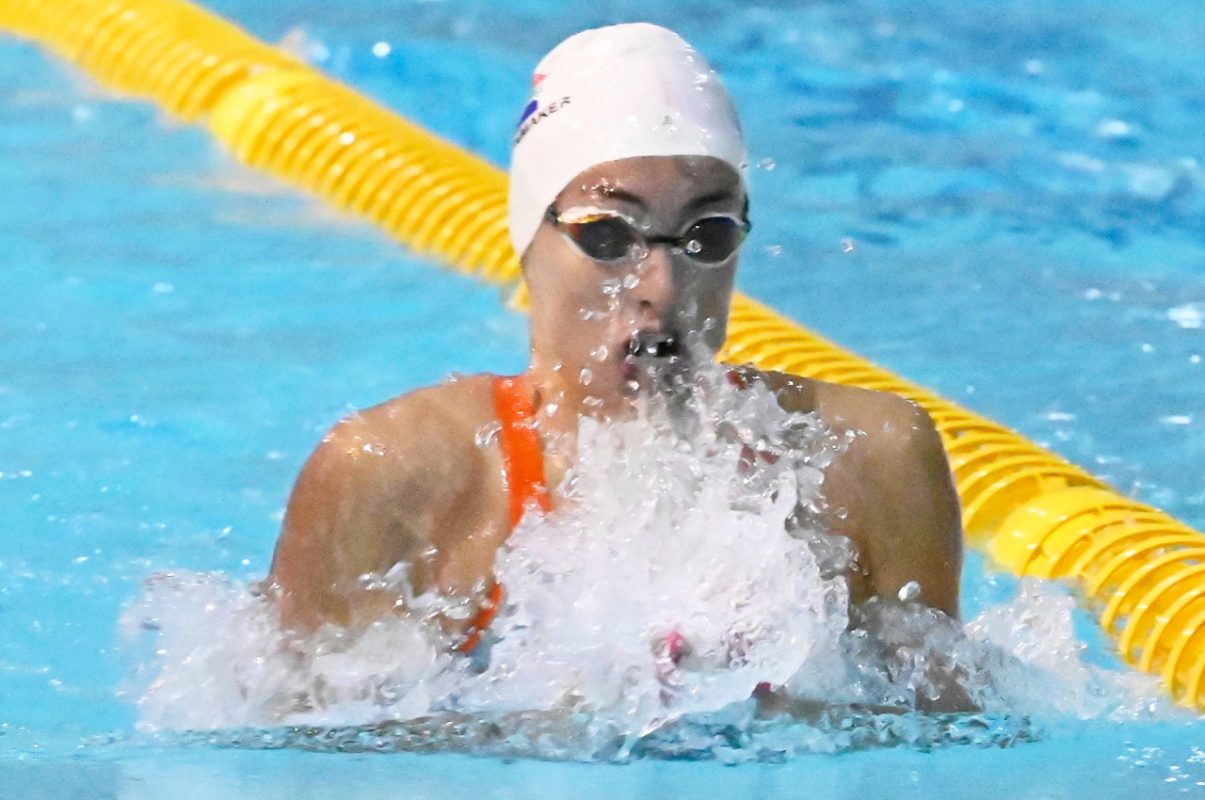 “It burned a lot more than the Olympics,” admitted Schoenmaker afterwards. “But I just wanted to make the Commonwealth team and I can’t wait to race internationally again. Obviously, this isn’t the best time, but that’s not what it’s about at the moment. It’s about getting back into racing again after such a big event so I’m happy.”

It was an emotional result for Corbett, who had to swim a time trial at last year’s championships to qualify for the Olympic Games, where she then progressed all the way to the final.

“This year I was definitely coming in with intent to try and get this time as soon as possible and not put as much pressure on myself to get a qualifying time… There are a lot of emotions being back at this pool and swimming that time really means a lot to me.

“I’m just happy it’s over and I get to hopefully be on the Commonwealth team so that’s always just a huge plus side for me – to be able to race and compete for my country,” she said.

Having missed out on qualifying in the individual 50m freestyle on Thursday, Olympic semi-finalist Emma Chelius dipped under the mark during the opening leg of the 4x50m freestyle relay, reaching the wall in 24.95 seconds.

“I was hoping to go under 25 seconds, that was the plan from the start,” said Chelius. “I had much better preparation going into this evening. I warmed up at a different pool because I really battle with the cold and I’m feeling it quite a lot here. I think that was a much better start for me and it just meant I felt a lot more speed during the race and it all came together, so I was happy.”

Other winners on the night were Erin Gallagher in the 50m butterfly in 26.39, just missing out on the qualifying time by seven hundredths of a second, while Stephanie Houtman took top honours in the 1500m freestyle in 16:55.55.

Swimming continues at the Newton Park swimming pool on Saturday and finishing on Monday, 11 April.