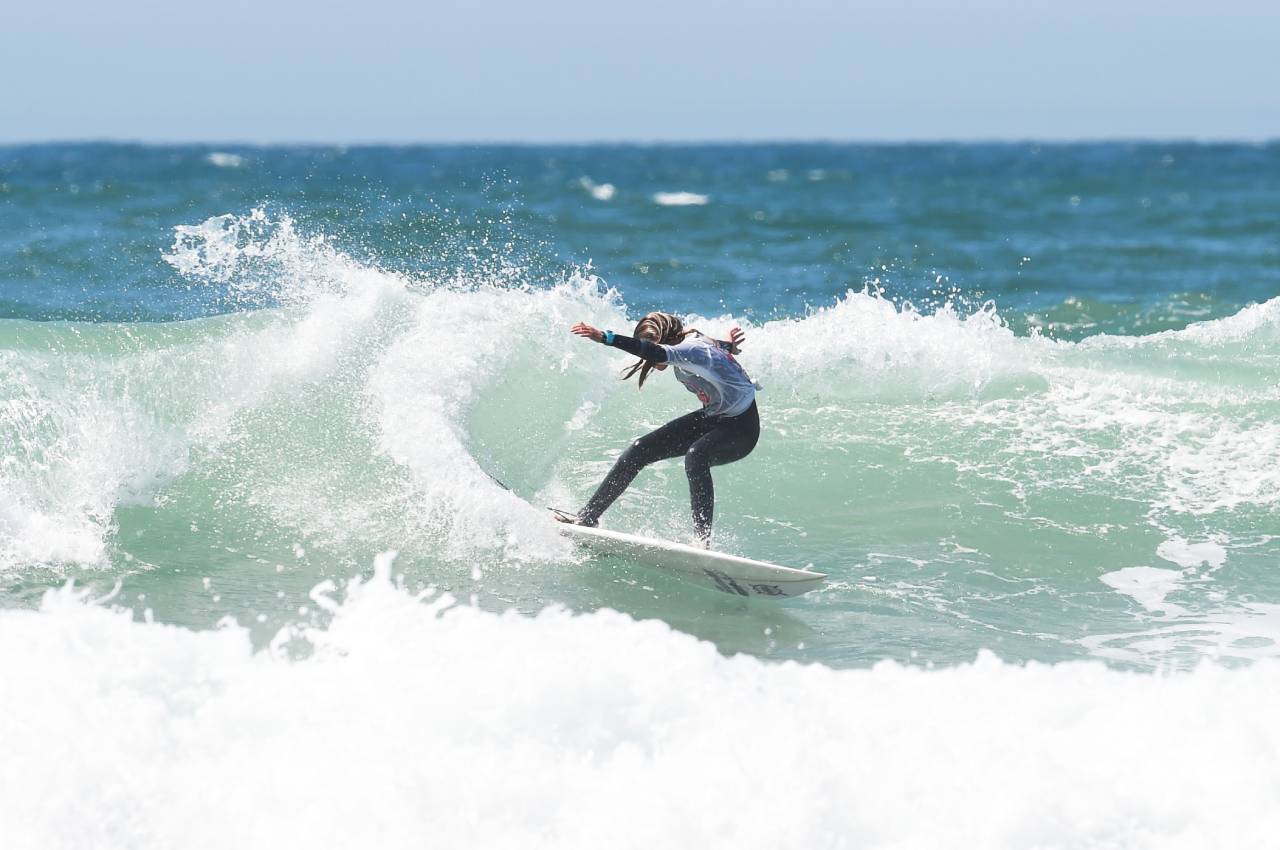 After another long day of surfing in small onshore surf Day Three of the 2019 Sea Harvest SA Junior Surfing Championships moved into the final rounds of competition at Lower Point in Jeffreys Bay.

After three days of competition the contest is down to quarter finals, semi-finals and the final round.