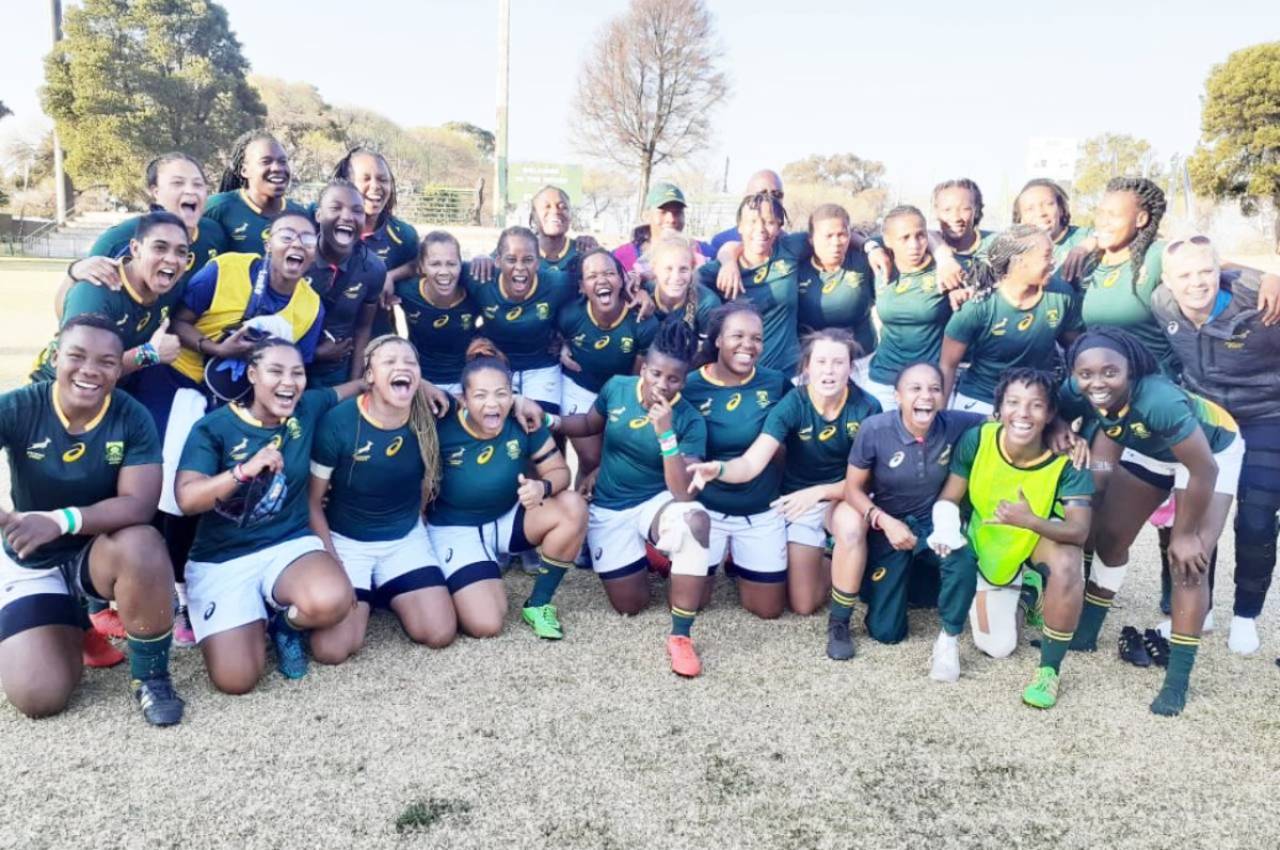 Springbok Women’s coach Stanley Raubenheimer included seven uncapped players in his match-day squad for their Test against Spain at the WJ de Wet Stadium in Despatch on Saturday, with Piwokuhle Nyanda (winger) guaranteed of her first cap after being included in the run-on team.

The squad included 14 players who participated in the last Springbok Women’s Test against Kenya in August – which they won to book their place in the 2021 Rugby World Cup in New Zealand – including captain Babalwa Latsha (prop), Aseza Hele (No 8) and Tayla Kinsey (scrumhalf).

“A few injuries and the fact that the Springbok Women’s Sevens players were unavailable have allowed us to look a little broader at the talent out there, and some of the players did well against the Spain Invitational XV, so this is a good opportunity for the young players.” said Raubenheimer.

The coach expected a physical onslaught from the visitors and said: “Spain’s set pieces are solid; they have good hands in the backline and they also tend to play quickly from the breakdowns.

“Over and above that they are ranked in the top 10 on the women’s rugby rankings. I think the set pieces will be the key, so we have to contain them there, as that is where I think the match will be won or lost.”

Raubenheimer, however, was confident that if his team played to their potential and implemented their game plan effectively, they could register their fourth win in a row this season.

“If we keep the ball longer, play with accuracy, and almost play a mistake-free game, I think we will create opportunities to score points and place Spain under pressure. So hopefully we can do well in those areas,” said Raubenheimer.

The match kicks off at 15h00 and all the action will be streamed live on www.springboks.rugby.