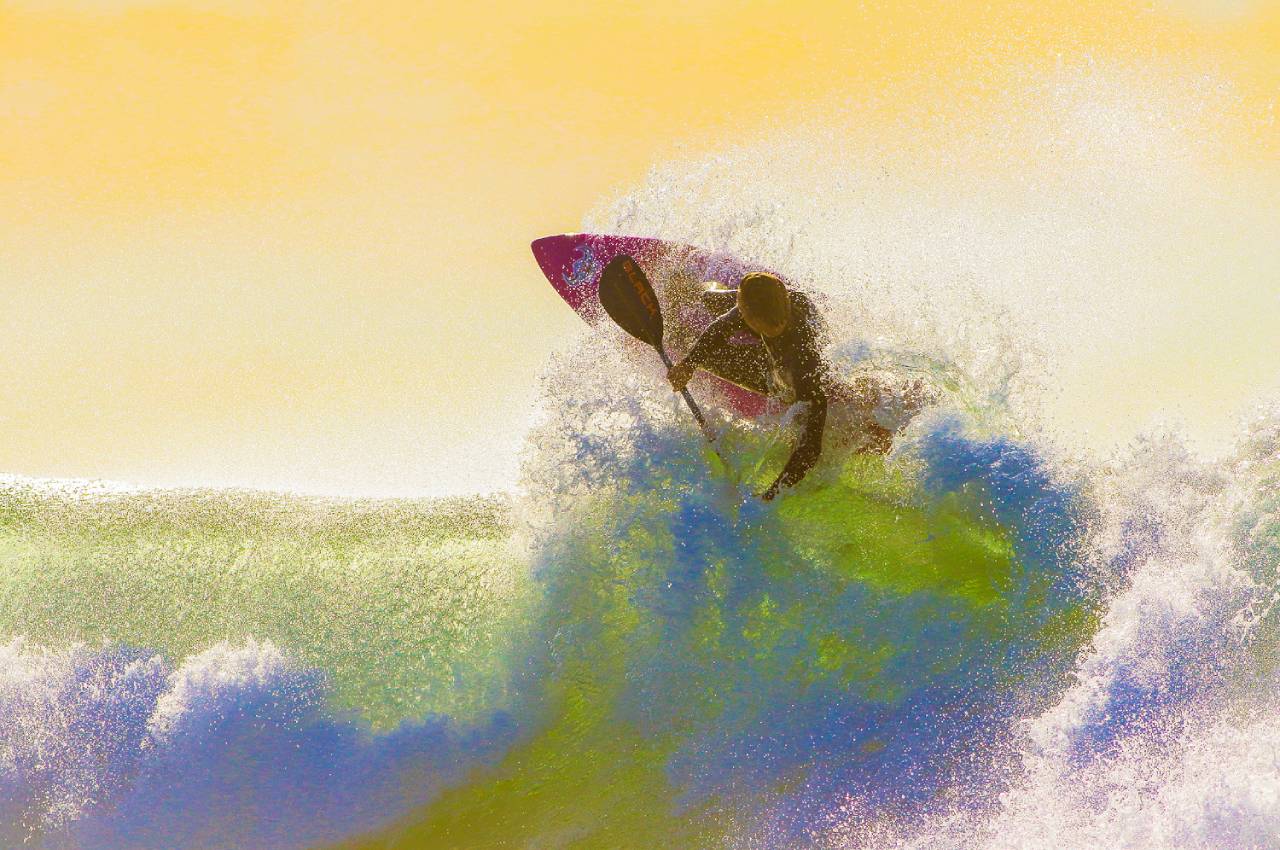 With no less than four canoeing championships taking place in South Africa inside eight days, this weekend sees the unprecedented hosting of three title deciders as canoe polo players converge on Knysna for African Championships, waveski paddlers are in Jongensfontein further down the Cape coast, and the best slalom paddlers head for the Ash River in the Free State for their national championships.

The Knysna Waterfront will be a popular venue for the African Canoe Polo Championships from Friday 20 to Monday 23 September, with the hosts fielding a number of teams up against teams from Namibia, Swaziland and several other African nations.

Jongensfontein just south of Mossel Bay will play host to the cream of the nation’s waveski community for the Macksi South African Waveski Championships over three days from Saturday to Monday, hoping to take best advantage of the Western Cape surf conditions.

Action Will  Continue on Monday Outside Bethlehem

This year’s contest boasts one of the biggest entry lists in many years indicating that the sport of waveski surfing is back on the rise.

Over the three days in Jongensfontein all other age group categories as well as ladies, juniors and novices will be competing for the highly sought after divisional titles.

On Monday the Dihlabeng club outside Bethlehem in the Free State will host the South African Slalom Championships on the Ash. The club has become the epicentre of slalom training in the country and has become home to most of the dedicated exponents of this discipline.

While these three events take advantage of the Heritage Day long weekend, many paddlers will be back on the roads of the Eastern Cape midweek as close on 1000 paddlers head for Cradock for Hansa Fish River Canoe Marathon that will also decide the SA K2 River Championships. 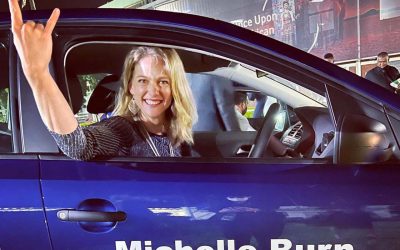 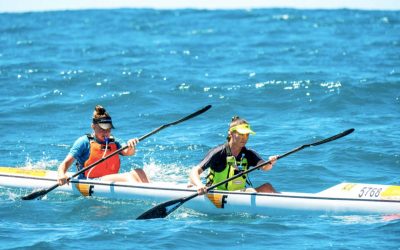