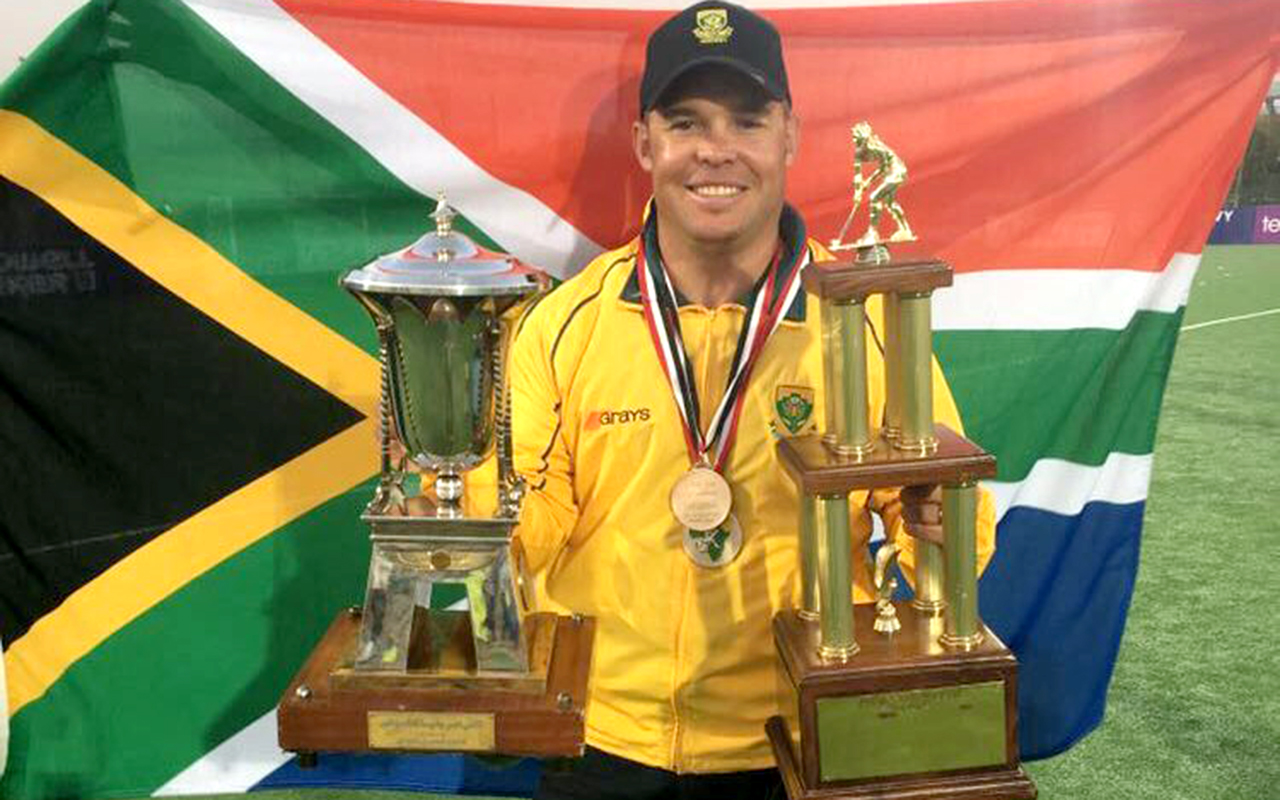 Van Ginkel has a glowing hockey CV that includes time as the Assistant Coach to the Austrian National Mens team, where they finished 7th in the EuroHockey Championship, their highest finish in history as well as winning the Hockey Series Open in Croatia earlier this year.

Further to this, Robin was alongside Sheldon Rostron for both the South African Men and Women in the rare feat of the double gold, at the African Cup of Nations 2017. He was also part of the coaching staff of the Delhi Waveriders in the Hockey India League for four seasons, including the title winning season of 2014.

Van Ginkel has served through the structures in South African Hockey, coaching the SA U18 against Australia U18 in 2016. He has also overseen the SA U21 side in recent years including in the guise of the Namaqualand Daisies in the Premier Hockey League where he improved them from last place to a semi-final in 2017. Van Ginkel also has three IPT finals to his name including the fantastic Southern Gauteng triumph in 2015.

“Robin presented with a clear vision of the road ahead for the SA Womens Hockey team, and we believed his vision aligned with those of SA Hockey perfectly.” – David Viney, Head of High Performance at SA Hockey

Away from the provincial and national roles, Robin is also currently the Director of Hockey at St. Stithians College in Johannesburg. Van Ginkel is also an international sport scientist with an honours degree in Sport Science.

“As we did with the Men’s position earlier this year, we embarked on a robust and thorough process evaluating our candidates against the requirements of the role and through a deep interview process,” said David.

“Through this process Robin van Ginkel emerged as the standout candidate with a superb hockey resume, which has also featured a significant amount of time within the South African Hockey structures.

“We were also pleased with Robins commitment to transformation, and his plans to achieve the goals of SA Hockey. We wish Robin the best of luck for the journey ahead!”

“I am incredibly honoured that I have been given the opportunity to coach my national team.” – Robin van Ginkel, head coach of the South African Women’s Hockey

“I am excited about building a team that can challenge and make South Africa proud,” said van Ginkel. “I am determined to develop the players in the country and it is my goal to leave SA Hockey in a better position that I am given it. Thank you for trusting me, I will do my best to make you proud.

“Van Ginkel will begin his reign with a summer series in January with an eye on the Open Series Final in Madrid, an Olympic Qualifying event, in June next year as the major hurdle on the short-term horizon. The South African Hockey Association wish him a successful time as head coach.”

Photo Caption: Newly-appointed SA Women’s Hockey Head Coach Robin van Ginkel is seen in this picture from 2017, when he was beside then-coach Sheldon Rostron for both the South African Men and Women in the rare double gold at the African Cup of Nations in Egypt. 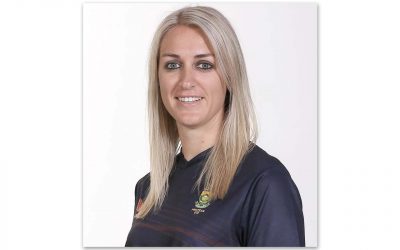