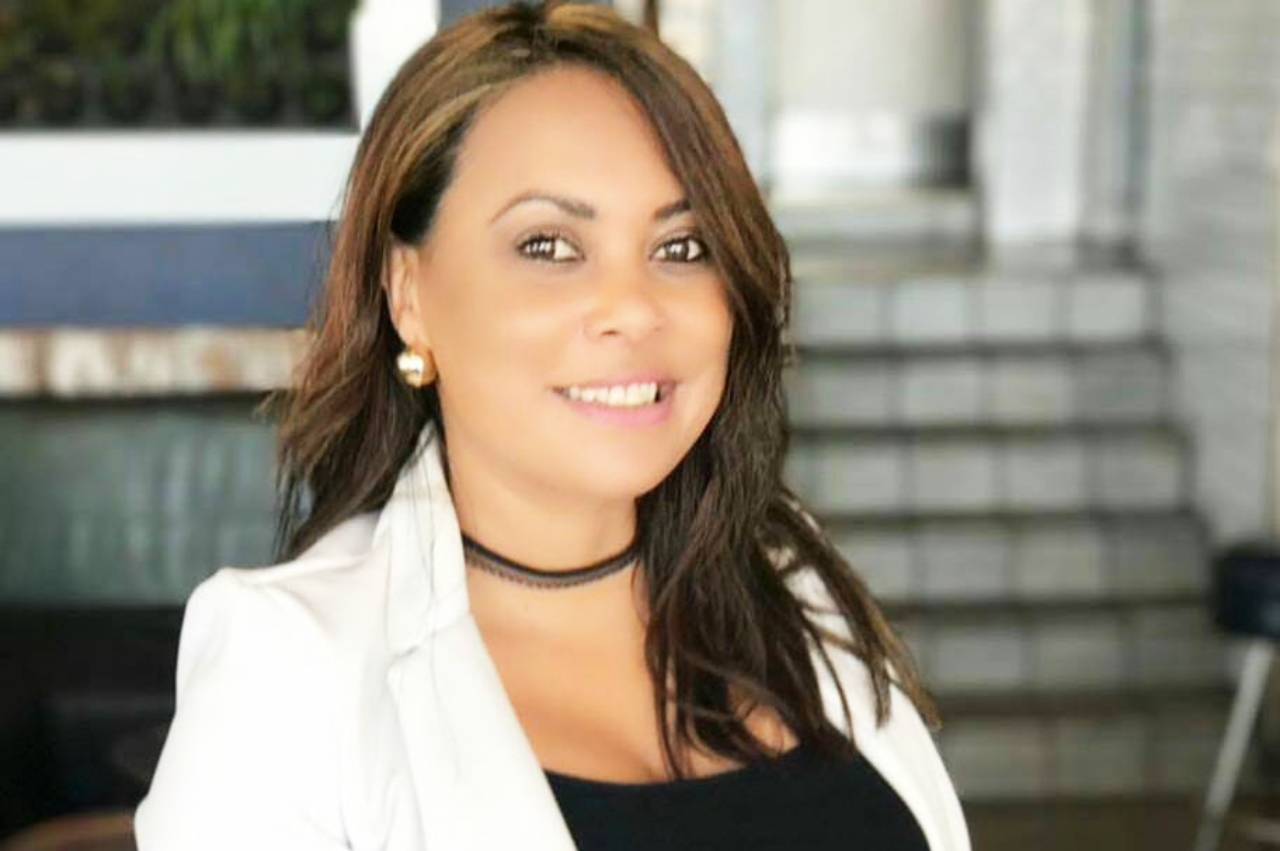 With women’s sport increasingly becoming popular and receiving the recognition it deserves, it is always wonderful to see women in the industry making strides and reaching for greater heights. With all that said, meet Natalie Barlow, one of the hardest working women in the sport industry.

Natalie hails from the capital city of Free State, Bloemfontein. It comes as no surprise that she has managed to develop a career out of football as people of Bloem are known for their passion and love for the beautiful game.

Ms Barlow is currently the Head of Marketing at one of South Africa’s popular Premier Soccer League football clubs, Cape Town City. She has been with the club since its establishment in 2016. Despite the club being just three years, it has achieved a lot and is now one of the most recognised teams in the country and Natalie can be proud of herself as she has been a vital instrument in the running of the Citizens.

Hard work and dedication to her craft has seen Natalie being granted with the opportunity to be part of the 2019/20 class that has been accepted to the UEFA Certificate in Football Management (CFM).

The UEFA CFM is the must-have foundation programme for anyone working in a football organisation who wants to gain a comprehensive understanding of how the game is managed.

Natalie has made history by becoming the first South African and African female to be accepted to the programme. She will be among 28 participants from 20 nationalities that will be attending the nine months course.

The Bloemfontein-rose granted gsport the honours of getting to know her and she also talks about the once-in-a-lifetime opportunity.

Could you kindly tell us a bit more about Natalie?
I am originally from Bloemfontein, a town where I learnt all about the phrase ‘hard work pays off’ – I’ve applied this throughout my entire career. I believe that I’m a woman who doesn’t wait around for opportunities to fall into her lap. I work hard for what I want and have always chased my dreams, no matter how difficult they may be. I’m a person who believes in working towards continuous growth in everything I apply myself to, which has been one of the reasons I have fitted in so well at Cape Town City FC. That’s one of the club’s main characteristics, too.

Where did Natalie’s love for sport develop?
I grew up surrounded by a family who loved and supported all types of sport, especially football. I grew up in a community where it was a norm to support the teams from our city. It’s evident to this day when you look at the way people from Bloemfontein still supports Bloemfontein Celtic and the Cheetahs, it taught me that one’s passion for a sport or a team in particular can help me figure out which avenues one wants to explore in life. I’m honoured to be the first South African and female in Africa that’s been granted the opportunity to do the UEFA Football Management program.

What does it mean for you to be a woman in sport SA?
It’s very challenging to be a woman in sport all over the world, in South Africa it’s no different. However, at Cape Town City FC, there’s a completely different culture with regards to women, everyone at the club is judged on the work they do. I feel extremely proud about the way I’ve managed to work my way up to this point in my career working for one of the top football club’s in SA – from a marketing point of view, probably the best club in SA. There are so many women in SA who have the power to succeed in sport, if only more opportunities were afforded to them.

How would you say SA women’s sport has changed over the years?
There’s been a massive improvement in the amount of exposure and sponsorships women’s sports have received over the last few years. This has also resulted in better performances and training methods from so many women’s teams across several different sporting codes. We’ve finally seen Banyana Banyana live up to their potential by reaching the final of the Women’s AFCON and representing us at the FIFA Women’s World Cup. We’ve also seen the Women’s National Netball team put on an unbelievable performance at the World Cup games in Liverpool. These positive signs in women’s sport is very encouraging and I certainly hope that we’ll see more great performances from our ladies in major international sporting competitions.

Tell us about the UEFA Certificate in Football Management programme, how did it come about?
The UEFA CFM lasts for nine months starting on 30th August 2019 and ending in May 2020. It compromises of six online modules as well as three face-to-face seminars. Each module and face-to-face seminar address a key area of football management which are necessary for people working within the football industry. There will be 28 participants from over 20 nationalities on the programme leading to the exchange of knowledge and best practices which can be brought back and used in the South African Football landscape. We will cover all key areas of Football Management and will engage in a practical activity based on sport and commercial operations of a UEFA Champions League match.

What are you hoping to learn from what seems will be an exciting experience?
I hope to gain knowledge from the organisation of world football and develop a better understanding of the football industry on an international level. My aim is to apply my learnings in the local market and make a lasting impact on South African football.

What role would you say gsport4girls plays in women’s sport in South Africa?
gsport4girls has done a remarkable job at highlighting some hardworking and talented women who have made a big difference in how people view women’s sport in SA. It’s also rewarded these women who have sacrificed so much to prove themselves under difficult circumstances. You have given so many women the confidence and platform to achieve more than they thought they were capable of. I am honoured to feature amongst these women. My aim is to inspire even more women by my actions and my words through gsport. There’s certainly enough room in the sports industry for all of us females to shine and prosper.

We applaud Natalie on this incredible opportunity she has received from UEFA and we wish her all the best. She is a true epitome of, ‘If you truly believe in yourself, then let nothing stand in the way of achieving your goals’.

Photo 1 Caption: Natalie Barlow, the first South African and African female heading to Europe for the UEFA Certificate in Football Management programme at the end of August 2019. Photo: Natalie Barlow 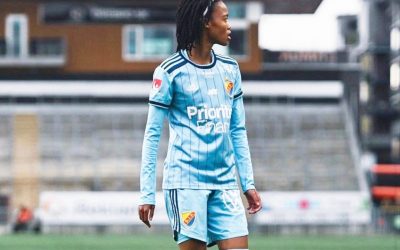