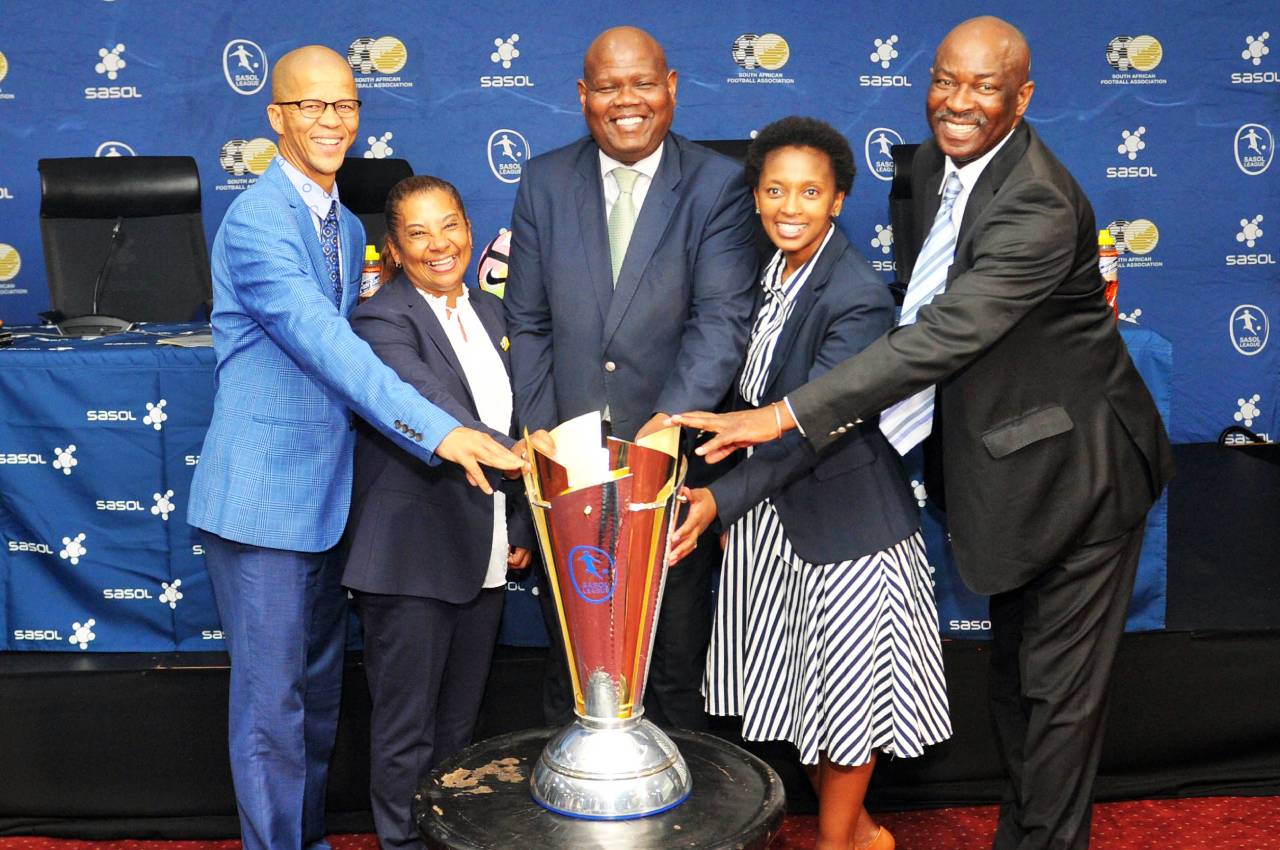 The stage has been set for the 2019 edition of the Sasol League National Championship, which will take place at the Tsakane Stadium in Ekurhuleni from 3 to 8 December 2019.

Nine teams – all provincial champions from the Sasol League – will battle it out for the top honours.

There are three groups of three teams each. The top three will qualify for the semi-finals, alongside the best runner up. The semi-finals are scheduled for the 6th of December 2019 with the final taking place on the 08 December 2019. The winner will walk away with R200 000.00 (two hundred-thousand rand), with the runner up pocketing R100 000.00 (one-hundred-thousand rand).

The duo will also be guaranteed a place in the new SAFA Women’s National League to bring the teams from 12 to 14 for the next season.

Tshwane University of Technology (TUT) won the competition in 2018 after defeating Durban Ladies FC in the final held in Kimberley. This year the tournament kicks off with a clash between Royal Queens and Nkomazi Ladies at 10h30, followed at 13h00 by the match-up between Vasco da Gama and Ixias FC. JVW FC and Executive Ladies FC will round off the day’s play when they lock horns at 15h30.

Photo 1 Caption: The 2019 edition of the Sasol League National Championship draw took place on Thursday, 21 November 2019, as nine teams were categorised into three groups for the tournament that will run from 3 to 8 December 2019. Photo: SAFA.net

With lockdown extended for a further two weeks, allow gsport to keep you entertained. We have been spreading the net far and wide to profile women in sport from around the world, to give them a...