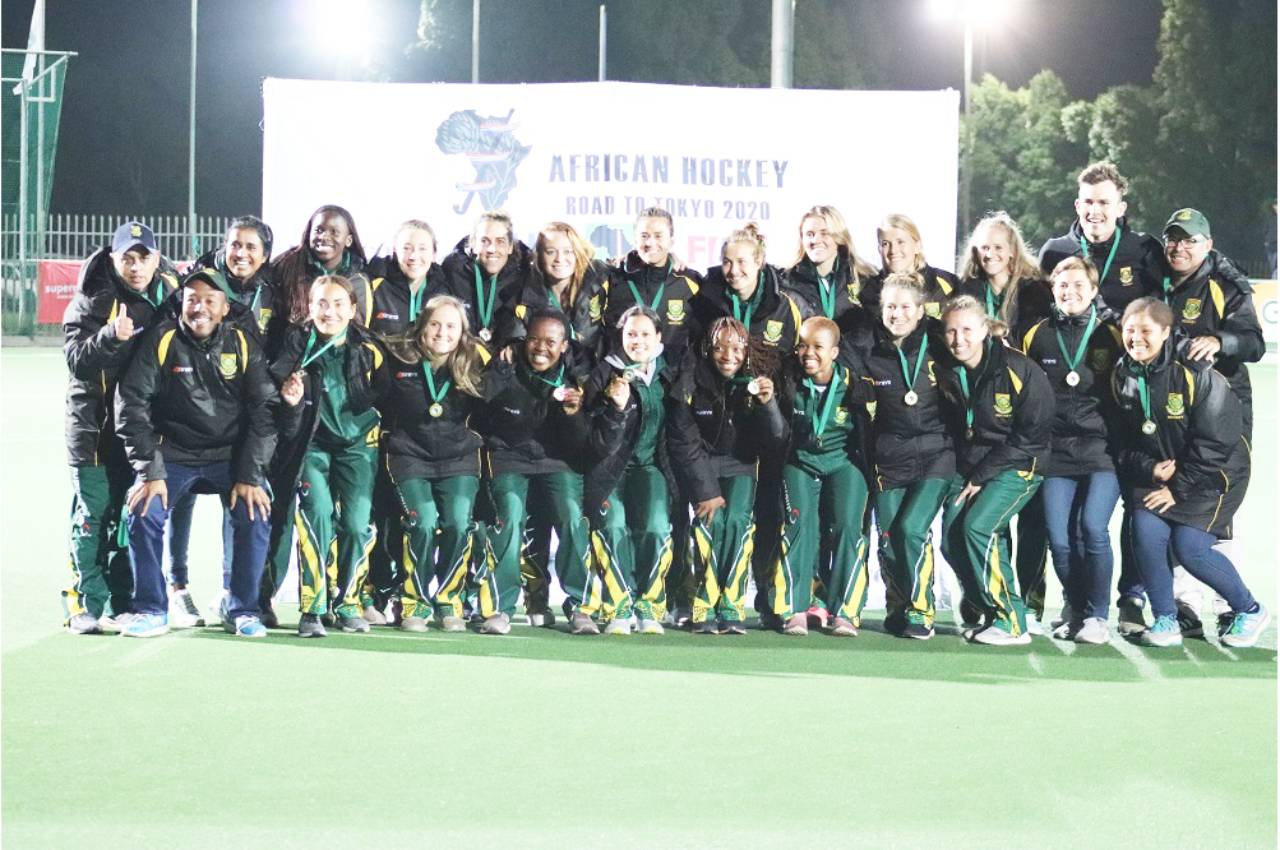 Lilian du Plessis was the star of the show for SuperGroup South Africa as they confirmed their title as champions of the African Hockey Road to Tokyo 2020. The South African striker netted a hat-trick including the goal of the tournament with a top corner off the crossbar strike on Sunday, 18 August, 2019 against Ghana.

Du Plessis opened the scoring from a penalty corner before Robyn Johnson pounced on a rebound to make it 2-0. Before the end of the first quarter Du Plessis had made it 3-0 with a low and wide penalty corner. The score remained the same until the break with the Ghanaians seeing a lot of possession but failing to create too many opportunities.

The third quarter saw the hosts please the crowd once again as Sylvia van Jaarsveldt got herself on the scoresheet with a splendid deflection. She was playing with a bloody nose after getting a solid strike so she will be pleased with the strike. Then came the goal of the game when Du Plessis surged into the D before firing in a tomahawk strike into the roof of the net. Lisa-Marie Deetlefs added the gloss to the score line with the final strike and confirmation that South Africa had earned the African Hockey spot at the Tokyo Olympics.

Lilian du Plessis Was Named the Top Goalscorer Of the Tournament, While Nicola Watson And Ongi Mali Shared the Top Player Award

Zimbabwe secured the bronze medal with a fantastic 3-2 win over their Southern African neighbours Namibia. Needing to win to secure the third-place medal, Zimbabwe surged to a 3-0 lead thanks to Sophie McDonald and a brace from Nicola Watson. Although they seemed destined for the victory the Namibians produced their best quarter of the tournament to set up a bumper fightback. Tarmarie Myburgh and Phea Gerber pulled it back but the Zimbabweans held on for the victory. 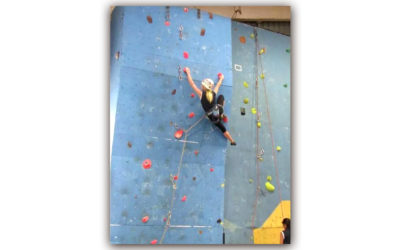