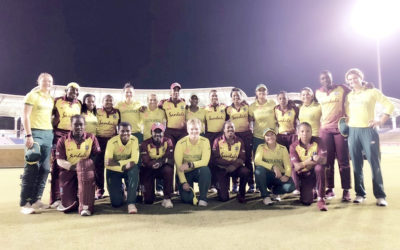 Both openers Laura Wolvaardt and Lizelle Lee scored 50’s in the Proteas’ chase overnight, the 8 wicket-win offering the visitors a chance at levelling the series against the West Indies in the fifth encounter on Saturday 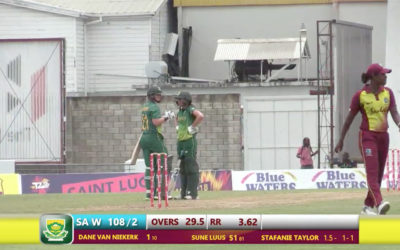 Protea stalwarts Luus, van Niekerk and Wolvaardt laid the platform with solid innings before Kapp was assisted by debutant Sekhukhune and Mali to strike decisively to claim an opening ODI win to take an early lead in the 3-match series. 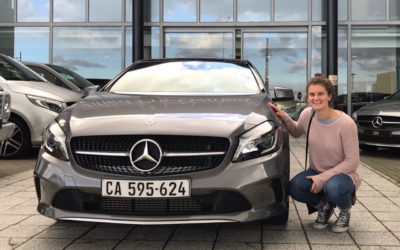 It’s actually unthinkable – An SA woman athlete has made such an impression that a corporate backer sponsors her an unbranded Mercedes-Benz, and would continue to back her even if she stopped playing! Hats off Proteas opening batter Laura Wolvaardt and sponsor Bri-ton Liftmaster. 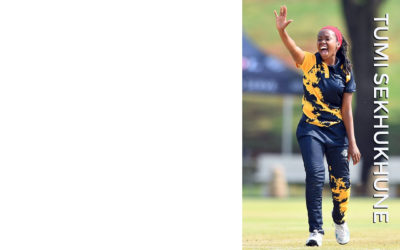 Momentum Proteas skipper Dané van Niekerk will lead a 15-woman squad in three ODIs and five T20i’s away in the West Indies early in October, which will include three new caps in Eastern’s cricketer Tumi Sekhukhune (pictured) who joins her Powerade National Academy fellow graduates Saarah Smith and Robin Searle on tour. 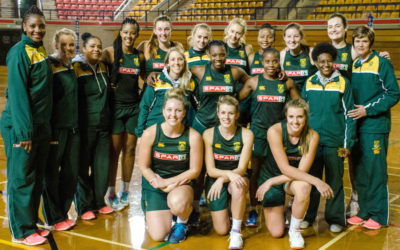 The SPAR Baby Proteas depart SA on Wednesday for the Netball World Youth Cup in Botswana, and coach Dorette Badenhorst says it’s the best-ever prepared team to participate in a world event.

There will be plenty of homework to do when the Spar SA netball team return from New Zealand this week. After the high of four years ago, it’s been a […]

Some critics may have written off South Africa as a challenger for the world title, or even the semi-finals, but their 56-36 win over Barbados at the New World Netball […]

Two Days to Go in Auckland

South African National Netball Captain Bronwyn Bock-Jonathan (bottom left) joins 15 of the team captains for the 2007 World Netball World Champs, ahead of the tournament’s start on Saturday in […]

Tsakane Mbewe’s netball hero is SA veteran goal shooter, Sindisiwe Gumede and the one thing the two have in common is their height. Tsakane is nowhere close to […]