South African student-athlete, Nicola Smith, is aiming to build on her impressive 2020 performances as she scaled to new heights in netball. She is also hoping to combine her love for teaching with sport. 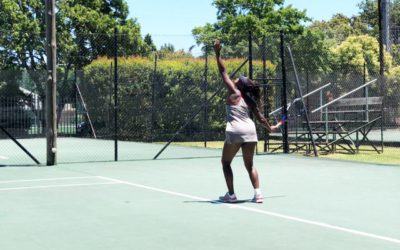 In an exclusive interview with gsport, Maties tennis player, Sinazo Solani reflects on her journey and she touches on the importance of representation of women in sport 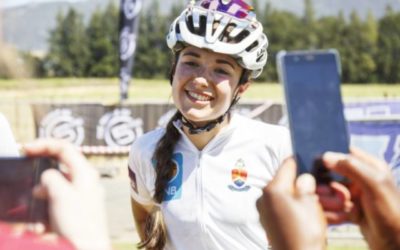 Students Gearing Up for Varsity MTB at FNB Wines2Whales Pinotage

Top university mountain bikers from across South Africa will contest for the Varsity MTB title during the FNB Wines2Whales Pinotage event over three days, starting on Monday 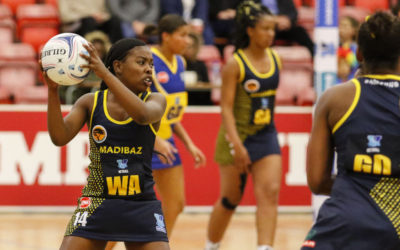 Madibaz Shape Up for Key Encounter with Maties

The SPAR Madibaz netball team are geared up to make one final push for a spot in the Varsity Netball semifinals when they host Stellenbosch University in their last round-robin match in Port Elizabeth on Monday. 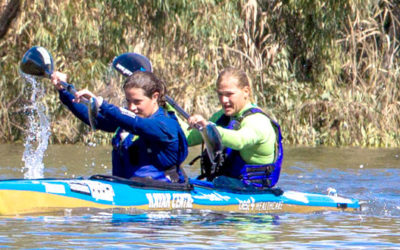 The hard work is paying off for Robyn Kime, who has had a super year of competition. The canoeing star, who scooped top honours at the Maties Sports Awards, said the award was a breakthrough for the so-called minor sports.

The semi-finalists in the A Section of the University Sport South Africa (USSA) hockey tournament were decided at the NW-Puk Hockey Stadium in Potchefstroom on Wednesday.

The second day of the SA Students Sports Union (SASSU) hockey week at the Pukke Hockey Academy in Potchefstroom continued the form of the first day’s matches, with thrilling matches the order of the day on Tuesday.