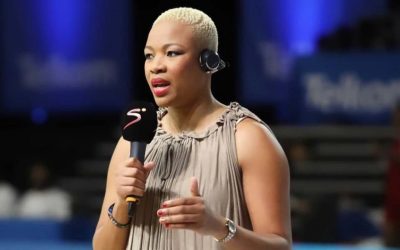 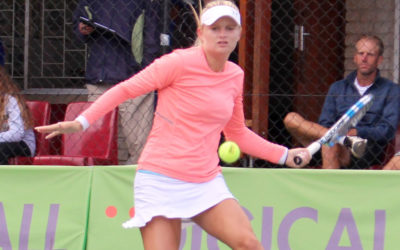 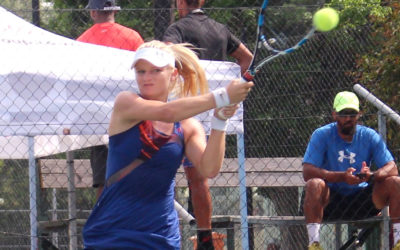 Stellenbosch University’s investment in a world-class artificial hockey pitch has opened doors to top-flight international competition. The University of Stellenbosch and Hartleyvale Stadium is preparing to play host to International Hockey at its best as the national under-21 and SPAR South African women’s teams clash with their Dutch U21 and Ireland national team counterparts.

Sport has been a part of my life forever. Since the time my dad built me my first sailing boat, Boemsie, when I was just 5 years old… I could hardly see over the sides!

The SPAR Hockey Festival at the University of Stellenbosch Astro Complex ended with a spectacular win for the home team, triumphing 5-1 over Canada.  SPAR South Africa was thoroughly impressive on the night showing how much they have improved as a consequence of sustained international exposure.

The SPAR South Africa Women’s hockey team continued to show signs of progress as they convincingly defeated Canada 3-0 at the University of Stellenbosch Astro Complex.

The 2-0 score line reflected fairly upon the SPAR SA ladies as they ran out deserved winners on Wednesday against Ireland in the SPAR Hockey Festival at the University of Stellenbosch Hockey Complex.

The SPAR SA ladies ended 2-1 victors in their test match against Canada, played at the University of Stellenbosch Astro Hockey Complex yesterday.