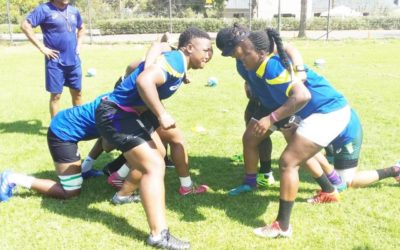 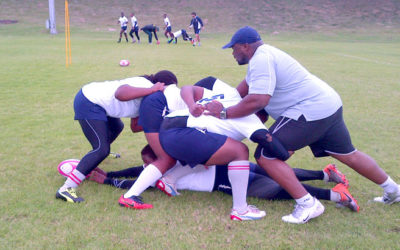 A 23-member Springbok Women’s training squad has been announced ahead of the IRB Women’s World Cup in France beginning August, and will face SARU’s Women’s Interprovincial team in a warm-up match at Ellis Park

Border make history by winning their first SA Rugby IPT title since the competition’s inception in 2003, overwhelming defending champions Western Province 41-8 to win the cup in East London on Saturday

Springbok players on opposite sides as Border looks to claim their first SA Rugby IPT title, while defending champs Western Province look to make it two national titles in a row

Border to Challenge to WP for Rugby IPT Title

Border host Western Province at the BCM Stadium in East London in the weekend’s opening SA Rugby Women’s Rugby IPT on Saturday, while KZN await their kickoff against the visiting Free State at the University of KZN’s Durban Campus #GoGirls!

Sharks and Boland top SA Rugby women’s IPT pools after the weekend matches drew a curtain on the season’s round-robin ties, Western Province and Free State filling the away slots for the tournament penultimate round on 14 September