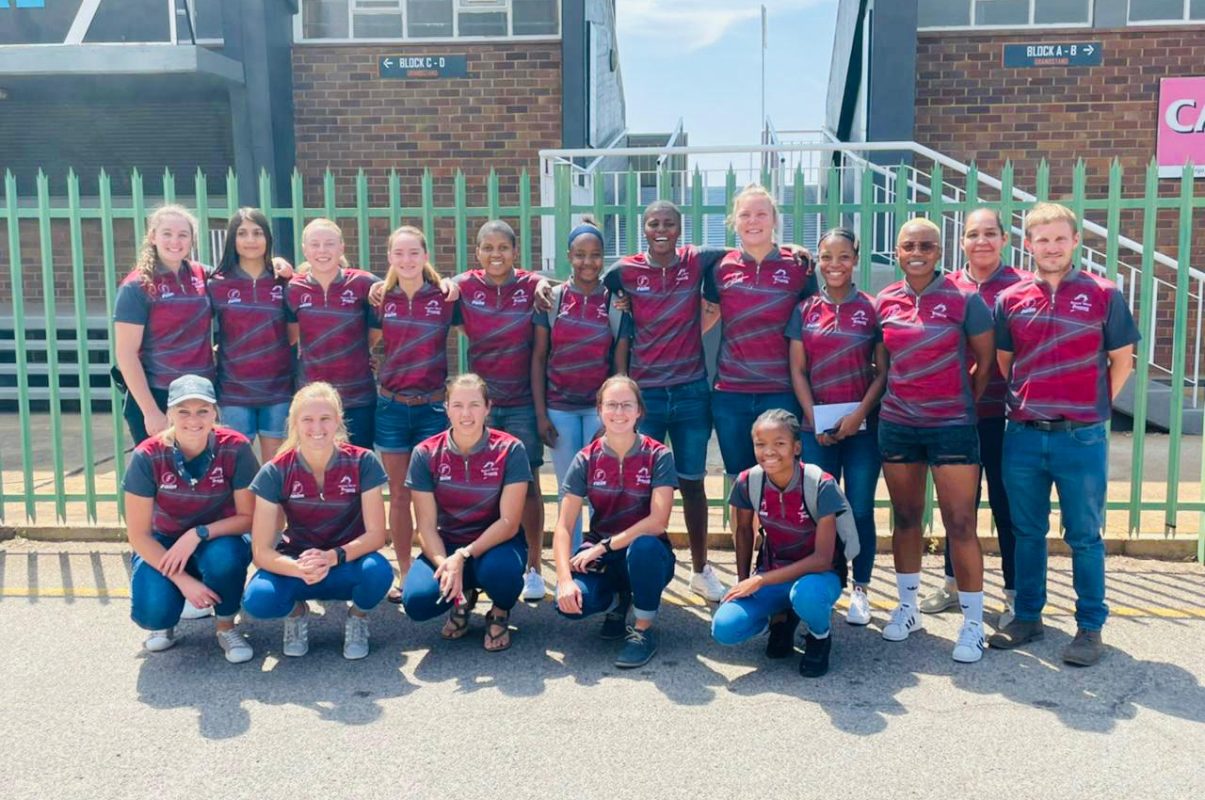 After playing in a “Bio Bubble” environment in February and October 2021, teams will now play in the usual home and away structure. This bodes well both mentally and emotionally for teams.

Over the past two weeks, teams have been hard at work in preparation for the start of what is going to be a cracker second half of the season. With the Momentum Proteas players not available due to the upcoming West Indies tour and the ICC World Cup, team management will be looking at their younger players to step up and take their teams over the finish line.

Manager of Senwes North West Dragons, Raeesa van der Westhuizen, speaks with pride and confidence about her team’s preparations: “The Dragons will be going into the second half of the season with the momentum gained from the tournament held in October 2021.

“The squad has been fortunate enough to have had inter squad warm up matches, with many players putting their hands up displaying great ability and talent. Our pipelines are strong as ever. We will miss the experience and impeccable talent of the likes of Tazmin Britz, Masabata Klaas and Anneke Bosch, who will be away on National commitments.”

She further stated: “These are exciting times for women’s cricket especially with the World Cup around the corner, hopefully this will serve its purpose and motivate the ladies to someday dawn the green and gold. For now, our focus is playing good cricket and doing the basics right both on and off the field.”

The Six Gun Grill Western Province women’s team have been hard at work with their skills, fitness and fielding. They are looking at producing a more clinical showing than what they had displayed in October. Their main focus is to play their special brand of cricket with particular focus on how they play as a team.

Head coach, Claire Terblanche, says: “It is going to be so much healthier for the players mental stress as we won’t be “stuck” inside. We are really looking forward to the home and away set up again and cannot wait for the 5th of February to get into the swing of things and get our campaign off the mark.”

Spectators will not be allowed at the matches, however all matches will be live on PitchVision.