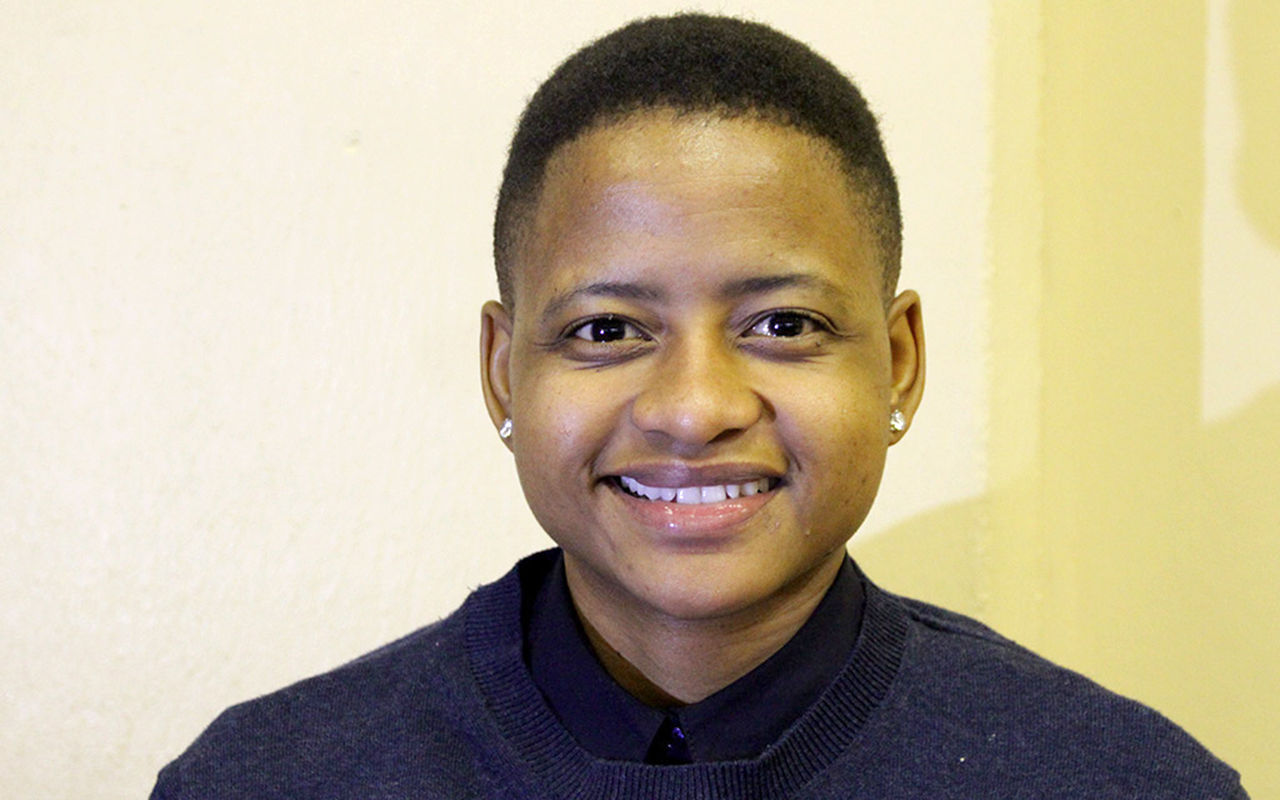 It has been a humbling experience working with gsport as a #TUTMLS intern and ambassador. I have learnt so much through the experience and guidance from the gsport founders, Kass and Ryk.

Going to Australia, I take with me memories I spent with the team, from the first day we met the founders up to today. The journey has been an exciting one and I will definitely keep in touch as I continue being a student-athlete that is working towards changing lives and touching souls.

Recently, I had the honour and privilege of attending the 2018 gsport Awards.  One cannot attend the event and leave the night as the same person they were when they came in.

“Going to Australia, I take with me memories I spent with the team.” – Refiloe Jane

Not long ago, we were celebrating gsport’s 12th birthday. Over the years, we have seen the growth of South African women in sport through the support given by gsport. Stories of success have been told and still continue to be told through media exposure.

The journey of passion, courage and commitment continues as the involvement of women in sport keeps growing. The future is definitely women sport.

“Thank you for putting South African sportswomen on the map. #GoGirls!” – Refiloe Jane

I would also like to take this opportunity to thank each and every member of the team, from CATHSETTA, the academic side – Dr Serra, Dr Elizma Wannenburg and Miss Kgamphe, and all the interns for the love, support, encouragement and guidance given towards me.

It has not been easy having to juggle being a student-athlete and an intern at the same. The teamwork and the support made this journey worthwhile and for that, everyone is truly appreciated.

Finally, as I prepare for a new chapter with Canberra United in Australia, I would like to show my appreciation for SAFA and Sasol for all they do to promote women’s football. We are because of you!

Photo 2 caption: Refiloe admits that the route she’s chosen – three distinct and simultaneous roles as student, athlete, and intern – is a challenge, but gives credit and appreciation for the teamwork and support that made the journey worthwhile. Photo: Supplied

Photo 3 caption: Refiloe has distinguished herself as a footballing asset of note, and her worth has been recognised by Canberra United Football Club, a soccer club based in Canberra, Australia, and which participates in the country’s premier women’s W-League competition, in addition to the NPL Capital Football competition. Photo: gsport

Photo 4 caption: Refiloe Jane pictured celebrating gsport’s 12th birthday with a talented bunch of schoolgirls, after the elite student athletes were treated to a personal motivation session by the international star at Voorentoe High School in Johannesburg, on 1 August, 2018. Photo: gsport