Thanks to gsport for Giving Me a Night to Remember 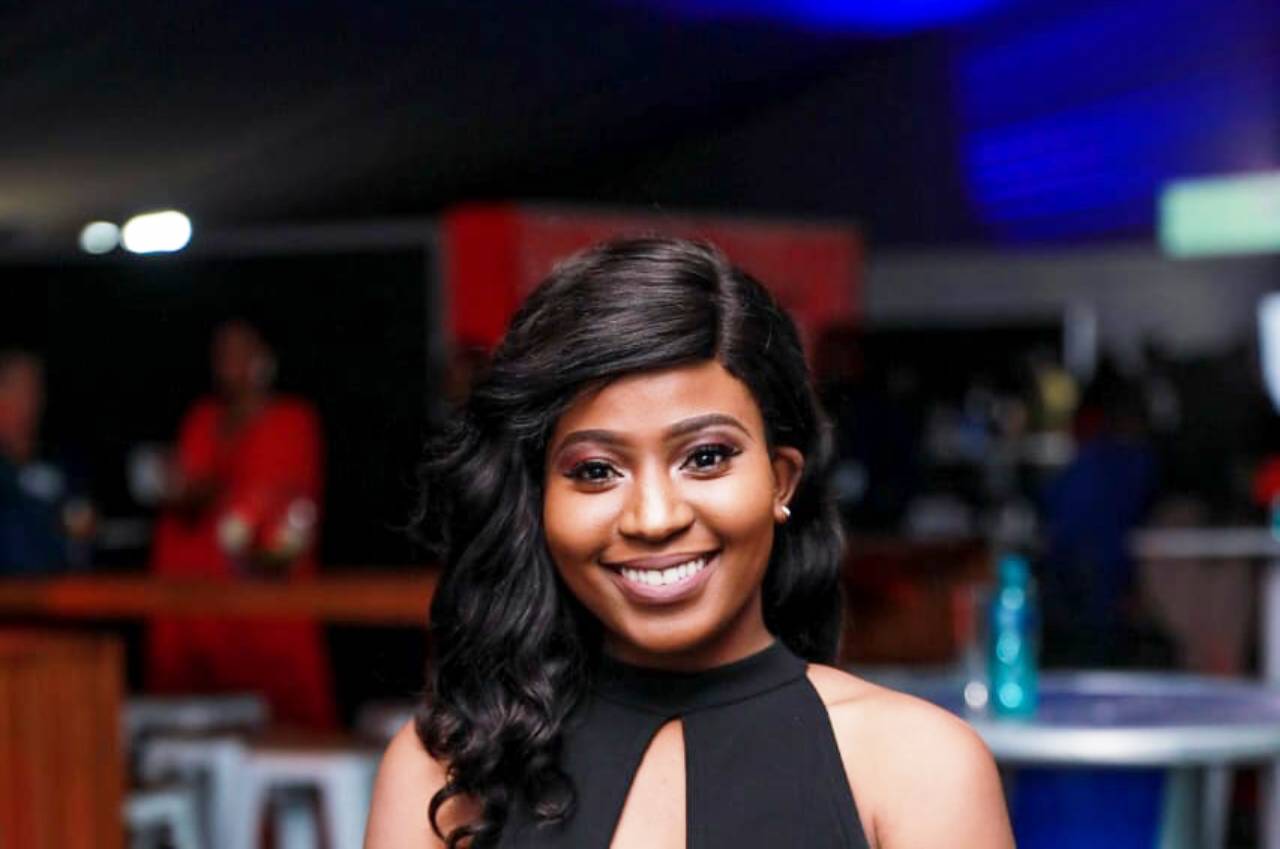 I remember a few months back talking to a friend about how I would love to get an invite to the prestigious Momentum gsports Awards. Little did I know that on the 31st of August, 2019, I’d be walking down the red carpet for the very first time in my life.

I still get goosebumps just from thinking about the night and I can still feel the excitement and overflow of all those emotions. I can’t describe it, but all I know is that it feels so surreal.

When I learnt that gsport was giving their followers the opportunity to be part of the amazing initiative I knew it was now or never. I entered and at the back of my mind I told myself that if it happens, it happens and if it doesn’t, it is still okay.

When I received the good news, I couldn’t believe it as I was filled with emotions and a part of me was nervous about looking the part for when I would walk down the red carpet.

Fast-forward to the big night. When I walked into the venue, I felt like it was all just a dream, everything was breathtaking (from the deco, lights and the beautiful faces) I couldn’t believe this was me, Sinolwetu Tompela, apart of this glorious event.

I couldn’t have chosen a better place to experience this than being where women are being recognised, acknowledged and celebrated.

“The most important thing about the night was the fact that I was in a place where a new culture was instilled in me and hopefully into other women, too.” – Sinolwetu Tompela

Kass Naidoo, the founder of the gsport Trust initiative, has changed the game in a way that is unbelievable. If I had to breakdown the culture in simple terms it would be: “Women your hard work doesn’t go unnoticed, appreciate yourself and the rest will join in, and acknowledge you.”

gsport is a living testimony of that culture.

On the night, announcements were made and the highlight was that winners were going to walk away with prizes that included money for the very first time and all thanks to the sponsors who saw the need and most importantly felt that it was about time women got the recognition and acknowledgment that they deserved.

Legends in Women Sport took my Breath Away

One of the things that took my breath away was that of being in the same room with people I look up to. Women who have broken boundaries in the industry and showed us that it is possible for women to do it too.

The love they share and passion they have for making this industry comfortable for us is amazing. One could feel the togetherness and picking up from the little conversation I had with some of the ladies, I believe that one day we won’t have to work three times harder to prove our abilities.

I had the best time of my life and I cannot find the right words to express my gratitude for the opportunity I was granted. And, hopefully in the coming years more numbers will be accommodated and a guaranteed live television broadcast so that everyone can be part of this outstanding event.

Photo 2 Caption: The Deck @ Wanderers venue where all the special moments of the Momentum gsport Awards took place. Photo: gsport

Photo 4 Caption: The Momentum gsport Awards winners and dignitaries on stage after the awards ceremony came to a close. Photo: Frennie Shivambu