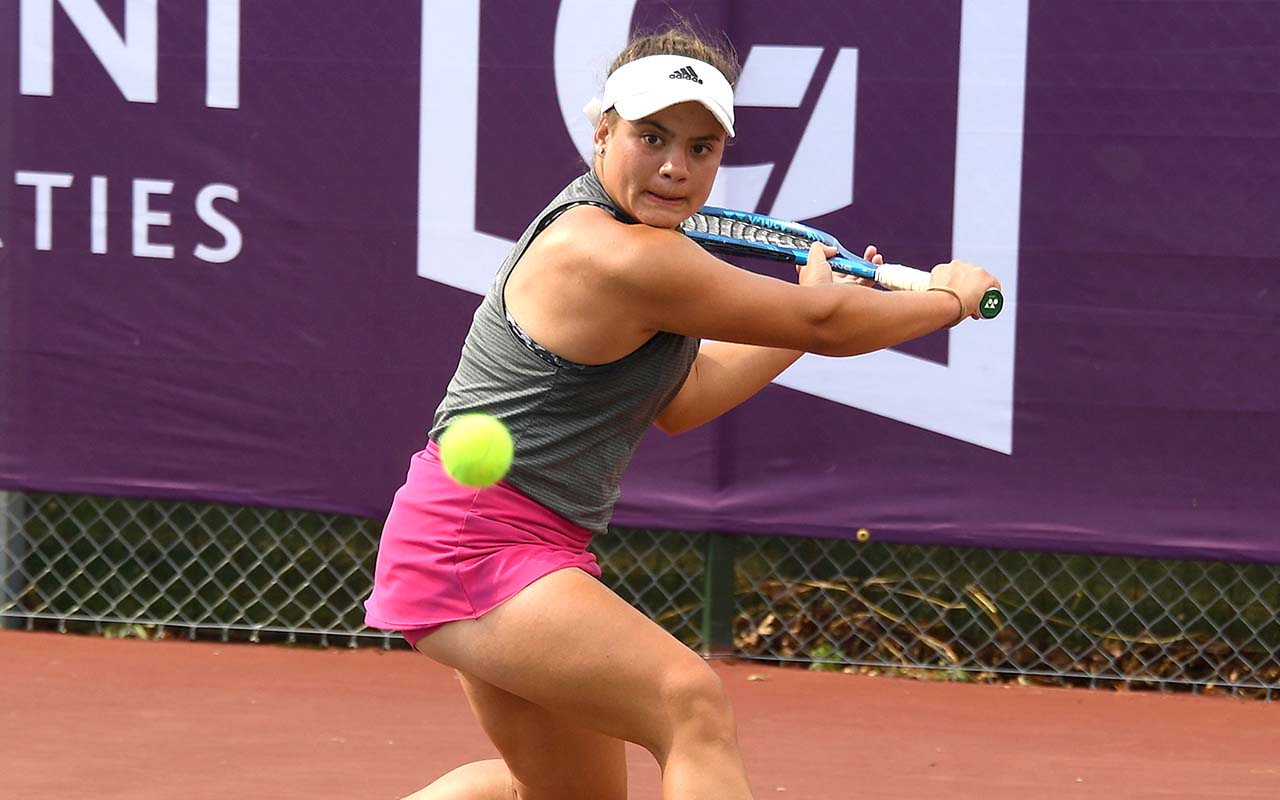 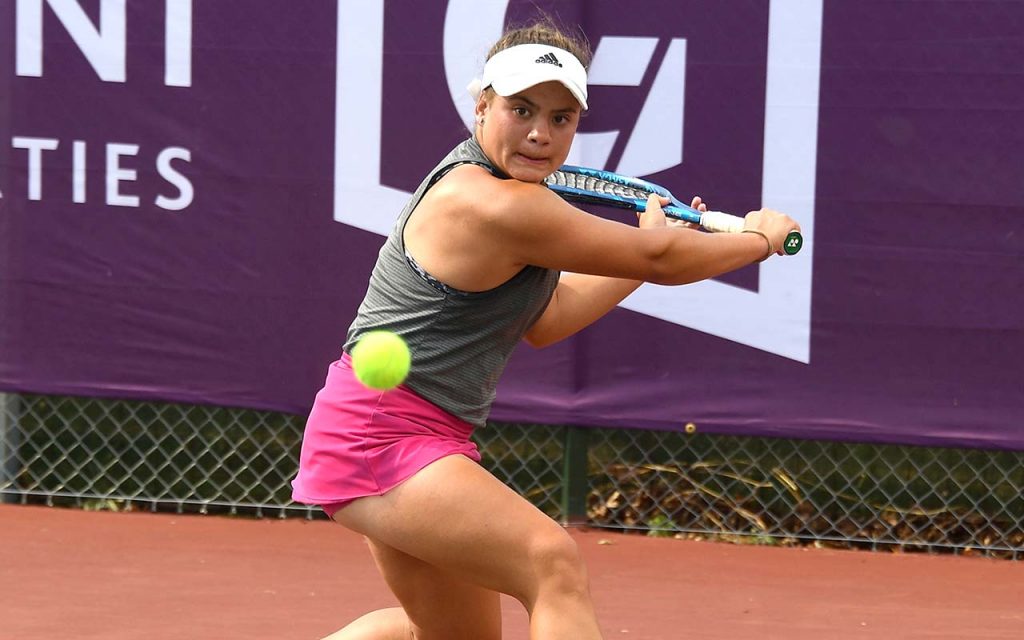 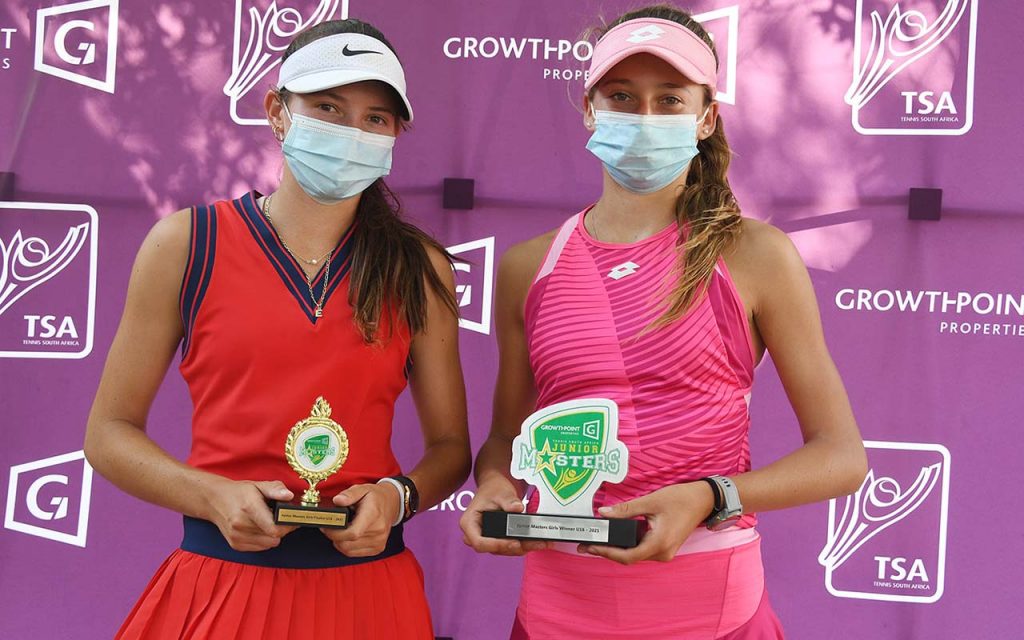 University of Pretoria hosted the Growthpoint Junior Masters where eight girls in U12, U14, U16, and U18 age groups battled for top honours.

Thirteen-year-old Donna le Roux – who is the country’s leading player in her age group, defeated Danielle Chapman 6-1, 6-1 to win the U14 title.

MariLouise van Zyl who has the seeded second in the U16 category lived up to her billing as she played some wonderful tennis to stun top-seeded Erin McKenzie 6-0, 6-0 to lift the trophy.