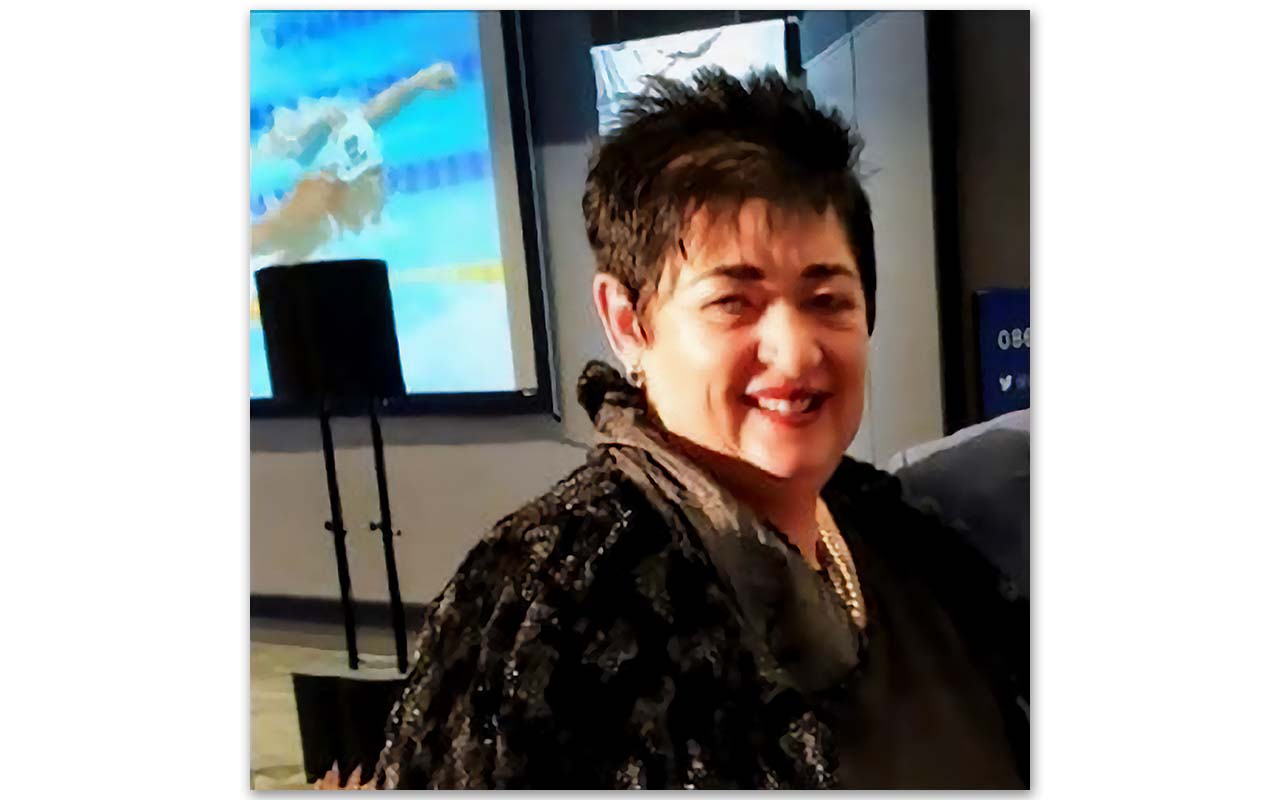 Western Cape Netball Federation’s Disciplinary Committee chairperson, Sunett Muller’s vision is to see gender equality and equity in sport to level the playing field and give women the opportunity to fulfil their sporting dreams.

The business woman who also is a Netball Selector, Level 3 Coach, member of SASCA and Provincial Coach Developer, is playing her role to transform the sport for the benefit of every woman and girl in the Western Cape region.

As a former netball player, Muller, is adamant to change the mindsets of those who still believe that sport is a male-only industry.

As she changes the game, Muller draws inspiration from disability sport athletes as she says their perseverance and the joy of life is an incredible attitude towards achieving success.

Speaking with Tlamelo Kganakga, Muller shares her journey and reveals her greatest ambition for women in sport.

Sunette, thank you for chatting to us. Please tell us more about yourself and where you are from.

I am from Mossel Bay in the Western Cape. I am a business woman, and run a sand quarry.

I started playing senior netball in 1981 as Goal Defense, and later served on various netball boards as well as the Eden Sport Council as treasurer.  Now I am serving on Western Cape Netball Federation as Chairperson of the Disciplinary Committee.

I am also a Netball Selector, a level 3 Coach, a member of SASCA and now awarded the designation of Provincial Coach Developer 2021. I’m also still involved in coaching at Curro School in Mossel Bay and retired as a SA C+ umpire in 2019.

What does your job entail at the Western Cape Sports Confederation?

I am the Chairperson of the Western Cape Sport Confederation Women’s and Girls Commission. Our vision is to play a leading role in the transforming of sport for the benefit of every woman and girl in the Western Cape.

Our mission is to motivate women to empower themselves and strengthen their full potential. To change the culture around women and girls in sport, to keep them healthy, happy, and active in sport.

Objectives: To ensure equal opportunities for growth and empowerment of women. Looking to the following outcome, it would be improved numbers of females participating in sport, provide numbers of females in leadership positions and female growth in all aspects of the sport.

Increase number of trained and accredited female officials such as coaches, administrators, and technical officials.

What are your thoughts on the growth of women in sport?

As a woman who had already entered a male world in my previous profession in 1981 and later as business woman from 1995 until now, seeing women’s voices being heard more and various role players starting to get involved in this process, has been great to witness.

I admire all sportswomen with disabilities – their perseverance and the joy of life they radiate.

To change the mindset of more men in the sporting world.

What are the best resources that have helped you along the way?

The Western Cape Sport Confederation that provides an opportunity for me to help empower women, and the involvement of Minister Anroux Marais in women’s sport.

To see more equality and equity in sport.

More coverage of women’s sport events so that will bring sponsors to the table, and to equal the playing field.