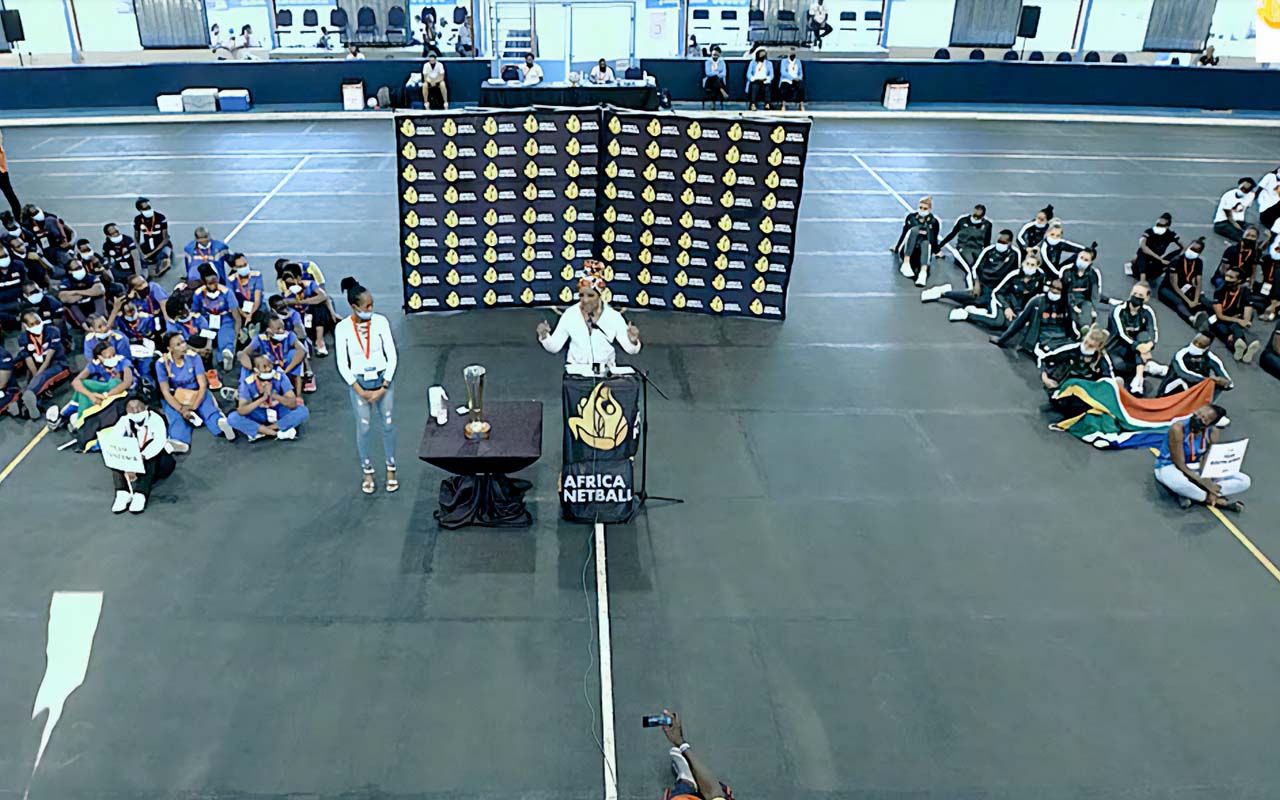 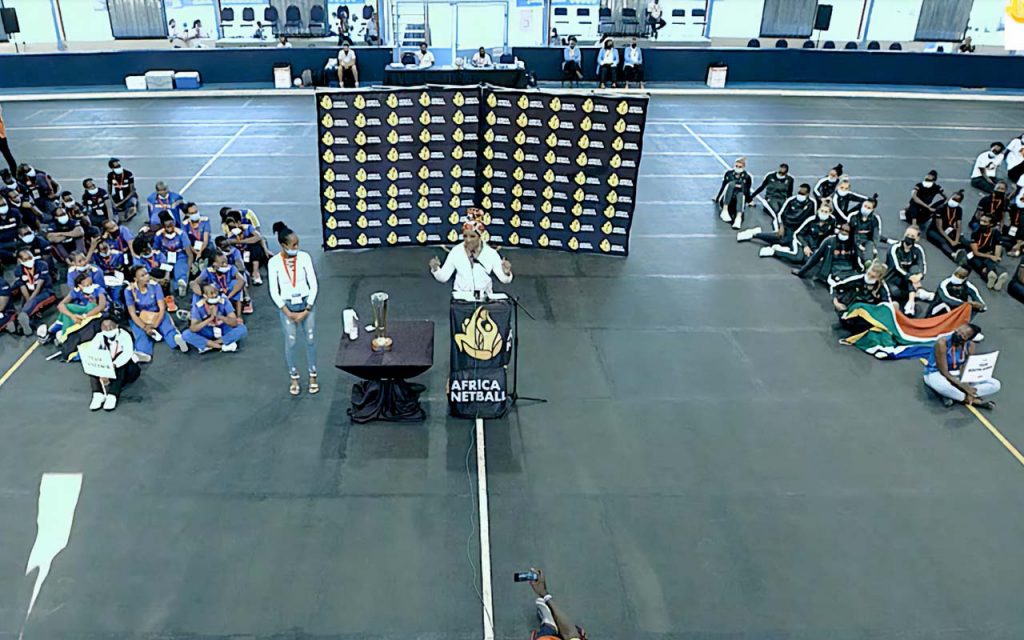 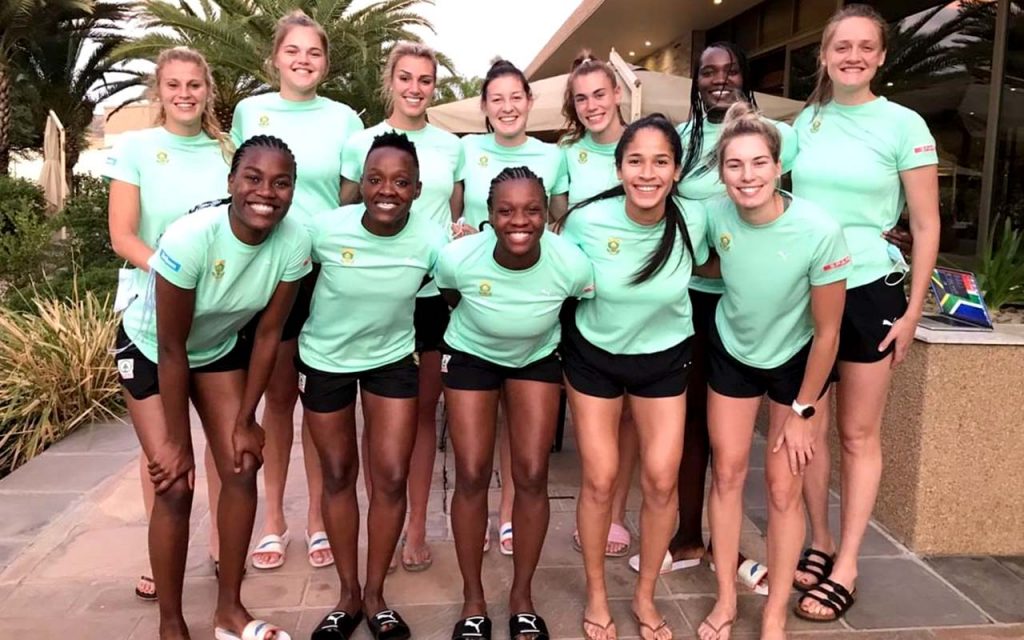 It was Zimbabwe who were quick off the mark, taking the game to South Africa as soon as the first whistle sounded. This was always going to be a high intensity match between the two countries.

Coach Dorette Badenhorst started the game with her strongest starting seven, and her intentions were clear from the onset.

Zimbabwe did not let this intimidate them as they led the match for the better part of the first quarter, however South Africa’s experience came to the fore and they took the lead and control of the game and ended the quarter leading 16-11.

The second quarter was no different as both teams kept going hard at each other, however South Africa were not letting go of their lead.

Badenhorst made a few changes in the second quarter with Khanyisa Chawane going off, replaced by Jamie van Wyk who earned her maiden cap for South Africa. SPAR Proteas extended their lead by fourteen points and took second quarter 35-21.

Jessica du Plessis became the second player on the day to earn her first cap for the Spar Proteas in the third quarter, when she replaced Lefébre Rademan in Goal Attack.

Refilwe Nketsa and Elmeré van der Berg completed the list of players who earned their first caps for South Africa. The defence combination of Maweni and Reyneke seems to have been working very well for South Africa, as they ensured Zimbabwe managed to score only two goals in the third quarter, and only four in the last.

Photo 1 Caption: A screengrab of the livestream of the Africa Netball Cup Opening Ceremony. South Africa have started their title defence campaign with a solid win over Zimbabwe in their first fixture of the tournament on Tuesday, 9 November 2021, in Windhoek, Namibia. Photo: Supplied