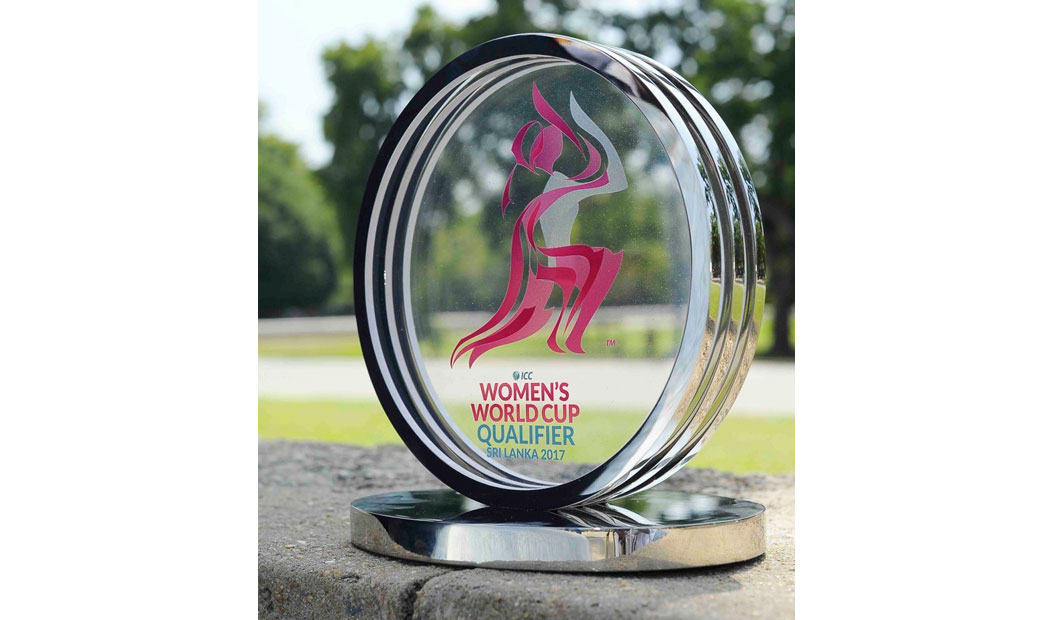 A blazing half-century from Chloe Tryon ensured the Momentum Proteas made a flying start to the ICC Women’s World Cup Qualifying tournament with a 63-run win over Pakistan in their Group B opener in Colombo on Tuesday.

The young all-rounder smashed 79 (69 balls, 5 fours, 4 sixes) at the Nondescripts Cricket Club Ground as the South Africans reached 258/9 after winning the toss and batting first. It was the fourth half-century of Tryon’s career and helped anchor the middle and latter part of the innings after her side found themselves in trouble on 129/5, just on the mid-way point of their innings.

Mignon du Preez was the second highest scorer with 40, but was amongst the first five wickets to fall, along with Laura Wolvaardt (20), Lizelle Lee (18), Trisha Chetty (0) and Marizanne Kapp (38). Tryon and captain, Dane van Niekerk (30) put on 89 for the sixth wicket to put South Africa back on track as they set 259 for victory.

The skipper then struck twice inside the first 17 overs as Pakistan limped to 110/5 in the 29th over.

Nain Abidi’s patient 62 (105 balls, 7 fours, 1 six) added some respectability to the total for the opposition, who never really threatened after their staggered start as they eventually finished with 195/6.

South Africa’s next assignment will be against Scotland on Wednesday, with fixtures against Group B competitors Bangladesh and Papua New Guinea to follow.

The teams finishing in the top four of the Super Six stage of the competition will join defending champions Australia, hosts England, New Zealand and West Indies in the ICC Women’s World Cup 2017 from 26 June to 23 July in the United Kingdom. The same top four will also join the above mentioned in the next round of the ICC Women’s Championship.

Photo 3 caption: Chloe Tryon (right) and Marizanne Kapp captured at the crease during the team’s warm-up match against India. Tryon hit 79 off 69 balls including 4 sixes to earn the Player of the Match trophy, while Kapp contributed a quick-fire 38 off 41 balls for the day’s third-best innings by a South African. Photo: ICC

Photo 4 caption: The Group B Log showing SA having dealt with their most dangerous opponents Pakistan settled in a convincing win. The Momentum Proteas face Scotland on Wednesday, Bangladesh on Saturday and PNG on the following Monday. Image: ICC 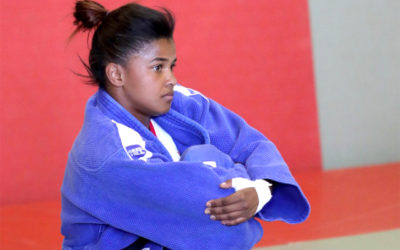 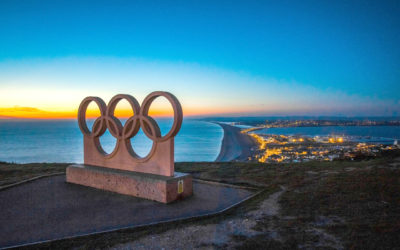 Japanese Prime Minister, Yoshihide Suga, has promised that the delayed Tokyo Olympic Games would go ahead in July, even as Japan contends with a surge in Coronavirus cases and the rising cost...