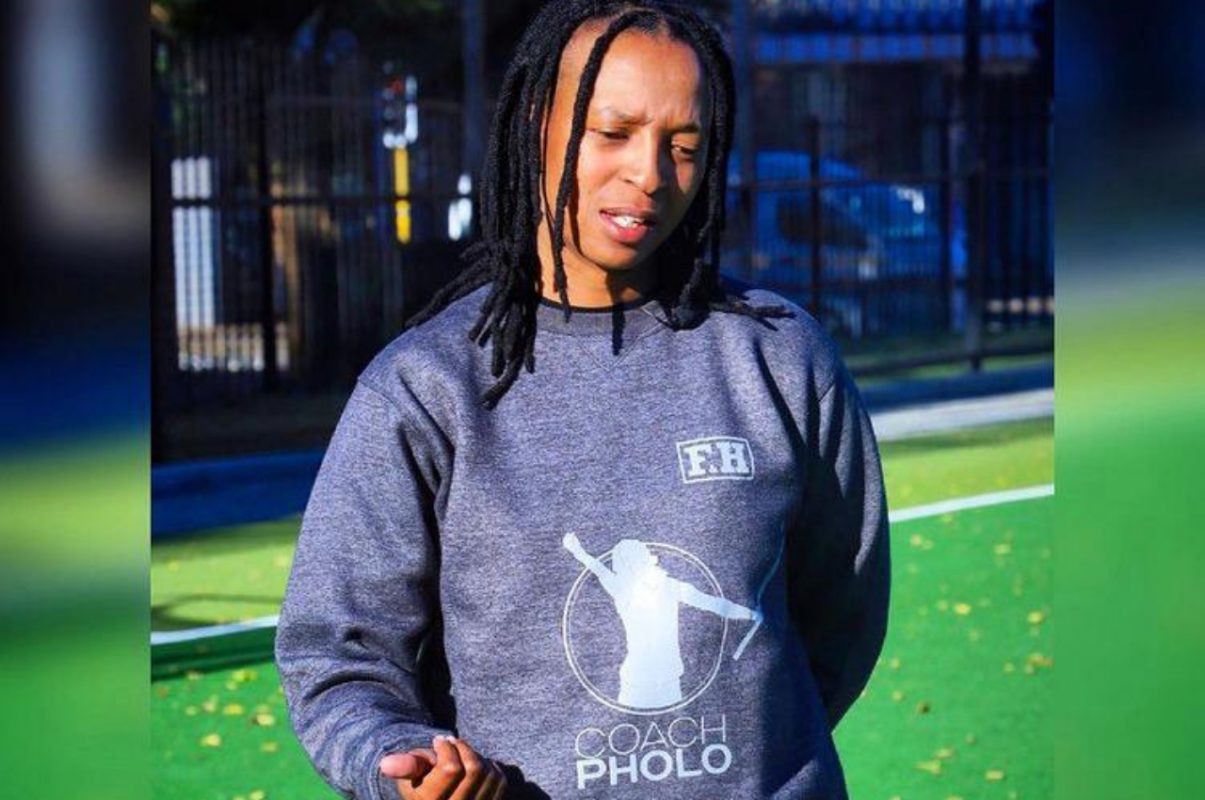 South African Hockey confirmed the appointment of Tsoanelo Pholo as the first ever Head Coach of the SA Hockey 5’s Women on Friday, 22 April 2022.

Pholo is a former South African international who represented the country at the Athens 2004 Olympic Games as well as both the outdoor (Madrid 2006) and indoor (Vienna 2007) World Cup competitions.

She was also head coach of the South Africa women’s team that claimed a 4th-place finish in the Hockey 5s competition at the 2018 Youth Olympic Games Buenos Aires and has been featured by FIH she attempts to grow the newest version of the game.

Pholo has been appointed to the 2024 FIH Hockey 5s World Cup in Oman, going through the respective qualification tournaments including the African Championship and other global opportunities.

The countries first international adventure is at the Inaugural Senior World Hockey 5s event later this year in Lausanne (4&5 June 2022) where the team will take on Switzerland, India, Poland and Uruguay.

Speaking on her appointment, Pholo is immensely proud of the opportunity to lead her country.

“I am proud and happy about the appointment. This is a format that is close to my heart. I cannot wait to uncover new talent for the country and show South African flare in a way it never has been before. I can’t wait for the challenge and to make South Africa proud!”

SA Hockey CEO Marissa Langeni said: “Pholo has already shown tremendous results on the International Hockey 5s platform with the Youth Olympic Games in 2018. Her passion for this format and for the country will hold her in good stead and we look forward to watching her success with our team!”, Langeni concluded.