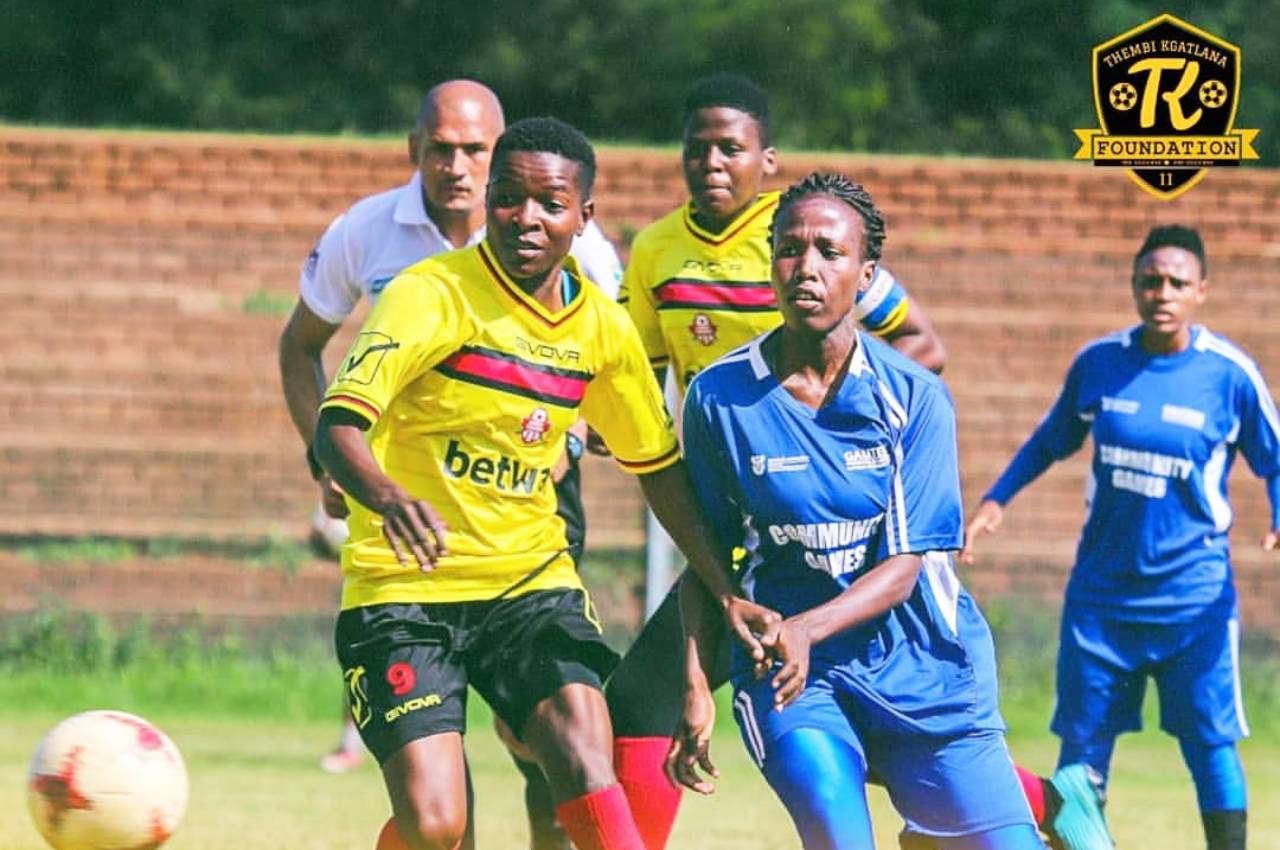 Tshwane University of Technology Ladies are champions of the Thembi Kgatlana tournament after defeating First Touch Ladies 4-2 in a penalty shoot-out at the Ace Ntsoelengoe Stadium in Mohlakeng on Saturday, 14 December 2019.

The first half of the final proved to be quite a tight one with neither side wanting to be the first to concede and displaying a fantastic brand of football.

However, the second stanza turned out to be an entertaining half as TUT were the first to open the score in the 48th minute. First Touch swiftly responded with a goal when they equalised four minutes later.

The sides could not be separated after 90 minutes and the match went into a penalty shootout where TUT emerged victorious.

Photo 1 Caption: Players of First Touch Ladies and TUT Ladies battling it out for the ball in the final of the Thembi Kgatlana tournament at the Ace Ntsoelengoe Stadium on Saturday, 14 December 2019. Photo: Skhu Nkhomphela 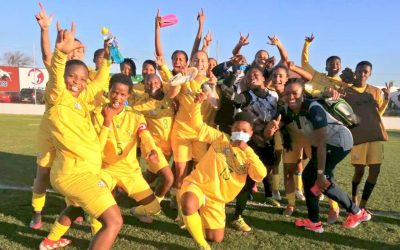