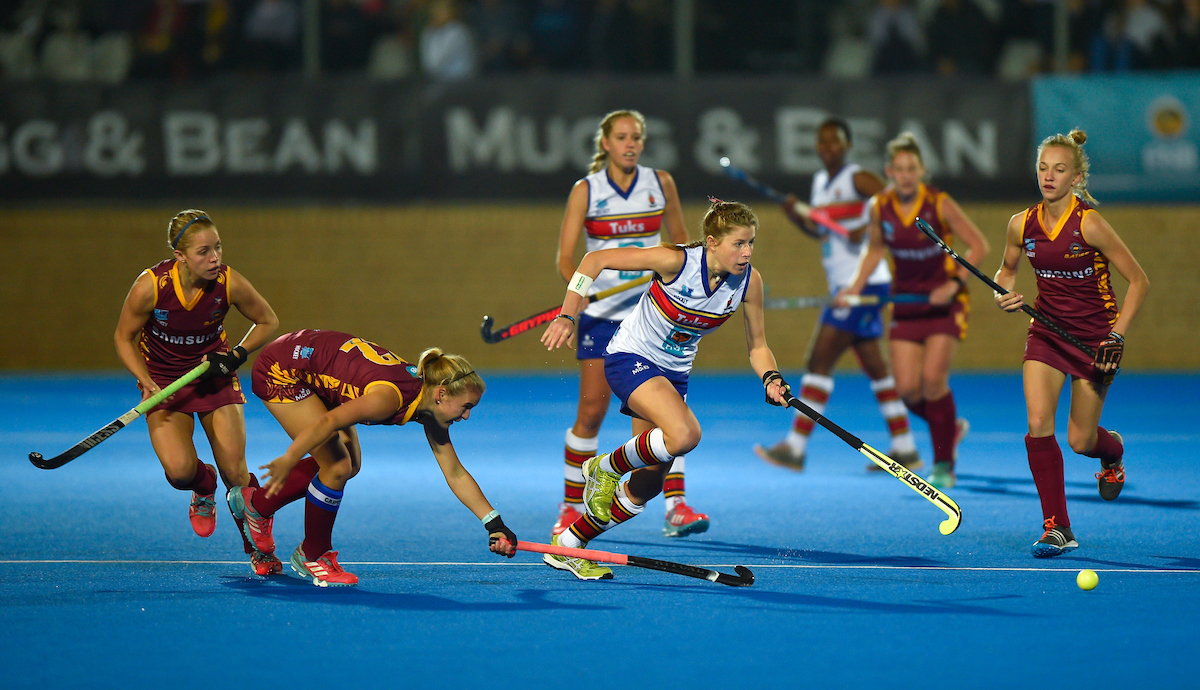 The first of two legs of the Varsity Hockey tournament get underway in Cape Town between 3 – 6 May 2019 at the UCT Hockey Astro.

This will be the first time in the competition’s history that the University of Cape Town (UCT) will host the tournament. The second leg will take place at the NWU Hockey Astro in Potchefstroom from 10 – 13 May 2019.

The competition works on a gender-rotation system every year and this season it will be the ladies who will be battling it out for the title. Defending champions, University of Pretoria (UP-Tuks) will have their sights set on claiming back-to-back titles. The UP-Tuks men won the competition last year, while the ladies are also the current USSA champions.

In true Varsity Sports fashion, student-athletes must maintain a minimum number of 60 credits and not be over the age of 25 in order to participate. Hockey will see 13 national team players running out in their respective university colours.

“We are very excited to host this event,” said UCT head coach, Nicole de Vries. “As a team, we are not only looking to perform consistently and compete for a position in the top four, but also to enjoy the opportunity to participate in such a phenomenal event.

“On behalf of UCT, we are looking to create an environment and atmosphere where people feel welcome and enjoy their Varsity Hockey experience,” she concluded.

Varsity Hockey code manager Jana Arlow explained that the tournament is one of the greatest amphitheatres for the sport in South Africa.

“The sheer number of Varsity Hockey alumni that have gone on to represent South Africa is an indication of the strength of the tournament and how much value it brings to the sport as a whole.

“None of this would be possible without the generous support of our sponsors FNB, Mugg & Bean and MTN. We are also grateful for the support from the South African Hockey Association and USSA Hockey.”

5FM will host their official after-party following the weekend’s matches, on Monday 6 May at the UCT Hockey Clubhouse.

For all news, fixtures, logs and updates online: www.varsitysportssa.co.za