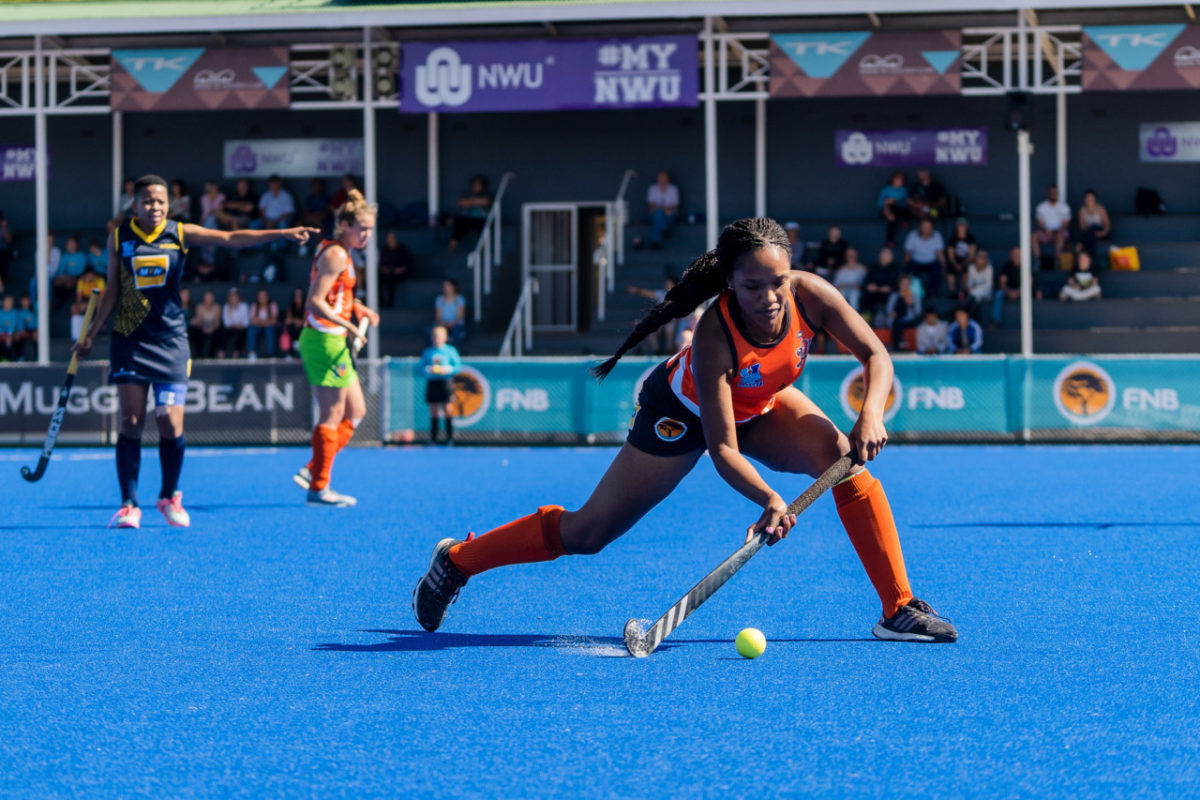 UJ hand Madibaz yet another Defeat

UJ left it to the last quarter to score two goals and secure their second win of the weekend against Madibaz at the NWU Astro.

It was UJ who spent the first five minutes in their own half, but read Madibaz’s passes well enough to keep them out as they found their feet. Lisa Hawker and Phia Gerber came close to scoring for UJ but last-minute saves were enough to keep the score at 0-0. The second quarter was also quiet for both sides, with no real opportunities to take the lead going into half time.

UJ continued to build momentum in the second half but struggled to get the goal to show for their efforts. Their only real chance came in the last minute of the third quarter but the shot going wide meant they had to keep forcing their way through the Madibaz defence, whose cracks were beginning to show.

The last quarter proved the most important for UJ, as Kristen Paton gave them the vital 1-0 lead when she scored off of a penalty in the 47th minute. Madibaz refused to back down and continued to press for a goal, but the UJ defence stood as a strong unit to block all shots.

UJ called the first PowerPlay of the game, and were unlucky as Tenika Kriel scored immediately after the two minutes had ended, but Madibaz were still left chasing a three-goal deficit. Kriel tried her luck again, but an impressive save from the goal keeper kept the score at 3-0 in favour of UJ when the final hooter sounded. 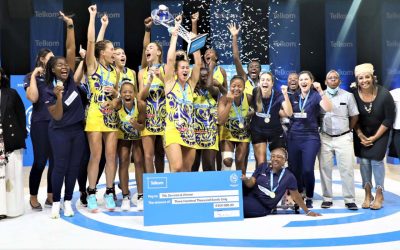