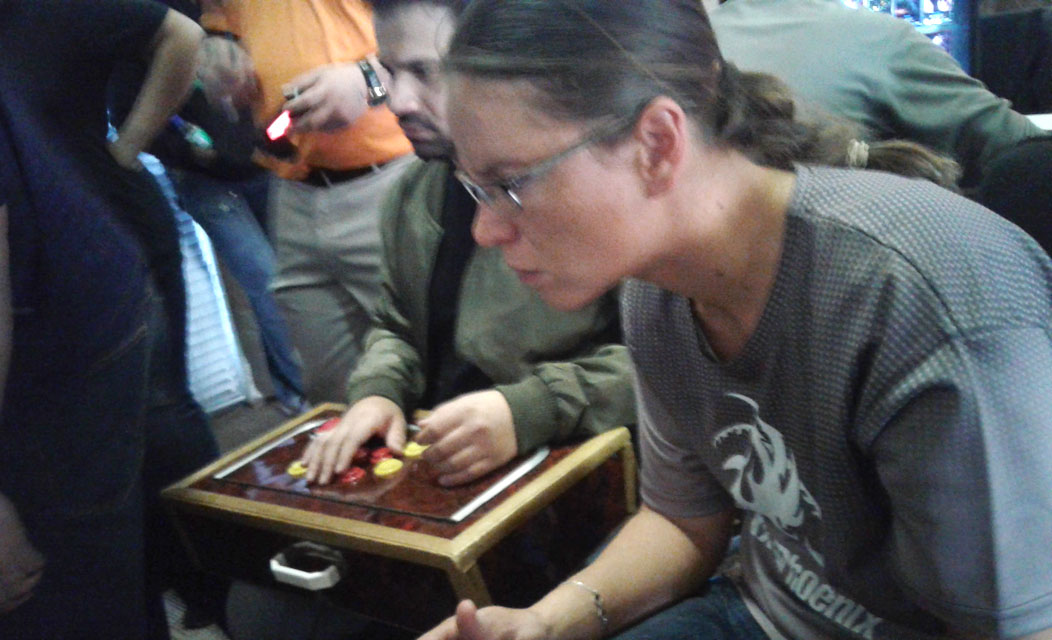 Morizane Boyes was elected in December 2016 to the position of president of Mind Sports South Africa (MSSA).

The true test of leadership is what has been accomplished by such leadership within the first 100 days of office.

Many changes were effected and looking back, it is true to say that such election heralded in a new era for not only Mind Sports South Africa (MSSA) but for all the disciplines (board gaming, card gaming, esports, robotics, and wargames) as well.

Morizane has ensured that there has been effective changes, and has overseen all such changes in her personal capacity.

Some of the changes ushered in are:

Mind Sports South Africa (MSSA) has the greatest gender equity on its Board compared to any other such organisation worldwide, and a number of Regulations have been amended to make them more ‘user’ friendly.
New regulations have been introduced to protect the players, and she also successfully negotiated the partnership with Tuluntulu in order to create South Africa’s first 24/7 esports channel.