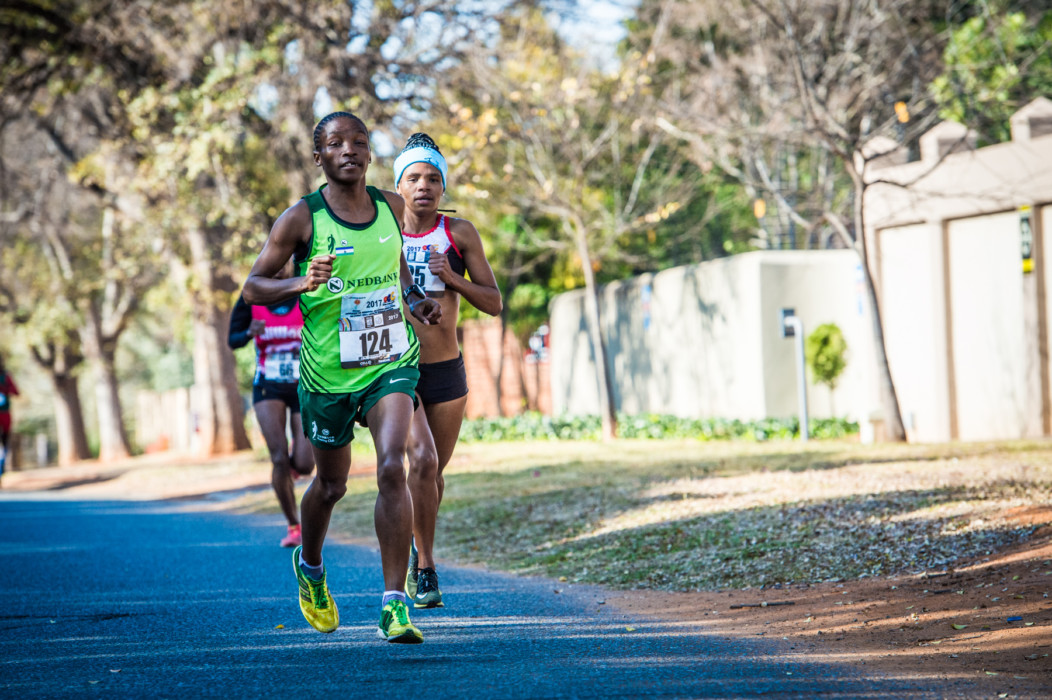 Dominated by Mamorallo Tjoka, the Women’s Elite Race attracted a strong field of up and coming athletes.  Although her focus is on the longer distances (21km, 42km and 56km), Tjoka proved to be a force to be reckoned with leading the race from approximately the 2km mark. “There were a lot of younger runners on the start line today,” said Tjoka.

“My plan was to run fast from start to finish. One other runner kept up with me for the first 2km. From there I ran alone. I had a very good race and really enjoyed it. The Cell C Day Of Races is good for speed work.  I am very happy to take the win.” Liziwe Mabona came in second, while Kataza Shipalana finished third.

Whether a runner, a walker, a fitness enthusiasts or a fun seeker, the Cell C Day Of Races granted entrants the unique opportunity to “find their fit” by selecting the start wave that suited them best. Instead of going for gold, runners were encouraged to beat their Personal Best finishing times, be social, take photographs and videos at designated points on route, share it to the event’s social media platforms and stand a chance to win magnificent prizes.

Kea Putu was the first women’s runner home in the Young, Fast and Free:  U18 wave in 15 minutes 32 seconds.  Simphiwe Radebe came in second, while Nokuthula Xaba finished third.

Busiswe Sekete was the woman to beat in the Anything Goes:  Open wave crossing the finish line in 17 minutes 13 seconds.  Hester Ntshe came in second, while Rearabetse Ndlovu finished third.

Image Caption: Mamorallo Tjoka (runner no 124) battles it out on route at the Cell C Day Of Races powered by Reebok in Johannesburg. Photo: Tobias Ginsberg 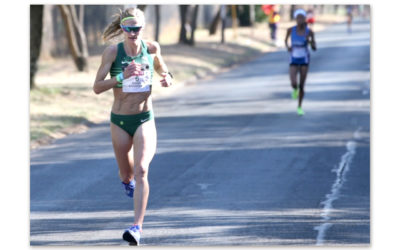 Irvette van Zyl crossed the finish line at 3:04:23 to set a new record as the first South African female to break the 50km IAU World Record, in Gqeberha on Sunday 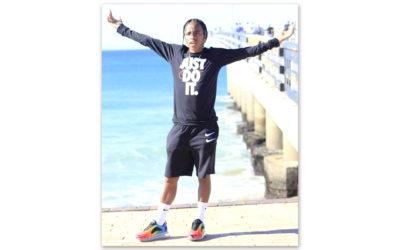 Star Boxer athlete, Glenrose Xaba, retains the women’s SA Half Marathon title in Gqerberha and believes her times will only improve as the season progresses #GoGirls