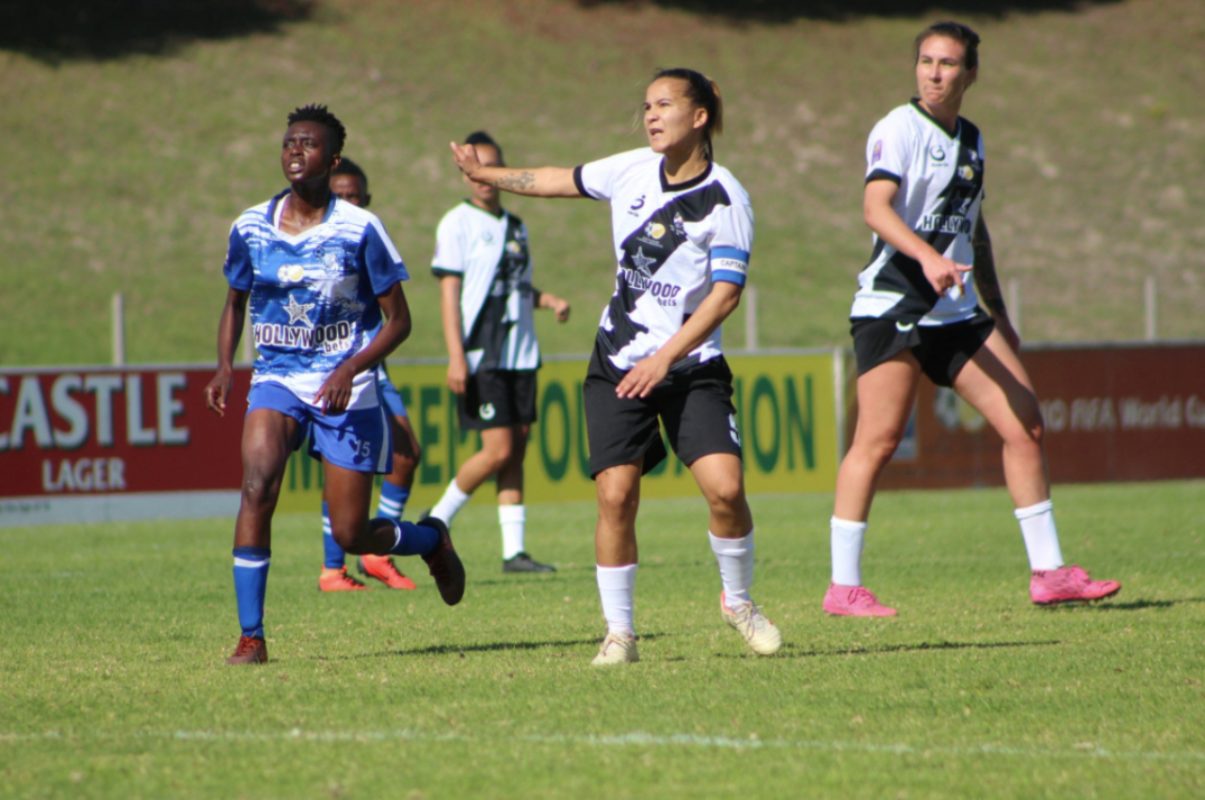 Newly promoted Hollywoodbets Super League club Vasco da Gama recorded their first victory of the season with a 2-1 win over Tsunami Queens on Sunday, 8 May 2022.

Goals from Karen Jansen and Jamie Lee Witbooi guided the Western Cape side to secure all three points on offer.

In the university derby between UWC and TUT, it was the latter who claimed a 3-1 win at UWC Stadium.

Banyana Ba Style defeated Durban Ladies 5-0 of which three of the goals where from Boitumelo Rabale at King Zwelithini Stadium, while Thunderbirds beat City Lads 2-0 and JVW FC thrashed Golden Ladies 3-0, as Nompumelelo Nyandeni continued to dominate as she scored a brace in the encounter.

Elsewhere, First Touch FC bounced back from their previous loss to Richmond United last week to earn a 2-1 victory over Ma Indies.

Coal City Wizards kept the three points at home with 2-0 win over Richmond United at Puma Stadium in Witbank.

← Janet Mbhele: “I am Happy to Be a South African Champion” Egyptian Nouran Gohar Crowned Champion of J.P. Morgan Tournament →