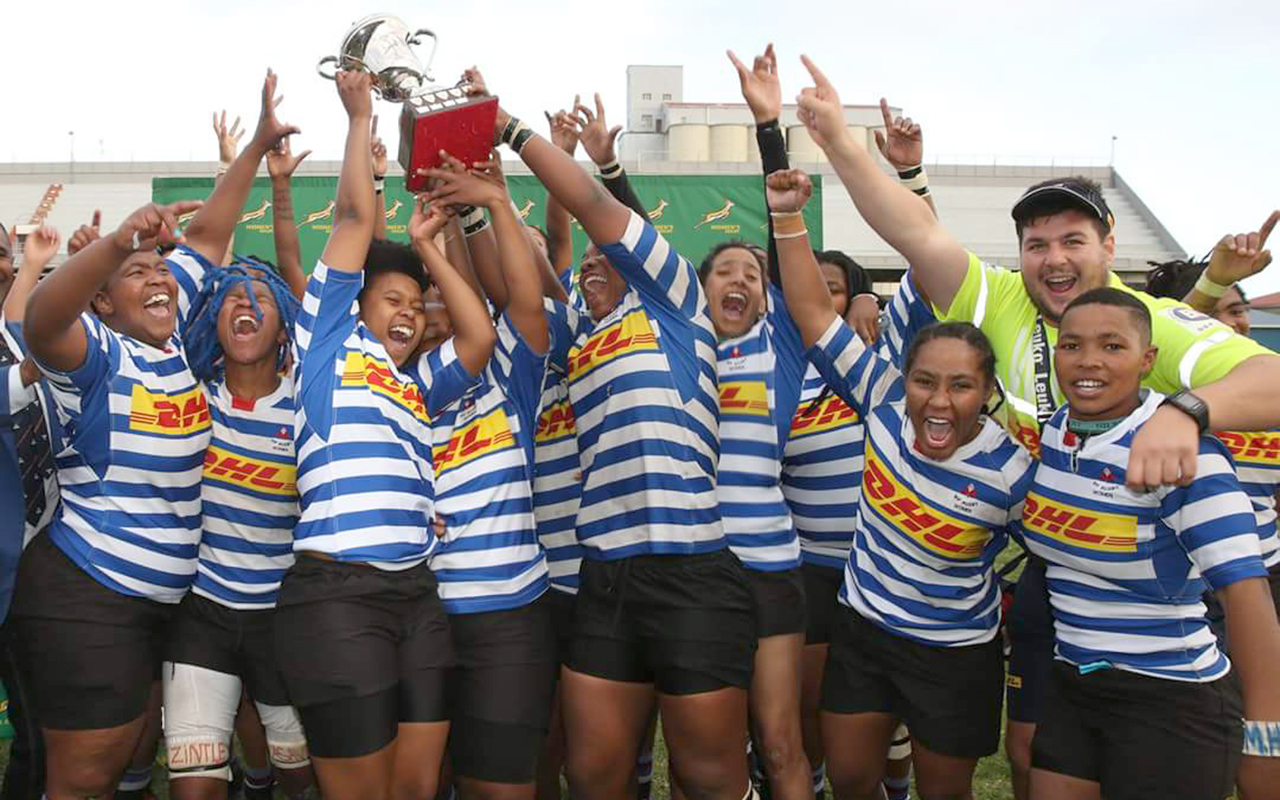 Western Province produced the desired big match temperament to defend their Women’s Interprovincial title in a gripping final against Border in East London on Saturday for an 18-12 victory.

While the win for the Capetonians marked their second successive victory against their East London counterparts in the last three finals at the BCM Stadium, the defeat for the hosts marked their first of the season.

The first half was tightly-contested, and it showed on the scoreboard as Western Province took a narrow 13-12 lead, but the visitors added a third try after the break while denying the hosts from adding to their score, which paved the way for their victory.

Thuliswa Capa and Mophy Ngwevu touched down for Border with Springbok Sevens captain, Zintle Mpupha, adding a conversion, while Selladean Pietersen, Veroeshka Grain and Vuyo Maqholo scored tries for Western Province to add to a penalty goal by Kirsten Conrad.

The B Section Final:

Boland broke away in the second half against a determined Golden Lions outfit to secure a 22-10 victory for the title and automatic qualification into the A Section next season.

The first half was hard fought as the teams entered the break level at 10-10, with Nobuhle Tshabalala scoring both of the Lions’ tries.

But Boland did well to capitalise on their try-scoring chances after the break, which saw them finish the match with four tries by Micaela Witbooi, Deonita Phillipus, Janice Josephs and Karin Levack.

Photo 1 caption: After a slender half-time lead at half time, defending champions Western Province made it two in a row when they prevented hosts Border from scoring in the second half while adding a try of their own to win the Women’s Interprovincial A Section tournament, at the BCM Stadium in East London on Saturday. Photo: Supplied

Photo 2 caption: Boland and the Golden Loins both matched each others’ 10 points in the first half of the 2018 B-section IPT title match, but the coastal team demonstrated their BMT by keeping the Gauteng side silent in the second half, while adding 12 of their own to scoop the tournament bragging rights in East London on Saturday. Photo: Supplied