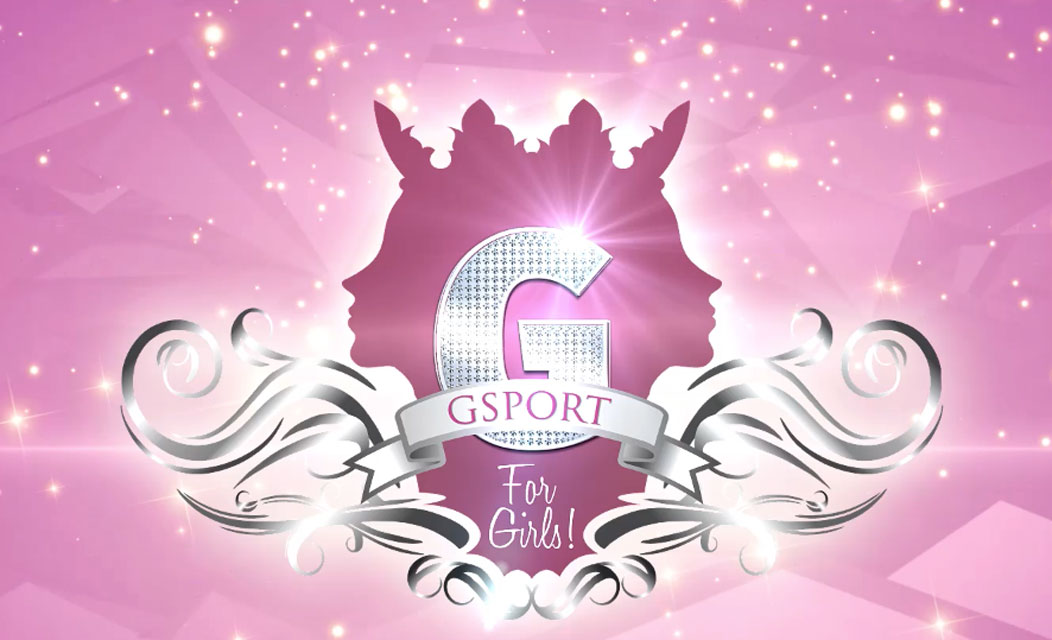 gsport Founder Kass Naidoo announced the winners of the 10 single invitations to the 2017 gsport Awards on Wednesday, adding how impressed she was at the quality of motivations received. The social-media activated competition was announced using @gsport4girls on Facebook, Twitter and Instagram.

“It’s heart-warming to read the motivations which were submitted to support entries, there is so much happening in women’s sport in South Africa, and it’s an honour to invite this deserving selection of the best motivations received.”

“It’s clear that the future is women’s sport, and the phenomenal response to gsport is a small microcosm of a wave that is sweeping the country,” said Naidoo. “gsport undertakes to celebrate all of these deserving women, as we move the cause of SA women in sport forward, step by step.”

Jo Prins is still on cloud nine after being crowned gsport Woman in Media at the 2020 Momentum gsport Awards, where the class of #gsport15 boldly owned their success. In a time where Social...