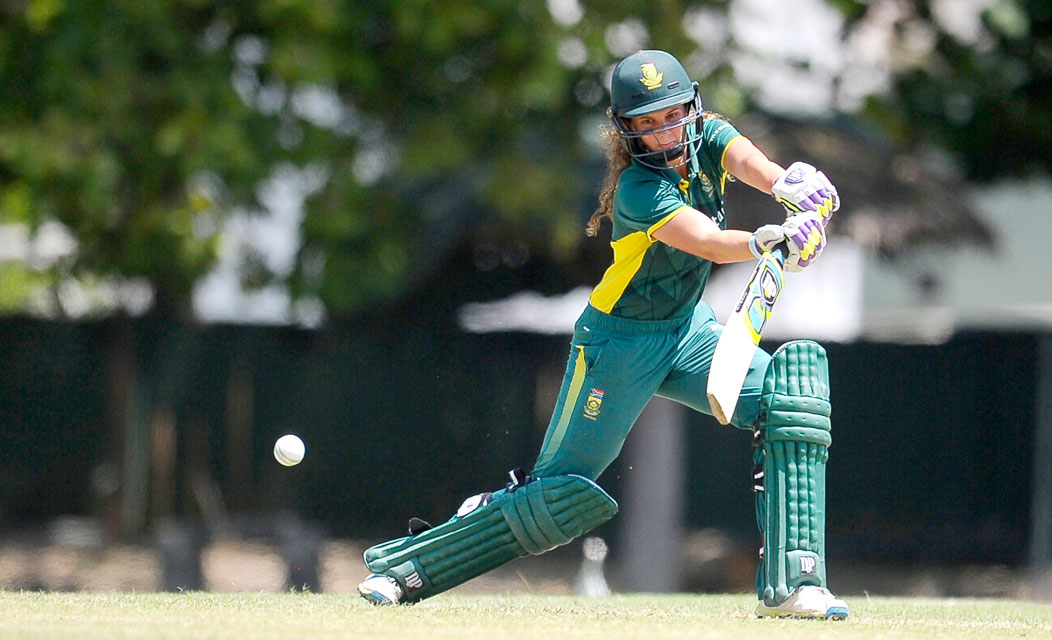 “Congratulations to opening bat Laura Wolvaardt – who is the only newcomer to our women’s squad, and to both Suné Luus and Ayabonga Khaka, who have been promoted to the top tier,” said CSA Chief Executive, Haroon Lorgat.

Photo 1 caption: Laura Wolvaardt is the only player to pick up a coveted Cricket SA national contract ahead of the ICC Women’s World Cup England and Wales in June, and her opening batsman stats – which boast a century and three 50’s in 15 innings at an average of 36.23 – prove the call-up more than a good bet. Photo: ICC

Photo 2 caption: Right-arm medium pacer Ayabonga Khaka has earned herself a top-tier contract, and her worth was demonstrated when she sent down her 10 overs for a meagre 9 runs in addition to two wickets to the good, when SA beat Scotland by 6 wickets in their recent encounter, at the ICC Women’s World Cup qualifier series in Sri Lanka. Photo: ICC

Photo 3 caption: Suné Luus has become Ms Dependable in a winning outfit, taking wickets and scoring runs both up- and down the order to swing matches to the Momentum Proteas’ advantage on many occasion. Photo: ICC

Sipokazi Sokanyile’s greatest ambition is to one day become the CEO of Cricket South Africa (CSA) and she is well on her way to realising her dream. The CSA Media Manager has risen up from...