Women in Football on the Rise in Africa 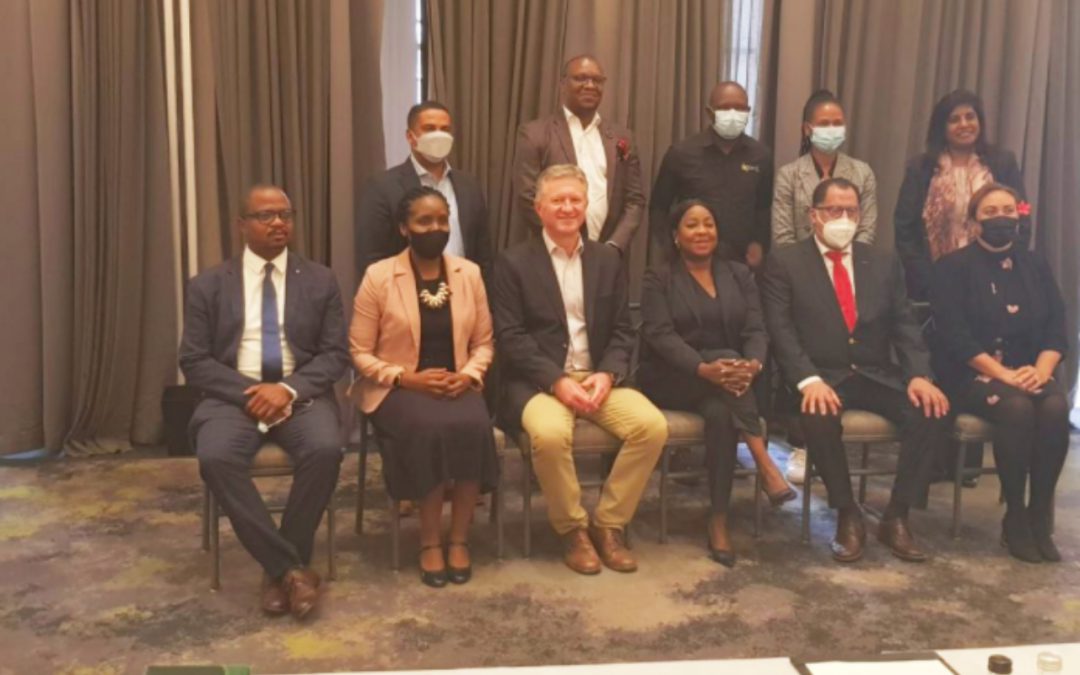 Women are making strides in football on the African continent both on and off the field as the South African Football Association highlights the outstanding achievements of female athletes and leaders.

“Globally, it is only Barcelona teams who have both the UEFA Champions titles in both men and women and Mamelodi Sundowns can emulate the Catalans.”

Meanwhile, FIFA Secretary-General, Fatma Samoura paid first visit to the country and SAFA House in Johannesburg where the organisation presented an update on Vision 2022.

The national administrative governing body indicated to the FIFA delegation that they increased women administrators in football structures from 30 to almost 500 with five women serving on the NEC of SAFA, two of which serve as Presidents of the regions and all regions having women as Vice-President.

SAFA also appointed Lydia Monyepao as the COO and Amanda Dlamini as the Commercial Manager.

“We informed FIFA that both Lydia and Amanda are former Banyana Banyana players and both of them finalised their academic qualifications with the help of the World Cup Legacy Trust, with Lydia holding a Masters’ Degree in Sports Management.

SAFA added that all women national teams are coached by women.

The FIFA delegation acknowledged the improvement of the quality of football because of the introduction of the Hollywoodbets Super League.

SAFA pointed out that the national women’s team have claimed 6 victories in the COSAFA Cup.

“Banyana Banyana have been champions 6 times in COSAFA and have won back-to-back 4 titles in the past four years and qualified for the FIFA World Cup in France in 2019.”

Photo 1 Caption: Women are making strides in football on the African continent both on and off the field as the South African Football Association highlights the outstanding achievements of female athletes and leaders. Photo: SAFA (website)