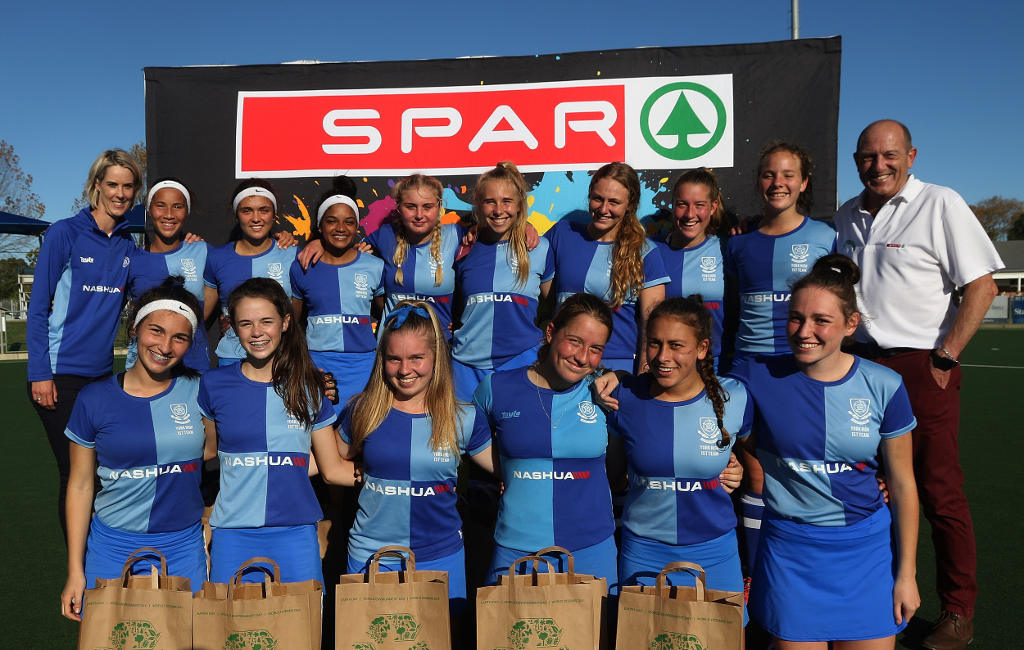 York High are the three-time defending champions but they will not be taking anything for granted when the South Western Districts leg of the Spar Eastern Cape Schoolgirls Hockey Challenge is held on Saturday.

This is the view of York director of sport Jason Slater ahead of the tournament, which the George school will host at their astro.

It will be the last regional qualifier for the annual hockey extravaganza, which sees a total of 70 schools competing in five separate tournaments.

These events will culminate in the provincial finals to be hosted by Collegiate in Port Elizabeth on July 27 and 28, with four of the five teams having already been decided.

They were joined at the weekend by Woodridge (PE Central) and Queenstown Girls’ High (East London Inland), who earned their places after thrilling battles with their respective rivals.

Now it is the turn of the SWD schools, and defending champions York are gearing up for a serious challenge.

“It definitely won’t be an easy tournament because the level of play between teams like York, Outeniqua and Glenwood House is very close,” said Slater.

“The York team know that anything can happen in a tournament of this nature and it is going to be a tough challenge.”

Matches in the Spar Challenge are limited to 20 minutes each, which intensifies the pressure and the outcome could hinge on one crucial moment, he added.

“Even though York have won the title a few times it has always been very close and one goal at the right time in this format can make all the difference to the final result.”

Slater said the Hockey Challenge concept, with its emphasis on creating a happy vibe, remained a firm favourite among the players.

“The girls really do enjoy the occasion, with all the music and camaraderie that happens during the event.

“It’s something to look forward to each year and another chance for the players to receive exposure on a different platform to the normal inter-schools matches.”

“We, at SPAR, are looking forward to the final regional event in George,” he said. “If the previous play-offs are anything to go by, we are in for a cracker of a day.

“This is always a competitive event, with lots of fun thrown in and plenty of family support, which is what the Hockey Challenge is all about.”