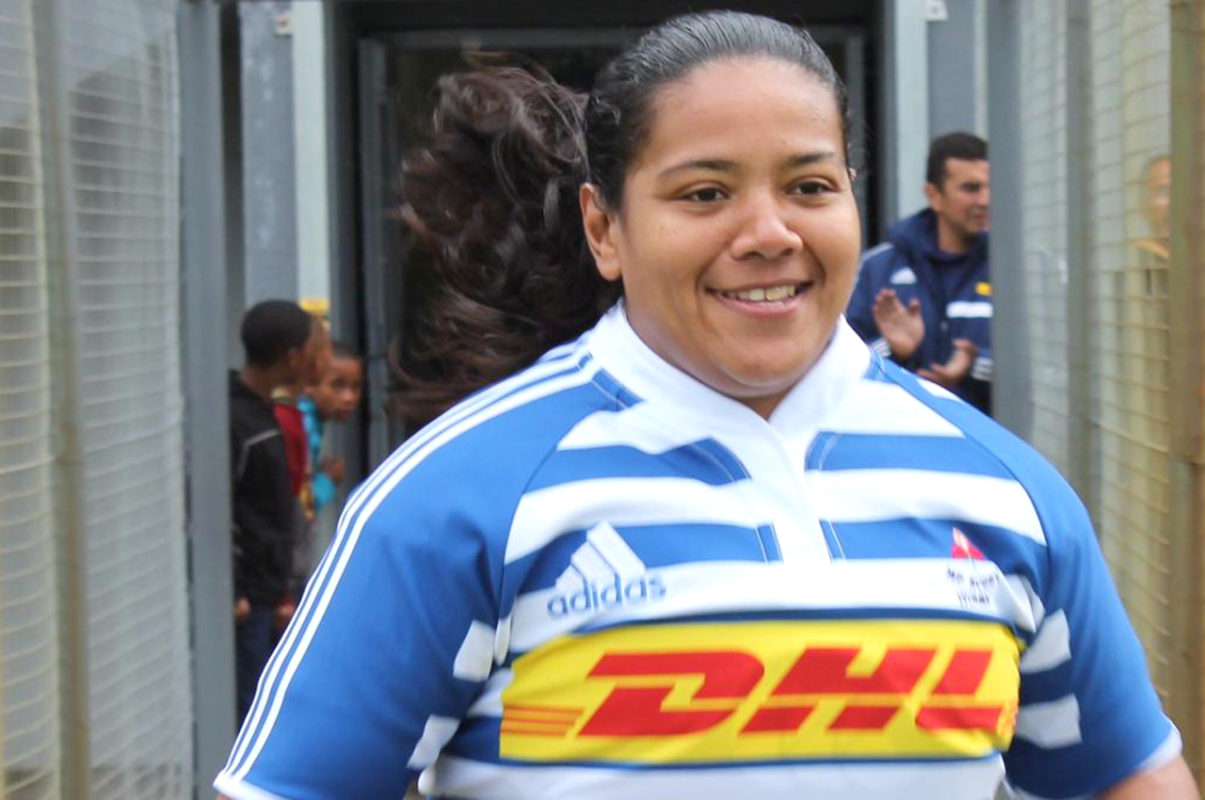 Laurian Johannes, a former Springbok Women’s player, has broken new ground with her appointment as coach of the South African Women’s U20 squad, making her the first female head coach of a national team on the local rugby scene.

SA Rugby confirmed these appointments on the management teams for the South African Women’s U20 and Springbok Women’s teams as they prepare for a jam-packed international season, starting with the U20 team’s two internationals against Zimbabwe in June.

“This is a massive achievement for Laurian and for South African rugby, and we wish her luck in this significant role.” – SA Rugby CEO Jurie Roux

Johannes will be assisted by Hennie Pieterse and Adriaan Lameley, while the Springbok Women’s team will again be guided by the trio of Raubenheimer, as well as Lungisa Kama and Eddie Myners (assistant coaches).

Johannes and her management team will lead the South Africa U20 Women’s squad against Zimbabwe in Harare on Wednesday 26 and Saturday 29 June in what will mark the first Women’s U20 internationals for the side in six years. The last time the SA Women’s U20 team faced international competition, was in the Nations Cup in 2013 against England, USA and Canada in London.

SA Rugby CEO Jurie Roux congratulated Johannes on her appointment as the first female coach of a national team in South Africa.

“The fact that Laurian played for the Springbok Women’s team and participated in the 2010 Women’s Rugby World Cup before learning the ropes of coaching at Western Province makes this achievement even more meaningful.

“She has come through the ranks,” explained Roux, “And I hope she will inspire other former female players to enter into coaching and follow their dreams.

“The same applies for Natasha and Nomsebenzi, who have played at the highest level and know what it takes to succeed.

“Over the last few years our female players and referees have made their mark on the international stage, but the beauty of this game is that there are so many more ways for our former players to use their expertise to give back to the game, and Natasha and Nomsebenzi are examples of that.

“A team manager plays a vital role in a side’s success on the field, and I believe Natasha and Nomsebenzi’s knowledge of what players need will place them in good stead in their roles.”

Roux added: “I would like to congratulate the assistant coaches and all the other management members on their appointments as well. It is a privilege to be involved with any national team, and this is a big season for women’s rugby in South Africa, so we wish them all the best of luck as they prepare for their matches.”

Johannes first started coaching at Western Province at junior level at 2015, has served as the WP U18 Women’s coach since 2017 and said she was delighted about her appointment.

“It is a fantastic opportunity to be able to coach at this level, and it is an absolute honour to be the first woman to do so in South African rugby.” Laurien Johannes, South Africa’s first woman coach of a national rugby team

“When I retired from rugby as a player, my goal was to get into coaching with the long-term vision of becoming the Springbok Women’s coach one day, so I am delighted to receive this opportunity. It is certainly a step in the right direction.”

Commenting on the matches against Zimbabwe in a little over a month, she said: “I had the opportunity to work with the players briefly and they realise they are working toward something big. But this opportunity is about more than that.

“These players will feed into the senior national side in the next few years, so this chance to develop their skills and possibly face international opposition is vital in their development as players.”

The Springbok Women will kick off their season with a huge assignment in August when they take to the field in the Women’s Cup in Gauteng, which will serve as the 2021 Women’s Rugby World Cup Qualifier.

The tournament, which will be hosted at the Bosman Stadium in Brakpan, will feature three rounds of matches between the Springbok Women, Kenya, Madagascar and Uganda. Each side will face one another once, with the top team on the standings at the conclusion of the competition qualifying automatically for the Women’s Rugby World Cup in New Zealand.

Raubenheimer’s team will line up against Uganda in their opening match on Women’s Day, Friday 9 August, before taking on Madagascar on Tuesday 13 August, and Kenya on Saturday 17 August.

These matches will be followed by a ground-breaking tour of the Spanish Women’s team to South Africa in September, where they will face an SA Invitation XV (Saturday 14 September), and Eastern Province XV (Tuesday, 17 September) in friendly matches, before lining up against the Springbok Women in a fully-fledged international on Saturday, 21 September, in Nelson Mandela Bay.

Raubenheimer’s charges will then meet Scotland in two Tests at the City Park Sports Grounds in Athlone, Cape Town, on Monday 30 September, and Saturday 5 October 2019, which will see them play three internationals in two weeks.

Photo 1 caption: “It is a fantastic opportunity to be able to coach at this level,” says former Bok player Laurian Johannes, who has been appointed by SA Rugby as its first woman coach of a national team. Photo: Cheryl Roberts 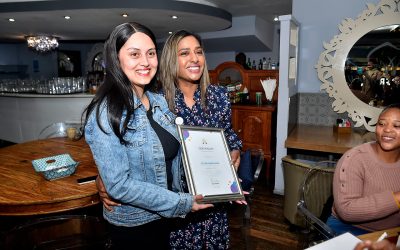