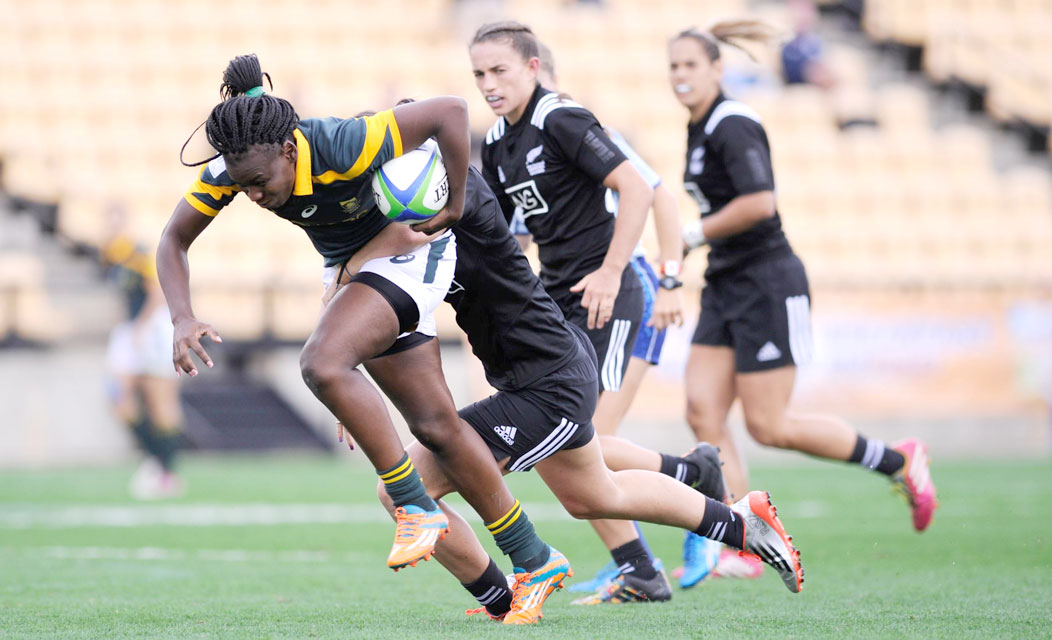 The national women’s 15s training squad will kick off their preparations for their first tour since 2014, with a four-day training camp in Cape Town from Thursday to Sunday.

A total of 46 players will assemble in the Mother City for a skills and conditioning camp, where the foundation will be laid for the UK tour, from 1 to 23 October, where the team will face the British Army before playing two matches against the England Academy team.

Forty of the 46 players invited to the camp attended the women’s 15s camp last October, while Goda, Aphiwe Ngwevu and Simamkele Namba from Border, and KwaZulu-Natal’s Jaime Norton will make their first appearance in the group.

Plaatjie and Mali, meanwhile, will attend the camp in a different capacity this year after participating as members of the Bok Women’s Sevens squad last year.

The camp will be managed by SA Rugby’s Rugby Department.

“The objective of this training camp is to build on the first camp in October last year and to measure the progress made by the players since then,” said SA Rugby CEO Jurie Roux.

“The camp will kick off with standard medical screening and the focus on the field will be on skills and conditioning. This will be vital with a tour lined up for the end of the year, so it is important that the structures and systems are put in place.”

The women’s 15s programme was placed on hold following the 2014 Women’s World Cup to focus on developing players who are able to form a strong women’s national team.

This resulted in the establishment of eight women’s Youth Training Centres (YTCs) – housed at the Blue Bulls Limpopo, Blue Bulls, Border, Eastern Province, KwaZulu-Natal, Western Province, Griquas and South Western Districts rugby unions – where players between the ages of 14 and 18 are groomed for the demands of high performance rugby through specialised training sessions, conditioning, nutritional programmes, and scheduled matches to expose them to competition regularly.

The YTC programme is now in its third year.

Photo 1 caption: Former Springbok Women’s Sevens players Nosiphiwo Goda (pictured playing vs New Zealand in the 2016 World Rugby Sevens Series) and Unathi Mali are experienced players among a 46-strong squad called up for a 4-day skills and conditioning camp in Cape Town, looking forward to the team’s tour of the UK in October. Photo: World Rugby