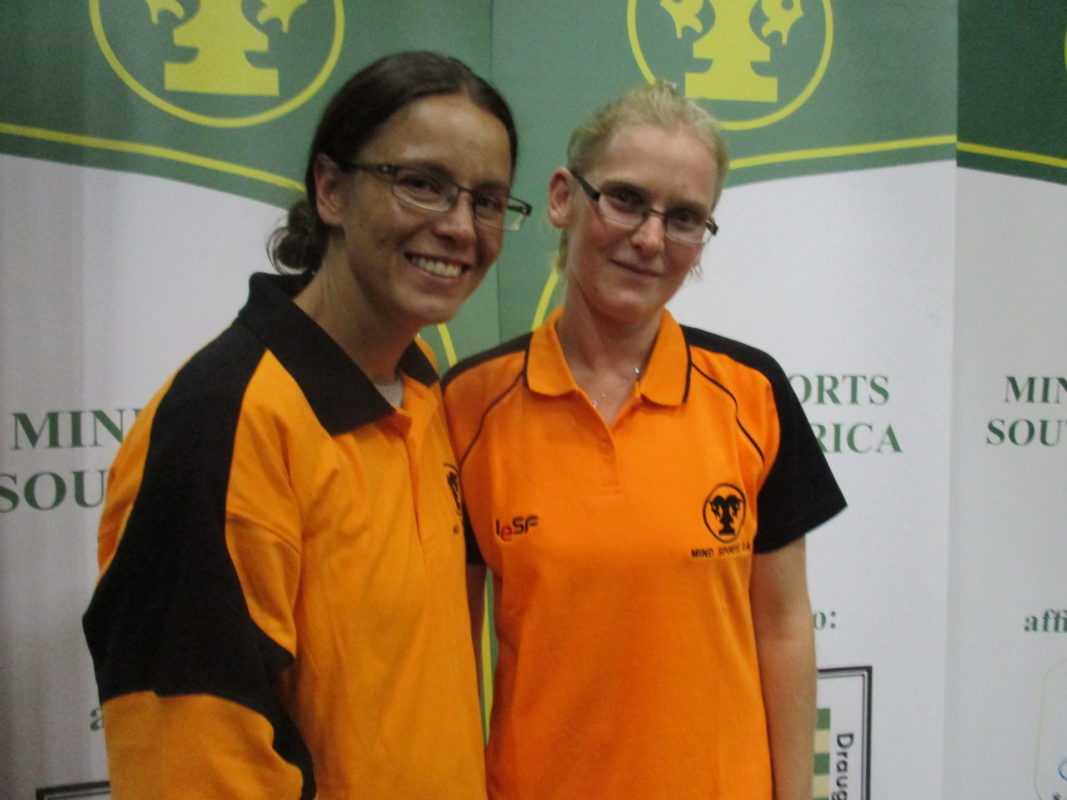 Adele is inducted as a Provincial Umpire.

If you do not believe me, just ask anyone who has done it.

The position is not only physically demanding, but also requires a great deal of moral fortitude.

Mind Sports South Africa is thus fortunate to have Adele step up to the plate in order to ‘give back’ to the sport that she so loves.

Adele has been a loyal member for a couple of years, and believes in the vision that MSSA has for gaming, gamers and the sport as a whole.

Throughout the 34th Gauteng Championships, Adele was seen to be tirelessly performing her duties with a constant smile upon her face.

No task was to large or to small for Adele who proved to be worth her weight in gold.

Adele was heard to remark at the end of the championship, “I never realised that quite so much work went into running these events”.

With Adele on board, MSSA is convinced that  it will go from strength to strength.