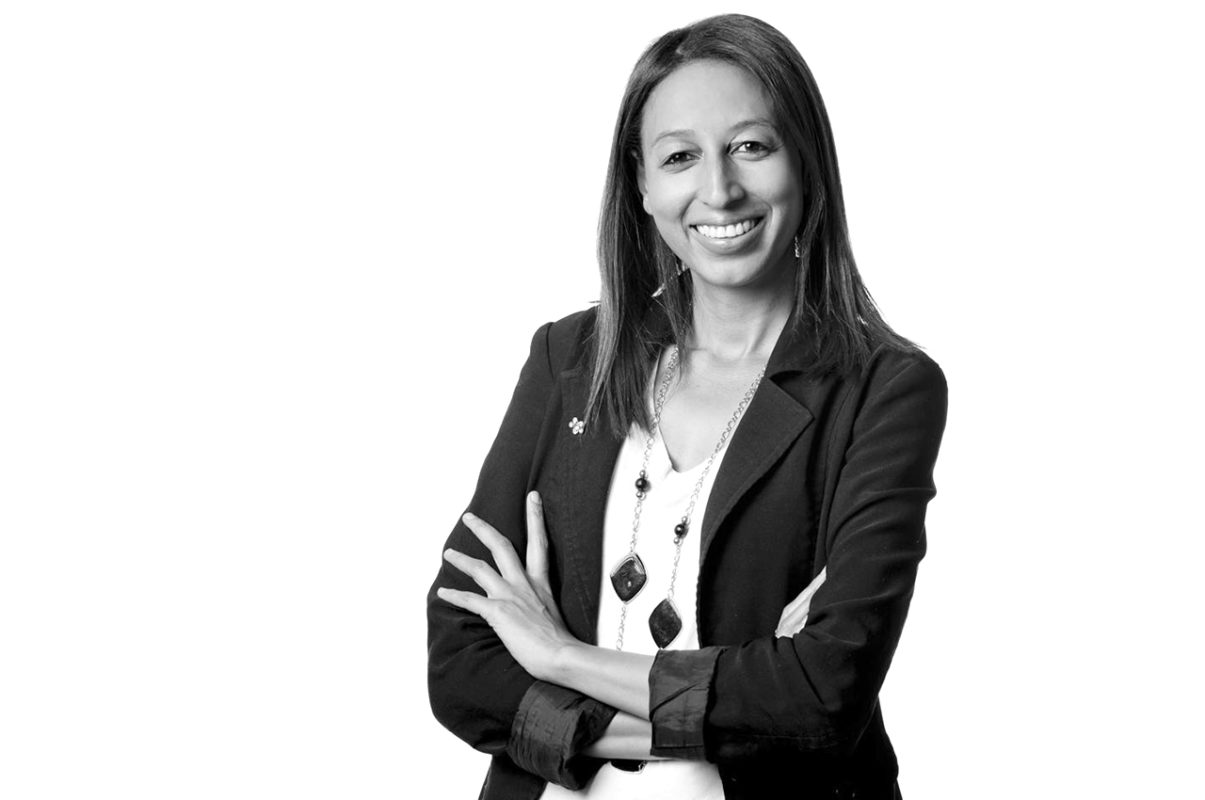 The battle for the Woman in PR and Sponsorship award is heating up as the 14th edition of the gsport Awards ceremony draws closer.

This award is presented to a woman who has gone above and beyond in raising the profile of women’s sport in South Africa, during the Year under Review, from 15 June, 2018, to 14 June, 2019.

The shortlist is a carbon copy of last year but can Marisa Calvert and Keabetswe Taele upset last year’s winner, Lali Stander?

Stander, Sunshine Tour’s media manager, is back to defend her gsport Woman in PR and Sponsoship title in a category where all three have upped their game in promoting athletes and gaining sponsorships with the biggest brands.

Stander has no equal when it comes to promoting golf in the country, from amateur to national level. She covers a wide variety of events, tracking the progress of South African golfers.

“I am sure that my co-finalists – the brilliant Keabetswe Taele and irrepressible Marisa Calvert – would join me in applauding gsport and their partner, Department of Sport and Recreation South Africa, for extending the sports awards beyond the athletes to acknowledge the work done behind the scenes to promote and grow women’s sport in South Africa. Your endorsement drives us to keep reaching for greater heights,” said Stander.

Keabetswe Taele is relishing being a finalist for the second year running. She has ten years’ experience in Public Relations, working across men’s and women’s sport.

Recently, she headed up the Carling Black Label Cup deal to bring back the competition that saw two South African powerhouses in football – Kaizer Chiefs and Orlando Pirates going head-to-head, proving her prowess in the men’s field as well.

“This category is coming in for the second time this year and this has meant a lot to us. To come back as a finalist again has been truly humbling and I can’t wait for the big night.” – Keabetswe Taele

“I think the support has really been amazing in the field of PR as most of the time we that are working behind the scenes don’t necessarily get the attention and waking up to the news of my nomination was a great feeling.

“I want to congratulate every nominee in each category,” said Taele. “It’s not always about winning but being recognised.  Sometimes you don’t realise that people are watching your good work and thanks to gsport for the great work.”

Her transition from being a sports journalist to PR Director speaks volumes of her determination to lead South African football from a public point of view.

The competition in this respective category only gets tougher with the inclusion of the third finalist, Marisa Calvert, who has been championing youth and University sport.

“It is such an honour and privilege to be recognised in the category Woman in PR and Sponsorship.” – Marisa Calvert

“It highlights the importance of publicists in the industry, especially where women sports come into play. Our biggest challenge is youth sport, which isn’t seen as big enough sports codes, yet this is where the dreams are born.

“We forget that it was right here, at school and Varsity level, where the Karla Pretorius’s and Leandra Smeda’s are born,” continued Calvert. “And, this is our job as publicists – to tell that story from beginning to end.”

Calvert currently manages the publicity for Varsity Sports, always striving for athletes to be recognised by mainstream media and, further offers a helping hand in guiding the young ladies (and gentlemen), when it comes to conducting themselves in the media.

Photo 1 Caption: The 2019 edition of the gsport Awards sees 2018 and inaugural Woman in PR and Sponsorship up against Keabetswe Taele and Marisa Calvert (pictured). Photo: Supplied 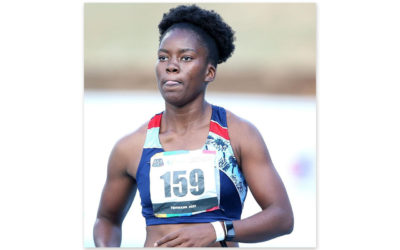