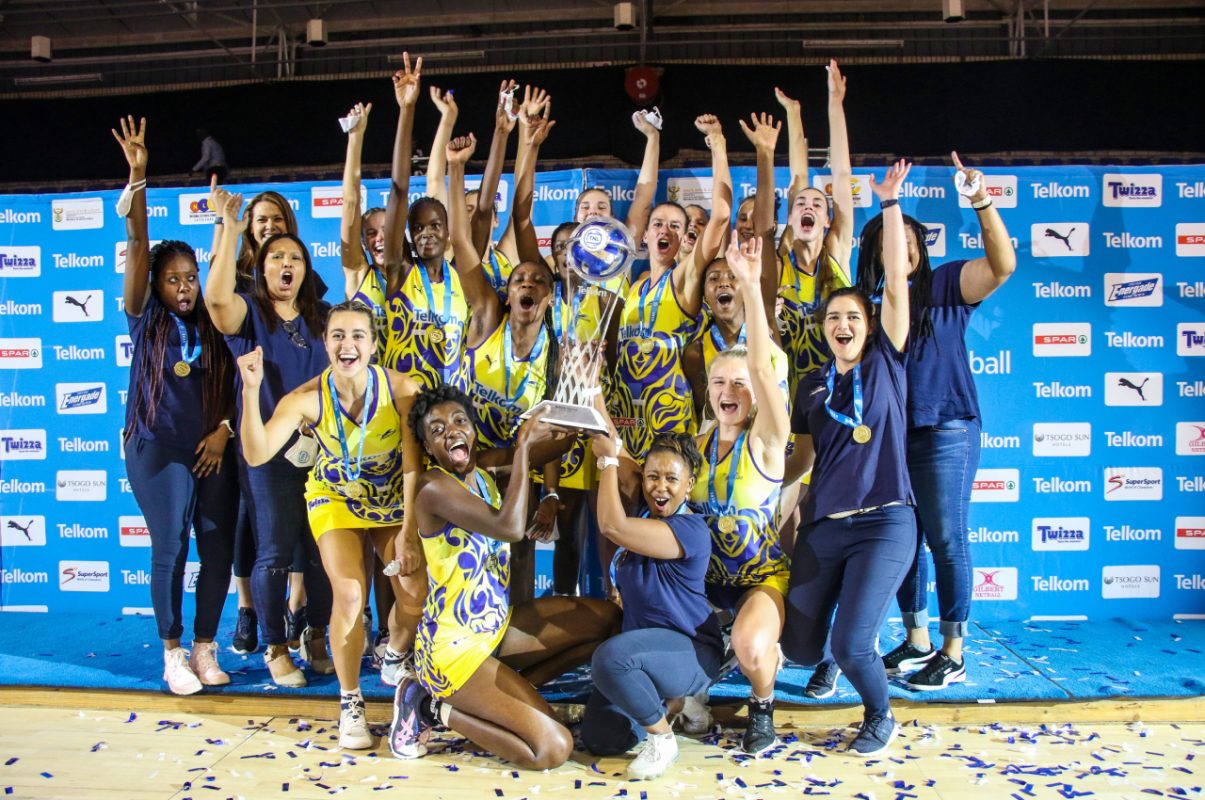 2021 Telkom Netball League Gets Underway in a Two-Legged Affair

The 2021 edition of the Telkom Netball League has officially been launched and confirmed by Netball South Africa. The league is on its eighth year and continues to grow and produce more national team candidates. This year’s edition of TNL will be played over two legs split between Pretoria from 5 September – 12 September and Rustenburg between the 09 October – 17 October 2021.

Due to COVID and current government regulations, the tournament will be staged in a biologically safe environment with no spectators allowed. All thirteen competing teams will be checked into a bio-secure bubble on the 3rd of September with games commencing on the 5th of September 2021. The pay TV channel, SuperSport will ensure that viewers are able to experience the TNL by broadcasting most of the matches.

“Our goal of turning netball professional is edging closer and closer with every tournament we host and play in. As Netball South Africa, we are truly grateful to have found strategic partners in Telkom, because they continue to enable us to allow many young girls an opportunity to play netball at this level and be in line to be scouted not only for national duty but overseas contracts as well. I am very positive that this relationship will continue for a while and yield the desired results for both parties,” said Netball South Africa President, Cecilia Molokwane.

Netball South Africa has also confirmed that the players who were selected for the SPAR Proteas last week will not be participating in this year’s edition of Telkom Netball League as they will have to travel to Kingston, Jamaica halfway through the league. Players such as Bongiwe Msomi, Izette Griesel, Tshina Mdau, Jessica du Plessis and Khanyisa Chawane, just to name a few, will not be playing for their respective provincial teams this year.

The absence of these players opens the door wide for young emerging players to come to the fore and showcase their talents.

“We are thrilled to see the Telkom Netball League back once again this year, providing young women with the opportunity to showcase their skills.” – Netball South Africa President, Cecilia Molokwane

In 2020 we saw two new teams, the Kingdom Queens from KwaZulu-Natal, and the Tornados from the Western Cape, added and competing in Division B. As promised during last year’s launch, a new side from the Eastern Cape will be added. The Comets is the latest team to join the competition, and this means that the 2021 Telkom Netball League will have 13 teams competing across two divisions.

Molokwane added – “I am extremely proud because all the 16 players selected for the SPAR Proteas team going to Jamaica, have played in this league over the years meaning the impact TNL is having the necessary impact. I’d like to urge every player in TNL this year to seize the moment and unleash your monate, this is your time, use it wisely.”

“We are thrilled to see the Telkom Netball League back once again this year, providing young women with the opportunity to showcase their skills and compete against the best talent in the country. Through Telkom’s support for netball, we have seen increased growth and participation from more young girls. In our efforts to grow and further develop the sport, we are launching the Telkom Netball Champs; a brand-new property that will help nurture young girls’ talent and showcase their skills in the hopes of being scouted by university coaches and provincial teams. We are excited about this new property and hope to see it unearth new talent and encourage more participation in the sport,” said Gugu Mthembu – Telkom’s Chief Marketing Officer.