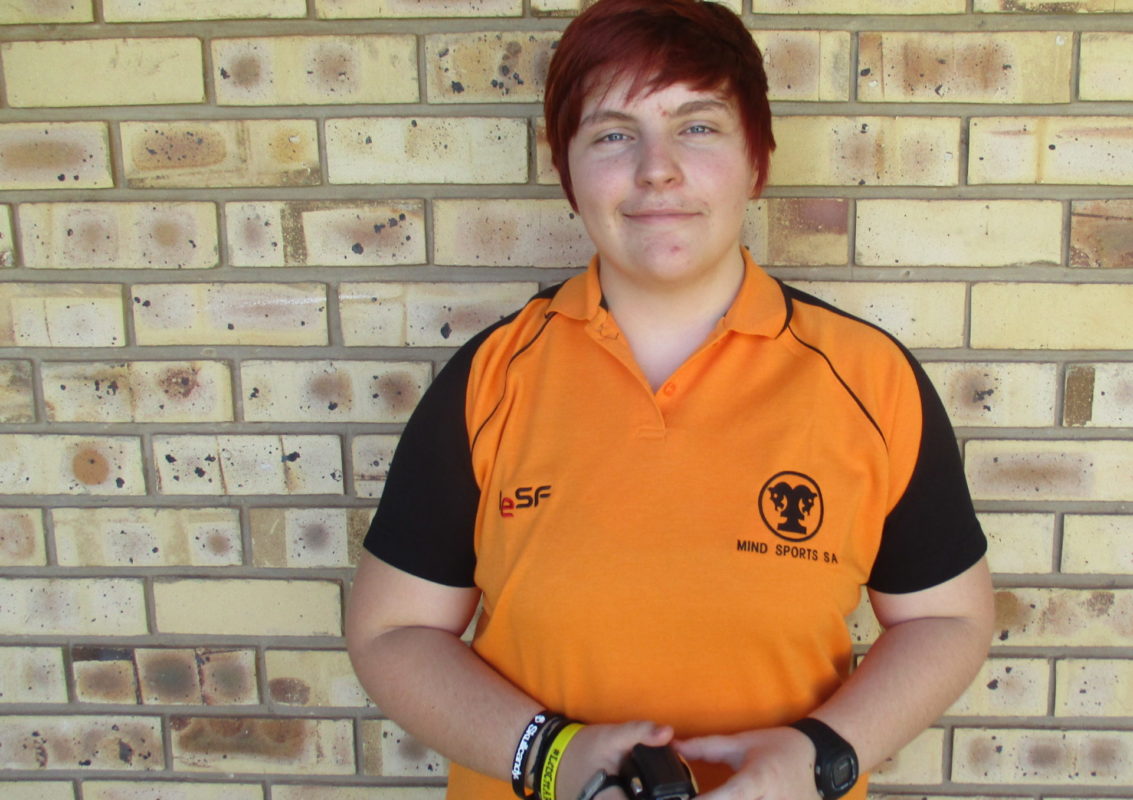 The survival and growth of any organisation depends upon the calibre of those who work tirelessly to make the organisation a success.

This is particularly true for volunteer organisations such as Mind Sports South Africa (MSSA).

Fortunately for MSSA there are many gamers who feel the need to ‘put back’ into gaming.

One such person is Esmarie Swart.

Having been awarded National Federation Colours enabled Esmarie to assist in umpiring. However, having now having earned the right to be a national umpire, new avenues have been opened up.

Who knows, Esmarie may even become an international umpire for IeSF.