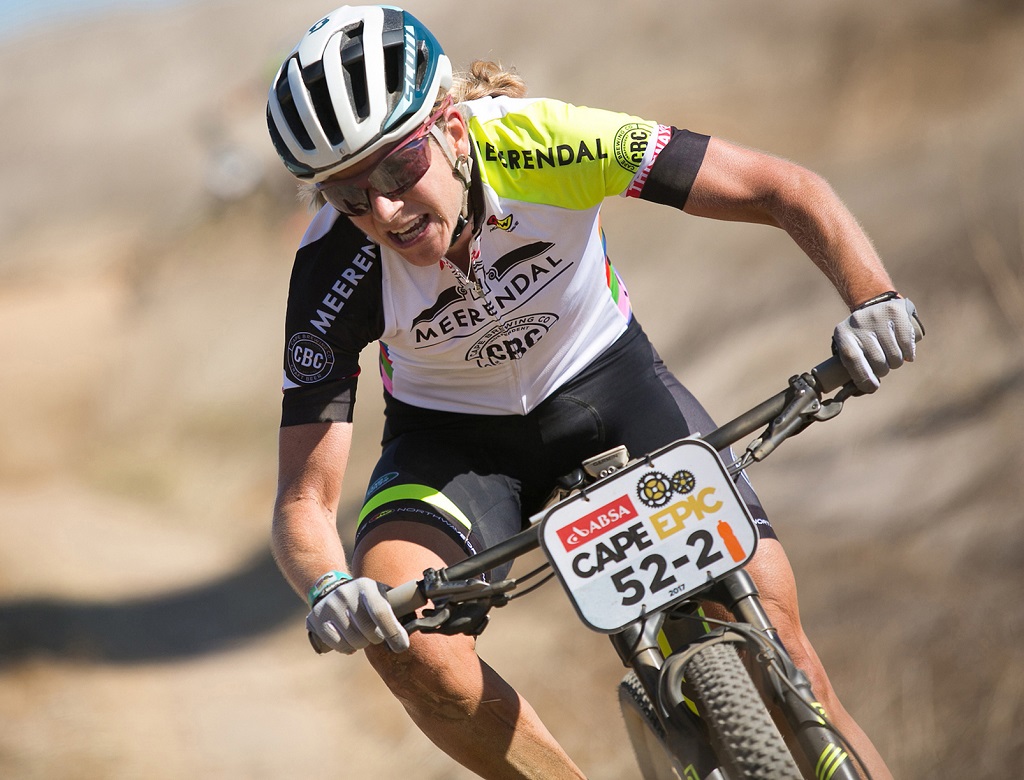 Newly crowned Cape Epic champion Jennie Stenerhag is gearing up for what she believes will be another world-class experience at the Liberty Winelands Encounter.

The 41-year-old Swedish ace partnered Swiss rider Esther Süss to victory in the Epic at the weekend and will now switch her focus to the three-day Winelands race, presented by STANLIB, from April 21.

“I wanted to enter last year, but was not able to, so now I’m really looking forward to my first one.

“I would say that South Africa is definitely at the forefront of mountain biking in the world and this always makes for a great experience,” she said.”

A year ago, Stenerhag withdrew from the Epic when doctors discovered she had an irregular heartbeat.

She was subsequently diagnosed with supraventricular tachycardia (SVT) and underwent an operation to rectify the condition.

“I was very tempted to enter the Winelands, but, with the timing of my heart operation, I didn’t have much time to recover. I didn’t want to risk doing something too soon.”

Currently based in Stellenbosch, Stenerhag said the race, being close to home, held much appeal for her.

“Having missed out last year, I’m looking forward to this year as it looks like a beautiful race with lots of single-track.”

The Swedish national marathon champion said she planned to tackle the 180km event alongside 32-year-old Katie Lennard, who won the 2016 Trailseeker Series.

“We haven’t ridden together, but Katie is a really strong climber and she is improving race by race so I believe we will do well together.”

The race will visit the Western Cape towns of Stellenbosch, Franschhoek, Paarl and Wellington.

Go to www.winelandsencounter.co.za for more information.