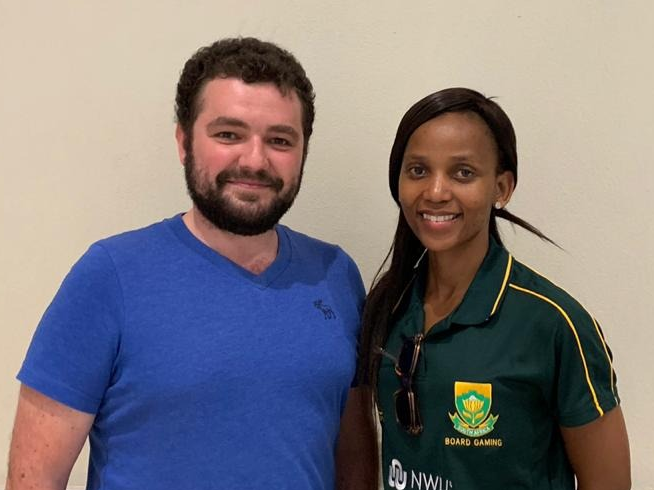 On 8 January 2018 it was reported that Mind Sports South Africa (MSSA) had a very succesful meeting with Artur Yermolayev (UESF President) in Cape Town on 5 January 2019.

The meeting was held in a jovial manner where Amanda committed MSSA to be supportive towards UESF and to explore other areas of mutual coperation.

With UESF running over 300 events per annum, and MSSA being the oldest esports national federation in the world, such relationship will bear positive results for both.