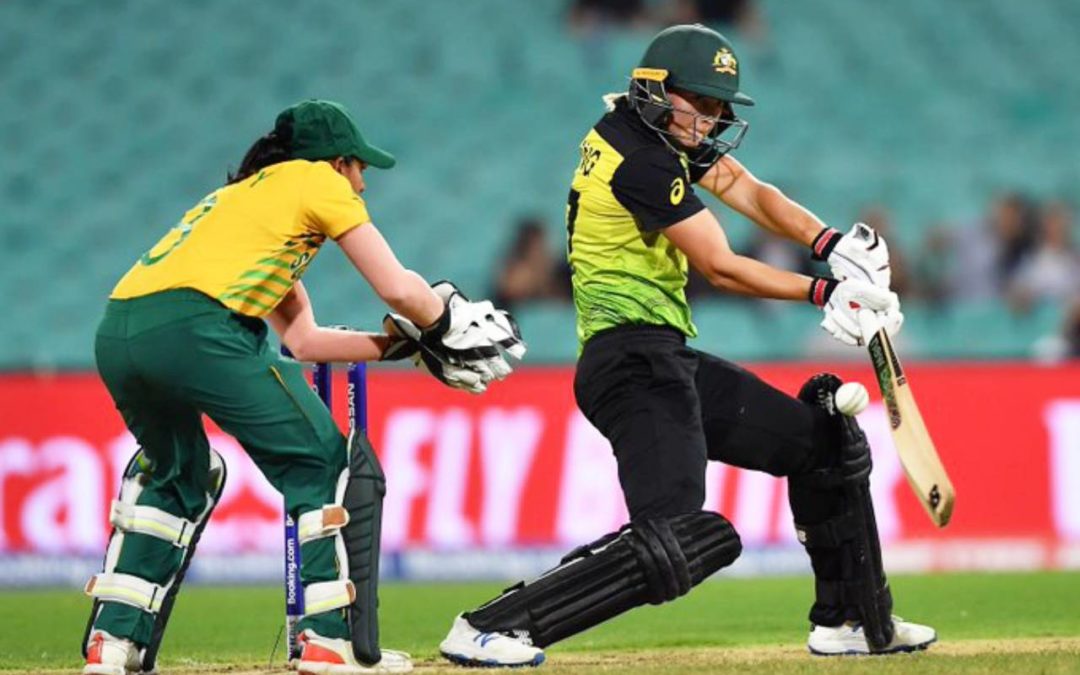 Cricket Australia have announced that the tour to South Africa has been suspended until further notice due to the global coronavirus pandemic.

In a media release it was said that Cricket Australia will continue to monitor the coronavirus situation at home and overseas before making a decision on Australian women’s international matches beyond the tour of South Africa.

This also means that the #PitchUpInBlack campaign to counteract gender-based violence will take a back seat until further notice.

Cricket Australia has this morning announced our upcoming tour of South Africa has been suspended until further notice in response to the Coronavirus pandemic. pic.twitter.com/cKvDq843ju

Wow a lot to announce this morning @CricketAus
1. @AusWomenCricket tour to South Africa cancelled. Would have been the first time since 2005!
2. ODI series vs NZ to go ahead but with no crowd!
3. SS to go ahead – players under strict instruction how to interact with each other.

Photo 1 Caption: The scheduled Australian tour to South Africa has been put on hold due to the coronavirus pandemic. The ODI matches were set to begin on 22 March 2020. Photo: Australian Women Cricket (Twitter)