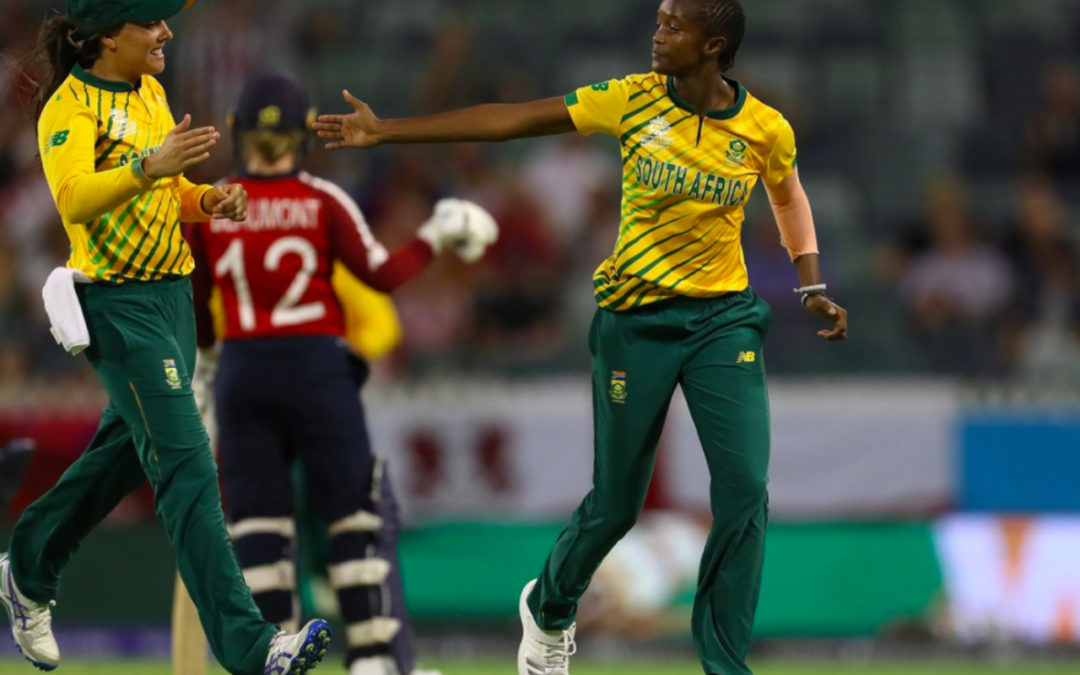 Momentum Proteas teammates, Ayabonga Khaka and Suné Luus, will feature in this year’s edition of the Women’s T20 Challenge in UAE.

The Board of Control for Cricket in India (BCCI) announced the official three teams that will take part in the competition from the 4th to the 9th of November.

Khaka and Luus will turn out for the Supernovas and Velocity squads, respectively.

Luus is no stranger to playing in competitions at club level on the international scene, having previously turned out for the Brisbane Heats in the Women’s Big Bash League.

On the other hand, Khaka will welcome this opportunity to further grow her career as she made her intentions clear of pursuing her international career after featuring for the Momentum Proteas at the 2020 ICC Women’s T20 World Cup in Australia.

She was part of the recent elite fast bowling camp in Pretoria, which CSA Bowling Lead and High-Performance Manager, Vincent Barnes, believes will give her an edge over her competition.

“I have seen Aya’s career grow in leaps and bounds over the years.

“When I first saw her bowling, I told coach Hilton (Moreeng) that we have a gem in our hands. It is just unfortunate that her career took a halt because of her injury that she suffered.

“But, her resilience and determination to get back onto the field has been tremendous and is paying off.

“I believe that this will help her as she moves forward in her career, especially internationally,” he concluded.