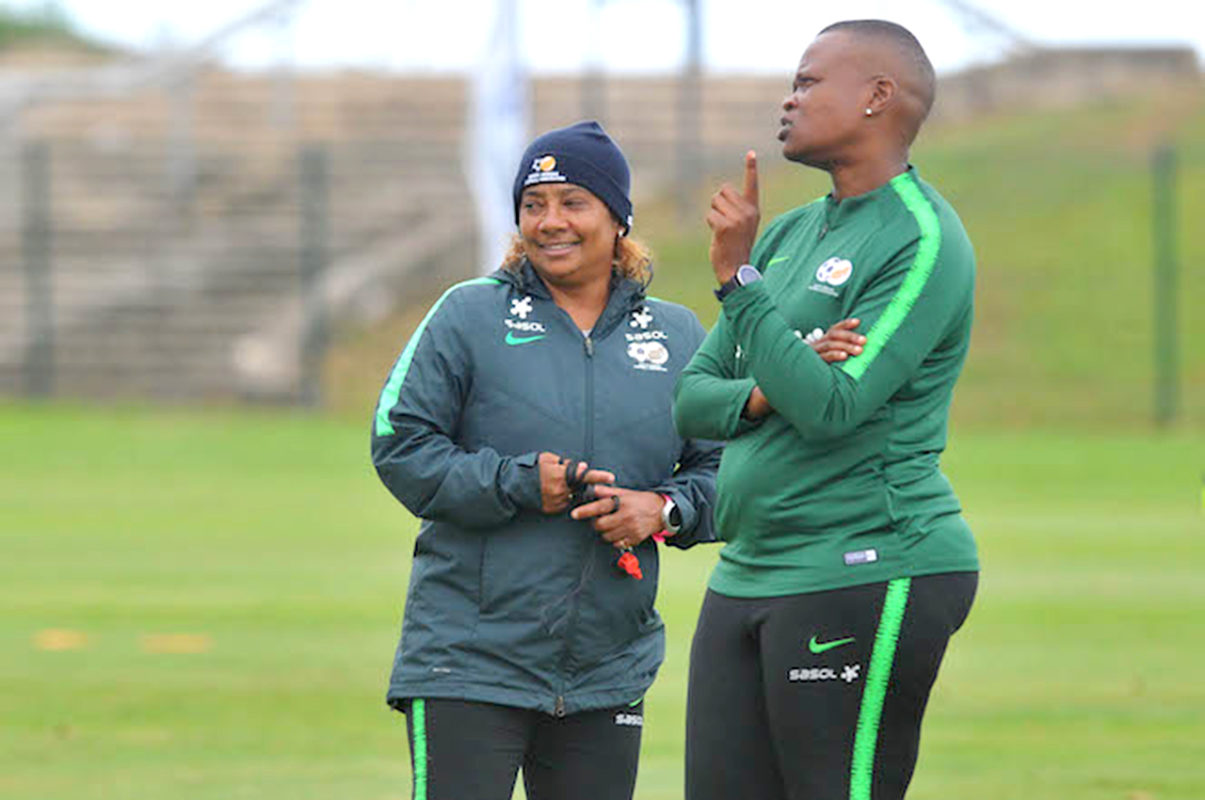 Banyana Banyana go into this year’s COSAFA Women’s Championship in Nelson Mandela Bay seeking a hat-trick of titles after claiming victory in the last two editions in 2017 and 2018.

But, as ever, they will have their work cut out at the July 31-August 11 in what is a highly-competitive Southern African region.

We take a look back at the recent form of this year’s competing nations in the COSAFA Women’s Championship to see what clues we might get as to how they will go in 2019. 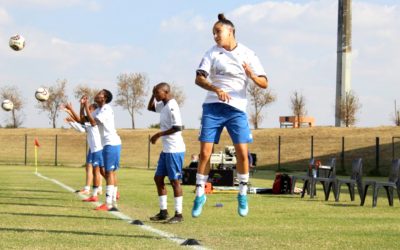