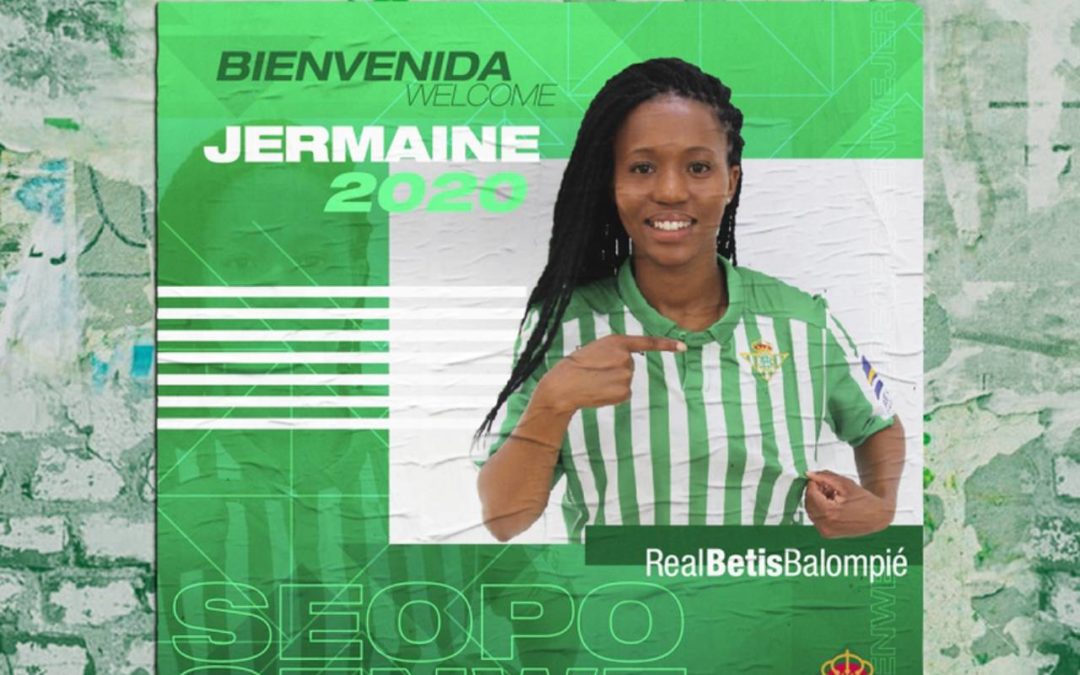 The news was broken by Soccer Laduma journalist, Joe Crann, who shared the good news on his Twitter page.

Breaking:#Banyana star, Jermaine Seoposenwe, has signed for Spanish side, Real Betis, as she takes a step into the Primera División de la Liga de Fútbol Femenino.

She’s signed a deal until the end of the season with a one-year option. ??⚽️ https://t.co/bYgJB7gUdZ pic.twitter.com/QPuRNFezQy

Seoposenwe had attracted interest after her outstanding performances for previous club Gintra Universitetas in Lithuania and now she will be eager to make a name for herself in Spain.

At 26, Seoposenwe has taken part in the 2019 FIFA Women’s World Cup and the UEFA Women’s Champions League and is on course to adding to her list of achievements.

It has been an incredible start to the year for South African female footballers as Thembi Kgatlana joined SL Benfica in Portugal and Linda Motlhalo to Djurgårdens in Sweden.

Congratulatory messages made rounds on social media straight after the announcement for Seoposenwe as well for Kgatlana and Motlhalo.

Banyana's Jermaine Seoposenwe has signed for Spanish LA Liga side Real Betis until the end of the season with a one year extension option.

Ladies are flying the flag

gsport would like to wish Seoposenwe all the best as she tackles a new path in her career.