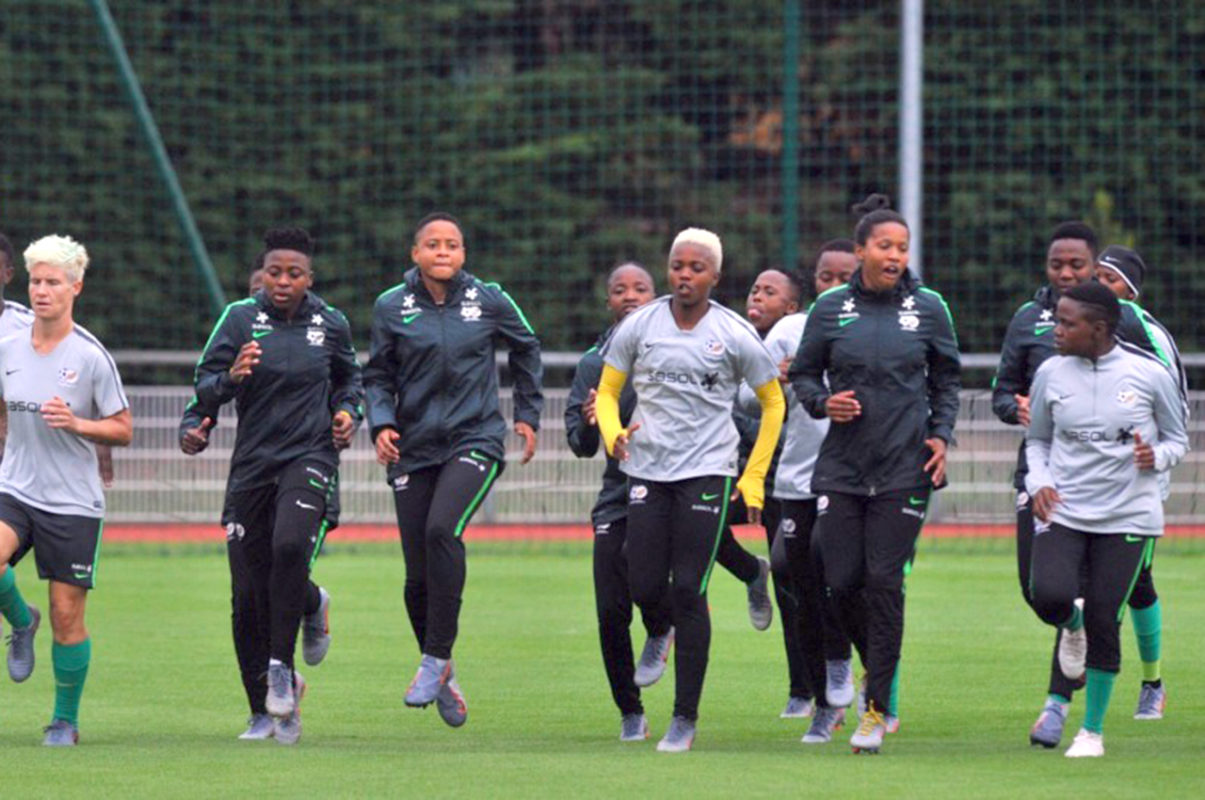 It has been officially announced that three Banyana Banyana international players will be playing in the UEFA Women’s Champions League football this season.

The trio includes of forward, Rhoda Mulaudzi, who recently signed for Cyprus club, Apollon Ladies FC, as well as young Banyana sensation Jermaine Seoposenwe and Nothando Vilakazi, who are both on the books of Gintra Universitetas in Lithuania.

Mulaudzi, Seoposenwe and Vilakazi will begin their Champions League action in August 2019.

What It Means for South African Women’s Football to Have Players Playing at The Highest Level?

Banyana Banyana head coach, Desiree Ellis has welcomed this news with open arms as the more international experience that her players receive augurs well for the national team.

“This is just great news. We have always said that we need players that will consistently play at the high level so we can be able to compete with the top footballing nations when we get to a competition like the World Cup,” Ellis told SAFA.net.

For this year’s instalment of the UEFA Women’s Champions League there will be a record 62 teams from 50 different associations that will be gunning for the title. 40 of the clubs started the competition in the qualifying round draw on 21 June.