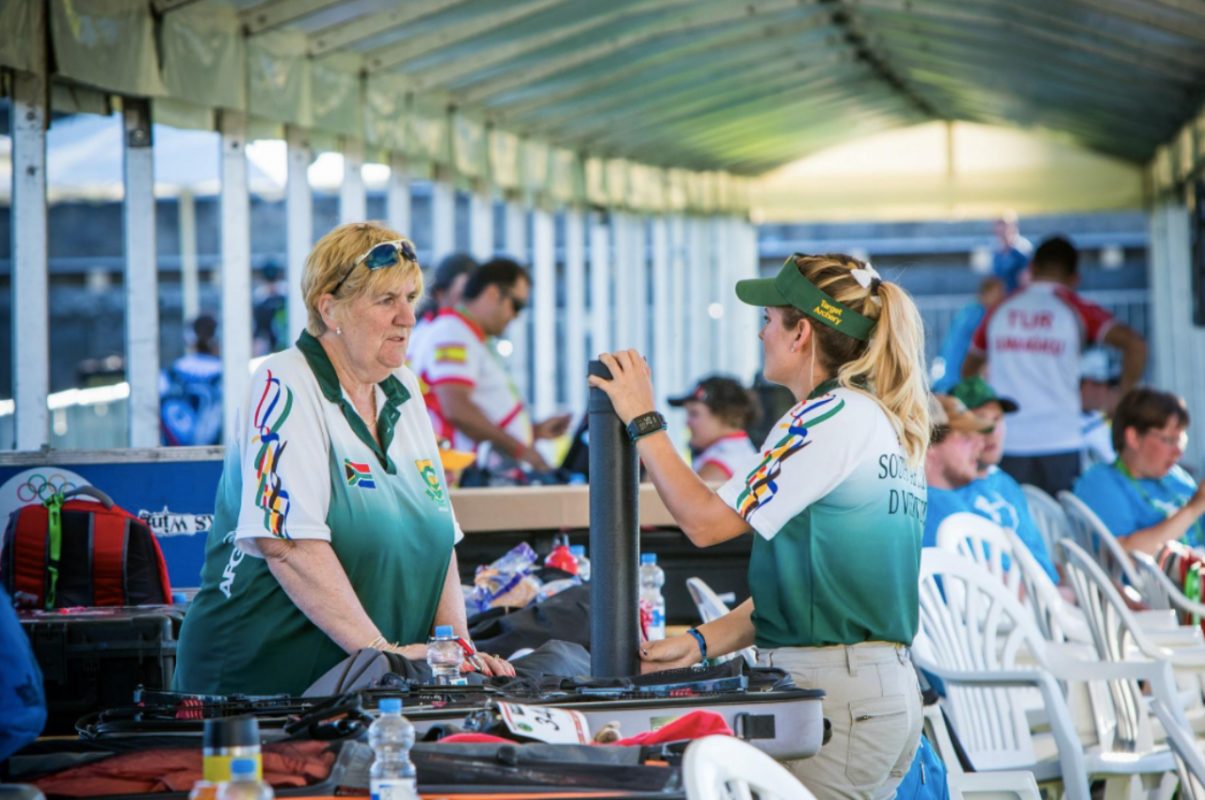 Former archery player, Barbara Manning, is the first South African woman to be elected as one of the Federation of African Archery council members.

Manning started her archery career in 1969 and has represented South Africa at several international competitions.

Following her husband’s death in 1997, she retired from shooting and took over an administrative role as means of giving back to the sport.

In 2002, she was elected as the Secretary of South African Archery Association and was responsible for turning the federation into a professionally run body. She was also instrumental in setting up the High Performance for Target Archery in the country. From the inception of the Performance Squad to the archers competing in international competitions, Manning managed this squad.

The veteran sports administrator has managed over 30 teams at international competitions and was coach and manager for South Africa at the 2008 Beijing Games, 2016 Rio Olympic Games and 2020 Tokyo Paralympic Games.

“I feel very honoured with the appointment, and I want to assist national archery federations with setting up infrastructure and offering them assistance to develop the sport,” revealed Manning.