Eastern Cape Trampoline and Tumbling gymnast, Bianca Zoonekynd has done it again! She has won a silver medal at the prestigious yearly FIG Trampoline World Championships, which were held this past weekend in Birmingham, UK.

Nineteen-year old Bianca scooped a silver medal at this year’s champs in the gymnastic discipline of Double Mini, in repeat of her achievement at last year’s World Champs. Having gone through the qualifying rounds with a joint highest score with Canadian Corissa Boychuk, all was set up for a very intriguing final.

In the final, two Russian gymnasts, who came from behind in qualifications, managed to achieve first and third position, with Bianca completing a fantastic last pass to finish a close second, only 0.500 points behind the winner.

Bianca is highly excited over her latest big achievement and is just glad it is all finally over after much hard work and training this year. It was the first time that she competed in all three disciplines of EuroTramp, Double Mini and Tumbling at these World Champs.

The aim was to gain as much international experience in all disciplines, where she shows great potential in all. Only EuroTramp is currently an Olympic Discipline, and Bianca looks forward to improving in this discipline in the near future.

Bianca’s latest accomplishment however holds her in good standing for selection by SASCOC to compete at the World Games in 2013, which features all 3 gymnastic disciplines. Given her current form and consistent achievements in Double Mini, she stands a good chance of attaining a medal at these World Games.

SAGF is very proud of Bianca’s performances this year, having achieved a bronze medal for tumbling at the Germany World Cup earlier this year, and now attaining a silver medal at these UK World Championships. She is continuing to prove her status achieved (by FIG in 2010) of being a World-Class Gymnast. 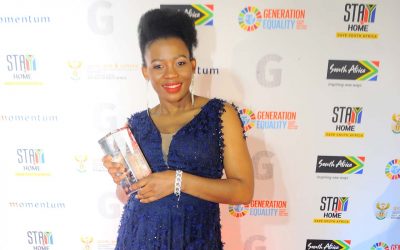 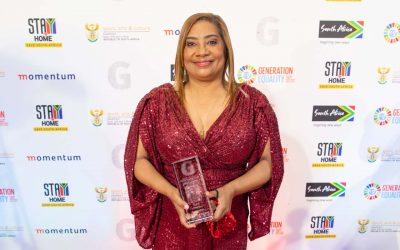 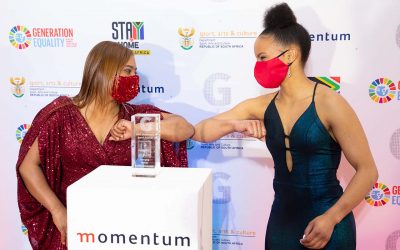