South Africa secured their spot in the 2013 ICC Women’s World Cup when Sunette Loubser took five wickets for nine runs to give her side a ten-wicket victory over Zimbabwe in the 18th match of the ICC Women’s World Cup Qualifier 2011 in Bangladesh. This gives South Africa their fourth consecutive victory in the tournament, making them and West Indies the only two unbeaten teams.

This also means that both teams retain their One Day International (ODI) status.

South Africa won the toss and chose to field first. Loubser demolished the top order, taking the wickets of the top four batters cheaply. Debutant Akhona Nyiki of the Border region took the wicket of Sharne Mayers (3), sealing her entry to the national side. Shabnim Ismail and Dinesha Devnarain took a wicket a piece to remove Nonhlanhla Nyathi (21) and Precious Marange (1) respectively.

Zimbabwe posted 103/8 to end their innings.

It took just the opening batters of South Africa to end the match. Shandré Fritz scored a rapid 69 off 45 balls with assistance from Trisha Chetty who contributed 25 from 27 balls to end the game for Zimbabwe.

Loubser is looking forward to the next phase of the competition. With South Africa having qualified for the World Cup in 2013, the next aim of the tournament is qualifying for the ICC Women’s World T20 taking place in Sri Lanka next year.

“Now that we have achieved our first aim of the tournament, we are looking to qualifying for the World T20. To do that, we have to be in the overall top two of the tournament and we are ready to do so,” Loubser said.

“I’m very proud of the team and the way in which we have gone about performing in this tournament and I’m also happy with my performance. The coach, bowling coach and I have worked tirelessly on my skills to get me where I am, and I’m very grateful to them for their continued support,” she continued.

The team look to be in a good place according to captain, Mignon du Preez: “We are extremely excited since our main objective was to qualify for the ODI World Cup has been achieved,” she said.

“The team’s spirit is high and we are really enjoying our cricket especially with the VIP treatment we have been treated to. It’s been a great team effort but special congratulations should go out to all the senior players who stepped up to the plate with superb performances.”

South Africa remain on top of Group A and will next play the winner of the cross-over match between the Netherlands and Pakistan on Thursday. 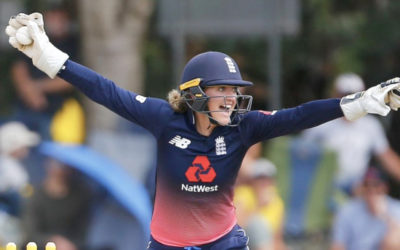 Former England wicketkeeper, Sarah Taylor, is relishing her return to the field as she will feature in The Hundred competition for Welsh Fire, which is set to take place from 21 July 2021. In... 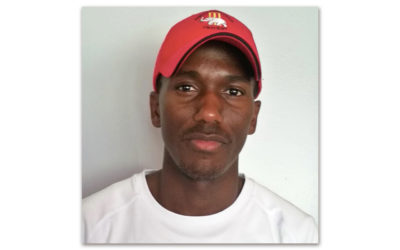 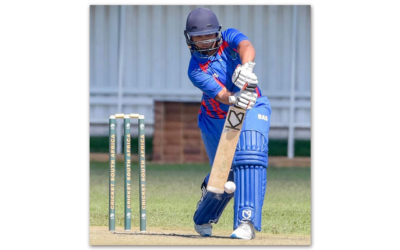 Mitchum Western Province took advantage of home conditions in Cape Town, winning all four matches during Pool A of the CSA 50 Over Women’s Provincial League, also including Imperial Central...